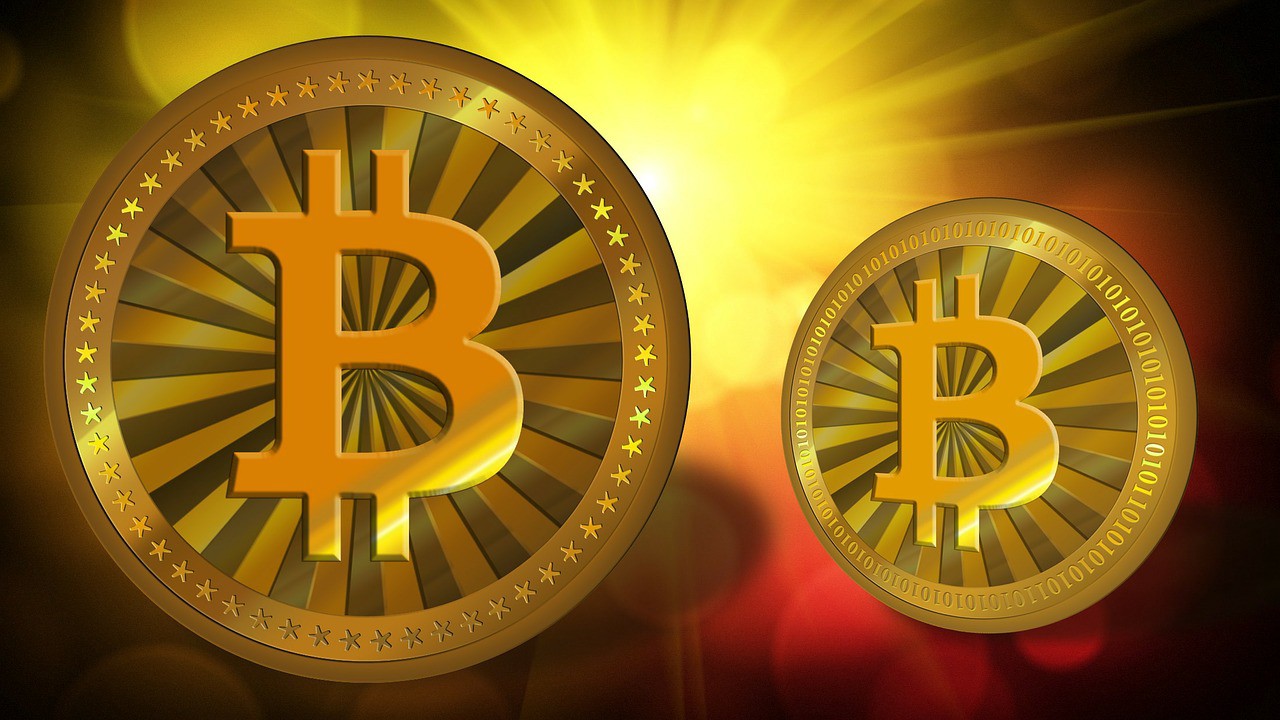 The financial industry is increasingly shadowed by the image of Satoshi Nakamoto; the supposedly reclusive Bitcoin digital currency inventor who has been publicly outed by the press on numerous occasions, only to find once the headlines have ceased that the person in question was not Satoshi Nakamoto. The latest Nakamoto? Australian Craig Wright claimed to be the Bitcoin founder last year, but his claims were largely rebuffed by the Bitcoin community and by the press. Now he is back and begging the world to believe he created Bitcoin, claiming he has ‘extraordinary proof’ to back up his claims.

I say, who cares? The founder of Bitcoin doesn’t matter in the greater scheme of the financial world. What really matters is Bitcoin’s disruption of a technology resistant financial industry, which is taking place on a scale that goes beyond just digital currency.

In fact, 60 Minutes ran a groundbreaking story about fintech’s disruption of the financial arena recently and it pointed out something key to the fintech debate — the banks, by and large, are not mapping to the trends and changes happening in just about every industry that are being caused, not by technology, but by banking customers’ adoption of technology into their everyday lives. One of the fintech startups featured in the story, Stripe, was founded by a couple of millennials from Ireland. Their view of the world is focused on the internet-driven society they were raised in, but is also surprisingly customer focused. Founder Patrick Collison said the following to 60 Minutes’ Leslie Stahl: