Why Gibraltar’s Blockchain Rock Won’t Be a Crypto-Paradise 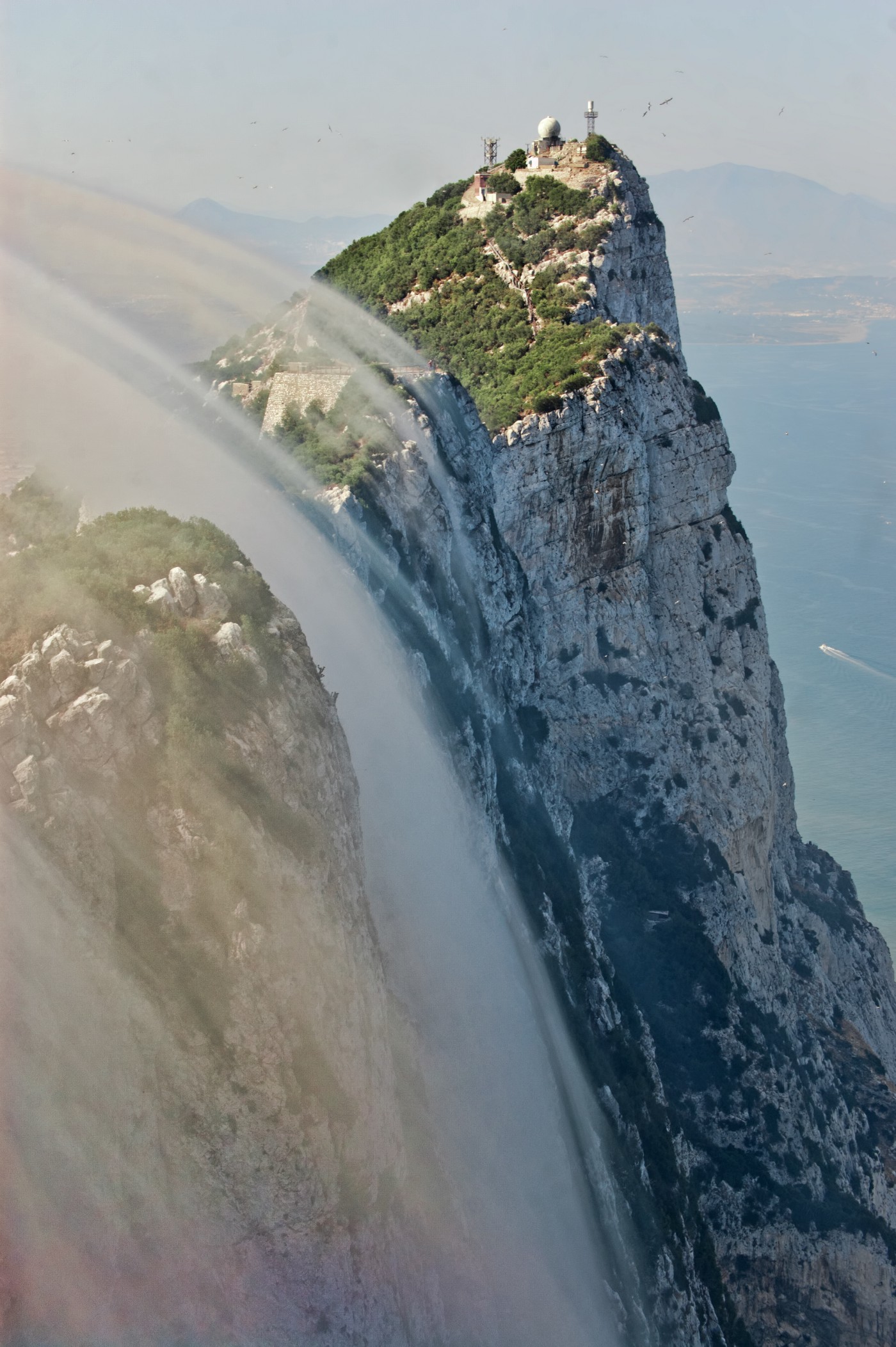 Once known as the ancient Greeks’ gateway to the unknown world and later as a tax haven for the new world’s wealthy, the country of Gibraltar formally cleansed itself of its money laundering reputation in March of 2021 when the anticipated Gibraltar Treaty finally kicked in. The treaty, conceived in 2019, serves as a formal agreement between Gibraltar, the United Kingdom and Spain to eliminate tax fraud by Spanish and British citizens in Gibraltar. Upon implementation a headline in one of Spain’s daily newspapers sadly declared, The Glory Days Are Over in Gibraltar!

The treaty is one of a series of public-facing moves that Gibraltar has taken in order to prove to the EU and the world that it is no longer a tax haven and is closed for criminal business, for good. Outside the limelight of this treaty the country worked rather hard over the years to dispel its tax haven image. A few years ago it introduced a new message to the American media that Gibraltar was, ‘low tax’, not a tax haven. Recently it sued Spain’s largest daily, national newspaper, ABC, for referring to Gibraltar as a tax haven in an article.

To the country’s credit, there was zero mention of Gibraltar in the ICIJ’s Panama Papers or its most recent Pandora Papers, the latter of which was solely focused on tax havens for the wealthy. From all appearances the home of the famous rock seemed to have turned it around, right? Then it went and announced two weeks ago that it suddenly had aspirations of becoming the world’s first cryptocurrency hub, never mind Switzerland’s CryptoValley or El Salvador’s Bitcoin City?!