Where Money Laundering Hides in America 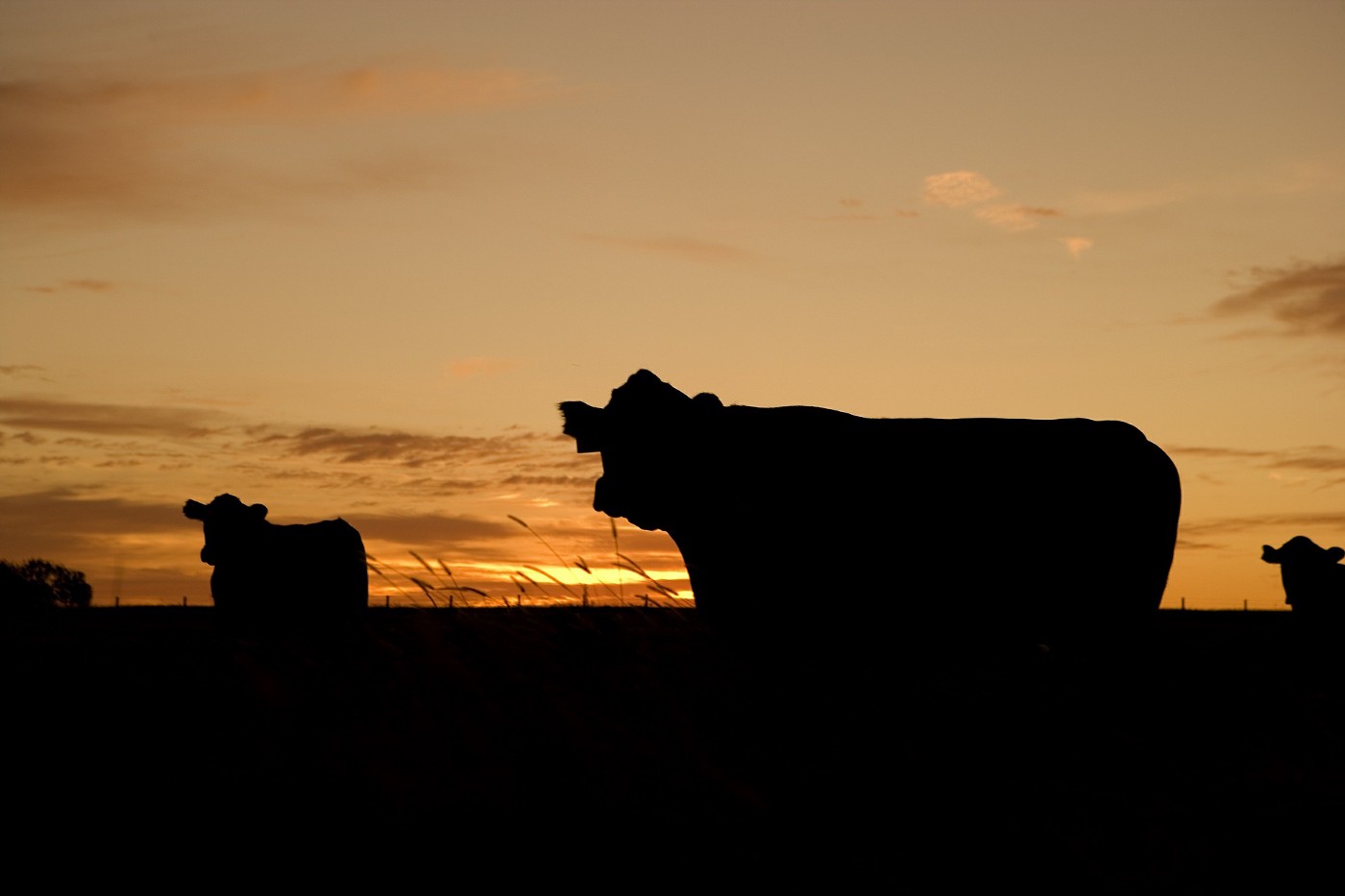 If you want to find bison roaming freely on the prairie or long, dusty roads where the vistas stretch for empty miles, Oklahoma is where you want to be. Until recently, this sparsely populated landscape is also where you could have found a lucrative horse ranch that two leaders of Los Zetas, a ruthless Mexican drug cartel, used to launder more than $22 million.

Money laundering in America isn’t just happening in the more obvious places such as Atlantic City’s gambling district or Manhattan’s high-priced real estate market. Thieves are getting craftier…and thinking outside of the box when it comes to choosing a home base for illegal operations.

One wonders why federal authorities didn’t figure out in quicker fashion that the Oklahoma horse ranch was shady, since a number of the racing horses had vanity names such as “Number One Cartel” and “Morning Cartel.” But eventually, justice was served; after successfully using shell companies to buy and sell horses through the Oklahoma ranch for many years, Jose Trevino Morales was sentenced in 2013 to 20 years in prison. He is the brother of Miguel Angel and Oscar Omar Trevino Morales, Los Zetas cartel members famous for reportedly dismembering victims while still alive.

If you’re thinking that a horse ranch sounds like too much work for a money-laundering scheme, think again. Brandon and Kimberly Sapp opened a chain of 14 grocery stores across Georgia that were fronts to illegally purchase food stamps and WIC vouchers (Women, Infants and Children Program). The couple stocked the grocery shelves with enough props to pass inspection, then canvassed the low-income neighborhoods for residents who were willing to trade vouchers and food stamps for cash. The operation had district managers, store managers — and in a bizarre twist, even a recording studio using the WIC acronym for its name, “We In Control.” It was a multi-million dollar effort…and was the largest food benefits fraud case successfully prosecuted in the history of the United States Department of Agriculture. The Sapps and 88 other defendants are now serving time.