What the FLA? Judge rules Bitcoins can’t be laundered 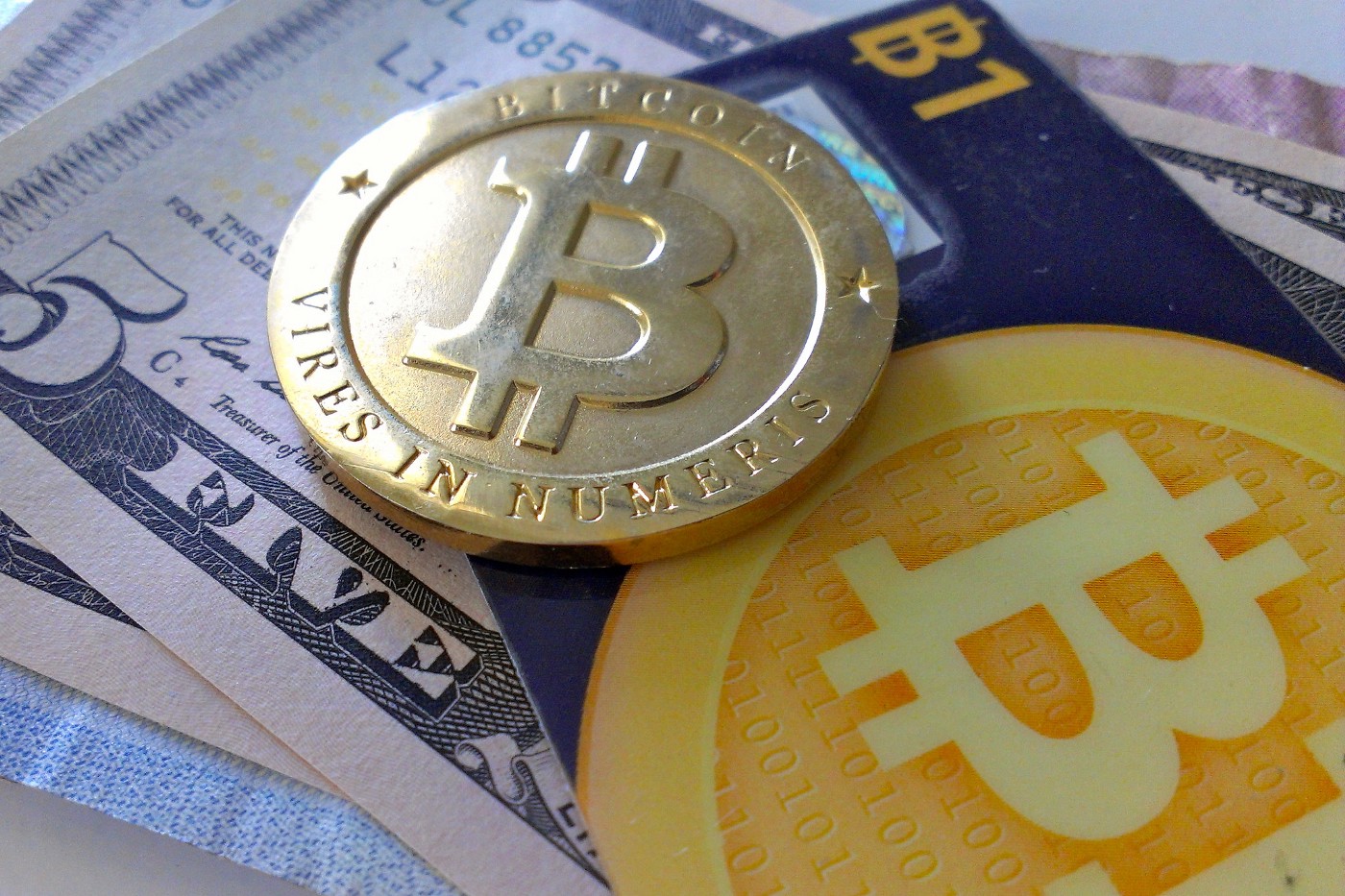 This week, financial criminals are likely strategizing money laundering schemes involving Bitcoin. On Monday, a Florida judge ruled that, under the laws of that state, Bitcoin is not considered a form of money — and therefore cannot be laundered. The headline certainly raised my antenna, as we’ve seen numerous money laundering cases and prosecutions related to Bitcoin over the past few years. So what transpired in this case, and how did it lead to the judge’s decision?

The defendant, Michell Abner Espinoza, agreed to a transaction with undercover Miami Beach Detective Ricardo Arias, trading a stash of Bitcoins for $30,000 in phony cash. The detective told Espinoza he intended to exchange the digital currency for stolen Russian credit-card numbers. When Espinoza didn’t end the conversation, Arias arrested him on one count of operating as an unauthorized money transmitter and one count of money laundering.

Am I missing something here?

Arias likely thought he had a cut and dry case, but in reviewing the details, it seems that Arias did a better job of entrapping Espinoza than catching him in the act of actual money laundering. At the end of the day, it is not relevant to Espinoza what Arias intended with his new stash of Bitcoin. In order to arrest Espinoza for actual money laundering Arias would have had to follow the trail of fake cash he provided his mark to see if Espinoza claimed it as income, or went about the structuring process. Problem is — he gave him fake money!

Florida Judge Teresa Pooler then seemingly ignored the straight facts of the case and chose an iron-clad, but completely different interpretation, in her ruling that focused solely on the definition of ‘money.’