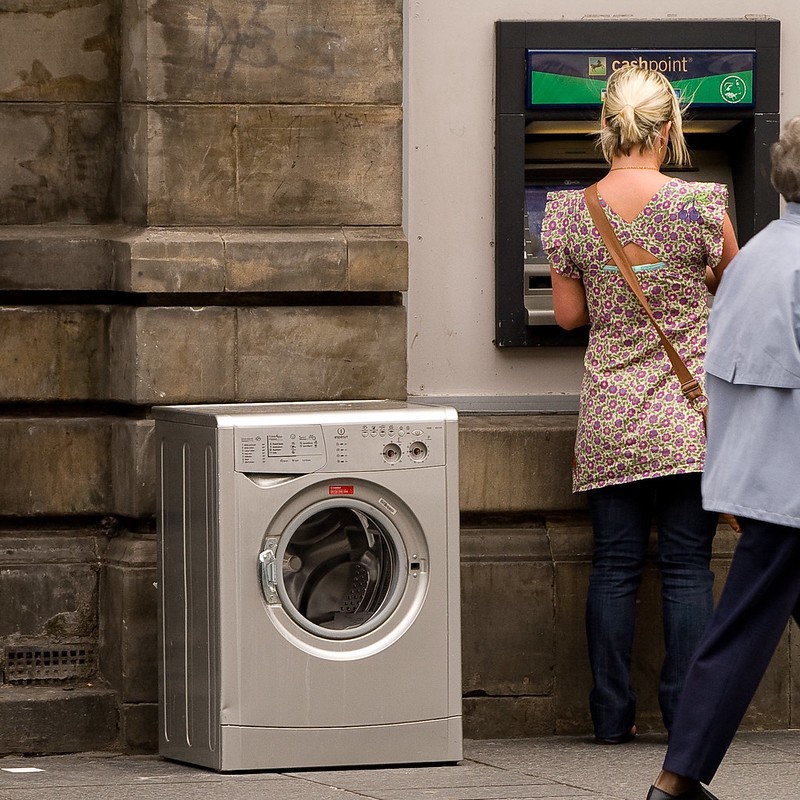 As I mentioned last week, I am a big fan of a decentralized world, or what some would call the metaverse, which includes decentralized finance (DeFi) and its backbone, cryptocurrency. I also stated that I remain on the fence when it comes to endorsing some of the products produced thus far by DeFi, such as DAOs and of course the highly popular and ridiculously vulnerable NFT. Why am I on the fence? Because DeFi is unregulated, which is great if one needs to launder large amounts of money, but not so great if one’s career is dedicated to helping banks and exchanges identify money launderers.

Cryptocurrency is the backbone of DeFi and being normalized socially on a massive scale, in spite of its well documented security flaws and in spite of what I see as a looming fight against government centralization. For example, did you watch this year’s Super Bowl, er CryptoBowl? The most talked about commercials that aired during the big game were those that promoted crypto. For example, you had Lebron James slinging for Crypto.com, and even Larry David, the ultimate curmudgeon, pitching the power of crypto for the digital exchange, FTX.

The most effective Super Bowl ad of the bunch, however, didn’t feature a single celebrity and somehow drove 20 million hits to its website within a minute of airing, and crashed its own mobile app! Coinbase’s Super Bowl commercial simply featured a bouncing QR code (DeFi has even made dusty QR codes relevant again) that viewers could scan for $15 (USD) worth of free Bitcoin, plus an opportunity to enter a contest to win $3 million. Did these commercials give you crypto FOMO like they did to me?

There seems to be a significant amount of wealth being poured into crypto and its associated products, such as NFTs. As you likely know, Super Bowl commercials are not cheap. In fact, according to the Sporting News a 30-second spot during this year’s SB was going for $6.5 million. Not too many of the commercials I watched during the game were limited to 30-seconds, or even close. I’m sure you can do the math, but the bottom line is closer to 18 million than 12. How do these relatively young crypto exchanges own marketing budgets that rival Budweiser’s?