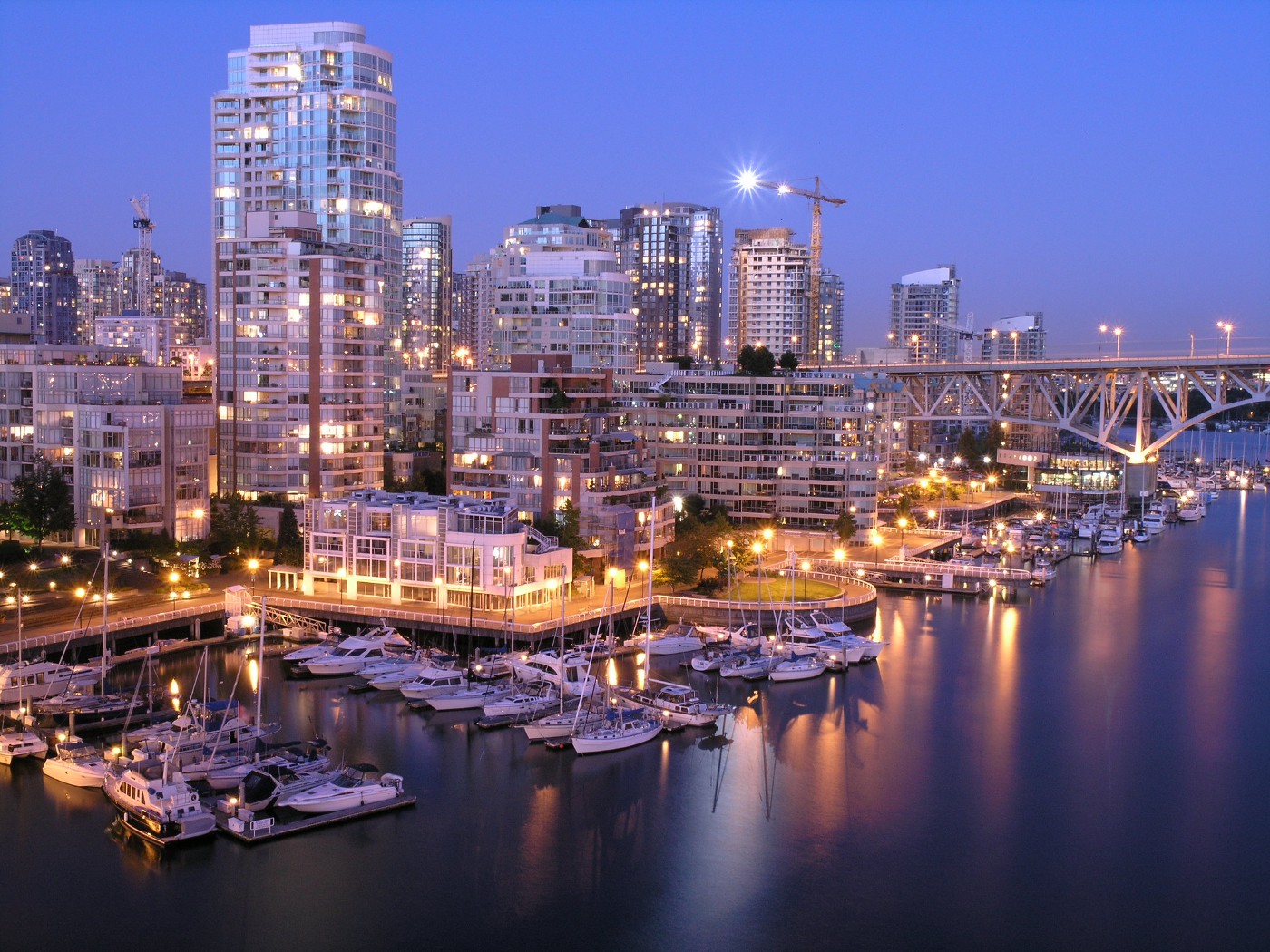 From a money laundering perspective Canada today could be compared to Afghanistan and Malta, two countries where basically anything goes if you have money to burn, or clean, in this case. The Cullen Commission, which is headed by former British Columbia (BC) Supreme Court Justice Austin Cullen, recently published an inquiry into Canada’s money laundering issues and exposed a problem so big the commission can’t even put a number on it. The inquiry did, however, at least offer some data that provides a window into the scope of BC’s problem.

For example, the inquiry states that a “single money services business was involved in laundering upwards of $220 million per year.” Where there’s smoke there is fire, correct? According to a report issued by Cullen in 2019, $5.3 billion (CA) was laundered in BC in 2018, which then caused housing prices to go up by 7.5 percent. Though it often seems so from the outside looking in, money laundering is not a victimless crime. We all pay in some form.