The blockchain train has left the station 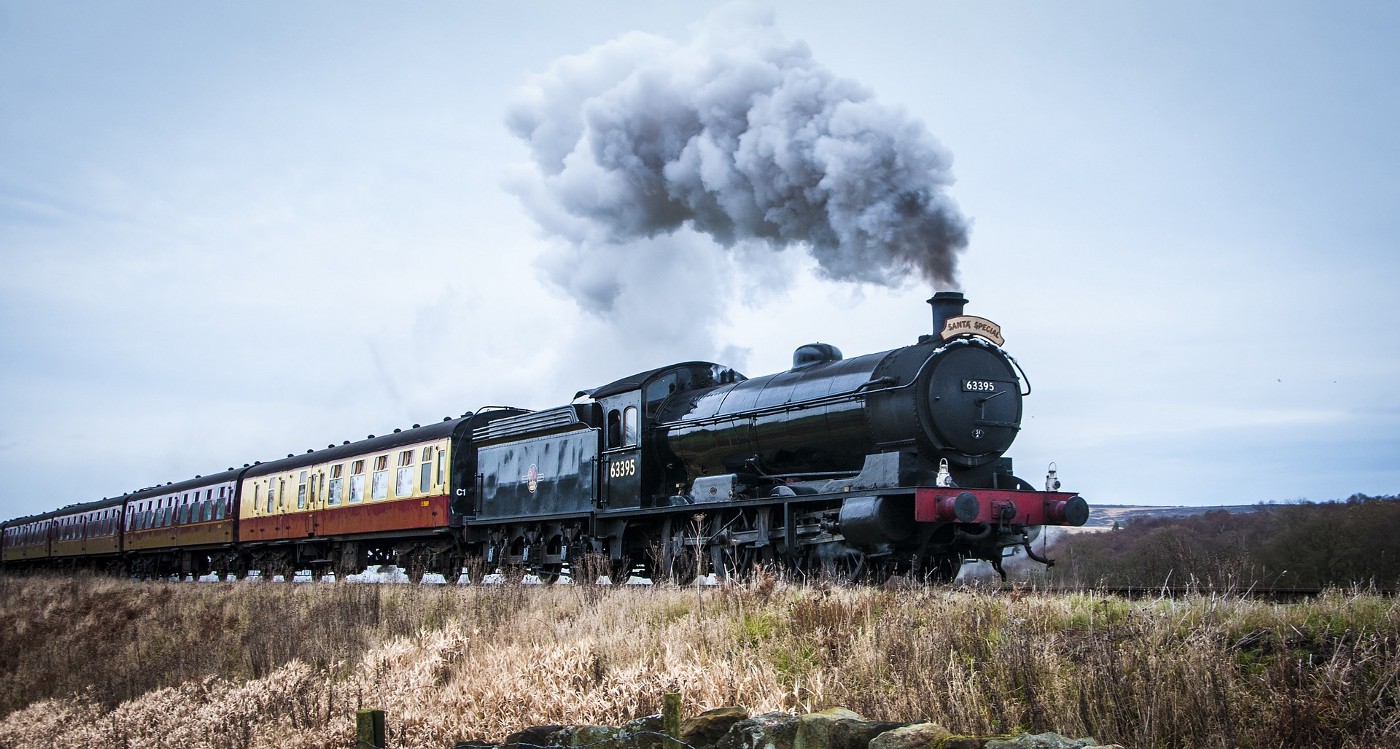 If 2015 was the year everyone was talking about blockchain, this will be the year that everyone builds on it. In the last few months since blockchain hit the cover of the Economist, there have been dozens of announcements trumpeting the benefits of blockchain systems, ranging from proprietary technology developed by Overstock.com and which it plans to use to issue public shares, to open-source technology developed by IBM on the Linux kernel to be freely shared between developers.

To say that the financial services industry is nervous as a result would be an understatement. For decades, banking transactions have been kept on private ledgers that only the institutions could control. Blockchain is changing that system and shaking up the status quo…meaning that financial institutions can either figure out a way to get on board or get left behind.

In simplest terms, a blockchain is a public distributed ledger of financial transactions that all participants can view, but which no single user controls. It is secured by a collective user’s agreement of strict rules and facilitates a currency or transaction, such as Bitcoin, without the need for a central bank. One of its goals is to maintain the privacy of users, so the datapoints banks usually collect on customers are mostly omitted in a blockchain system.

Banking institutions are some of the most slow-to-adopt-change companies in the world. There’s no question that they view blockchain technology as a barreling freight train that they may be powerless to stop. Since they are conservative by nature, perhaps we shouldn’t be too surprised that a consortium of banks is hedging their bets on the future.