The Art & NFT of Money Laundering 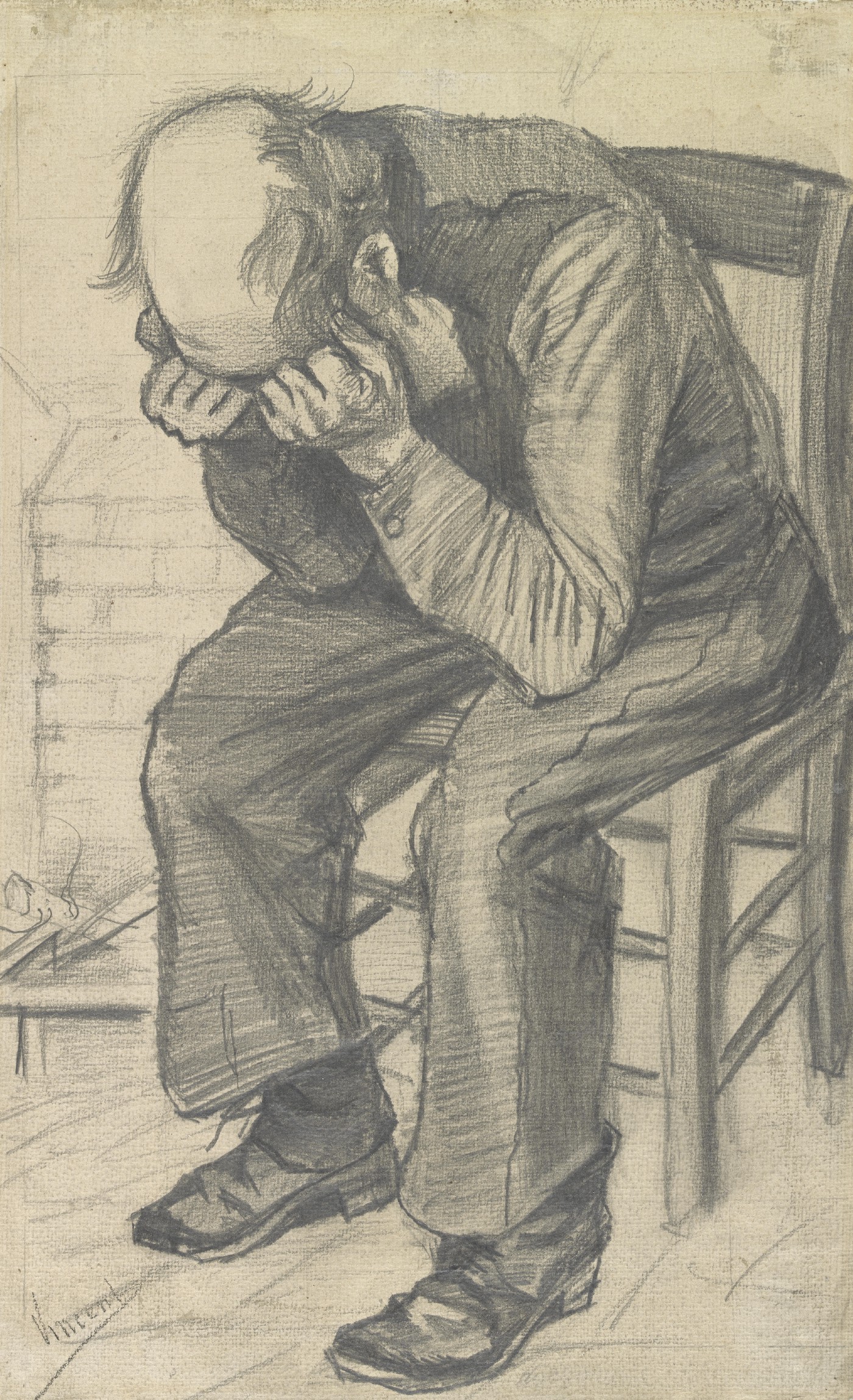 Did you know that one of the film production companies behind the movie, The Wolf of Wall Street, was actually a front for a money laundering operation masterminded by a man known as the ‘Asian Great Gatsby’? Authorities allege that, Jho Low, a wealthy businessman and financier and now one of the world’s most wanted fugitives, stole $1.42 billion(USD) in 2015 from bond transactions approved by Goldman Sachs meant for the 1MDB fund, a sovereign, Malaysian wealth fund.

Low apparently diverted $4.5 billion worth of the stolen IMDB funds to others, including a whopping $756 million to former Malaysian premier Najib Razak, and another $238 million to Razak’s stepson, Riza Aziz. The family laundromat was open for business! Apparently, Aziz used his portion of the proceeds to fund Red Granite Capital and ultimately, Red Granite Pictures, which financed a number of movies and television shows, including The Wolf of Wall Street. Disturbingly, I loved that movie. The irony of this scene is thick:

Aziz has disputed the sources of his funding, and as of today remains a free man. His father in law, however, was not so lucky and was convicted last July by a Malaysian court for criminal breach of trust, money laundering and abuse of power. According to reports, Razak washed his funds through pricey real estate purchases, and most importantly, a healthy portfolio of expensive art. The family’s collection (his wife was indicted too) included famous paintings by Basquiat, Rothko, and even Van Gogh!

Even though Razak got caught, mostly because he and his family were living way too large and he was abusing his power in plain site, Razak did at least try to follow the most tried and true tactic in the money launderer’s handbook — that of sinking money that needs washing into the art world. It’s the oldest tactic in the book, mostly because it avoids detection from authorities. Did you know that the sales of antiquities, many of which are private, have never been registered or regulated, either by the government, or by the art and antiquities industry?