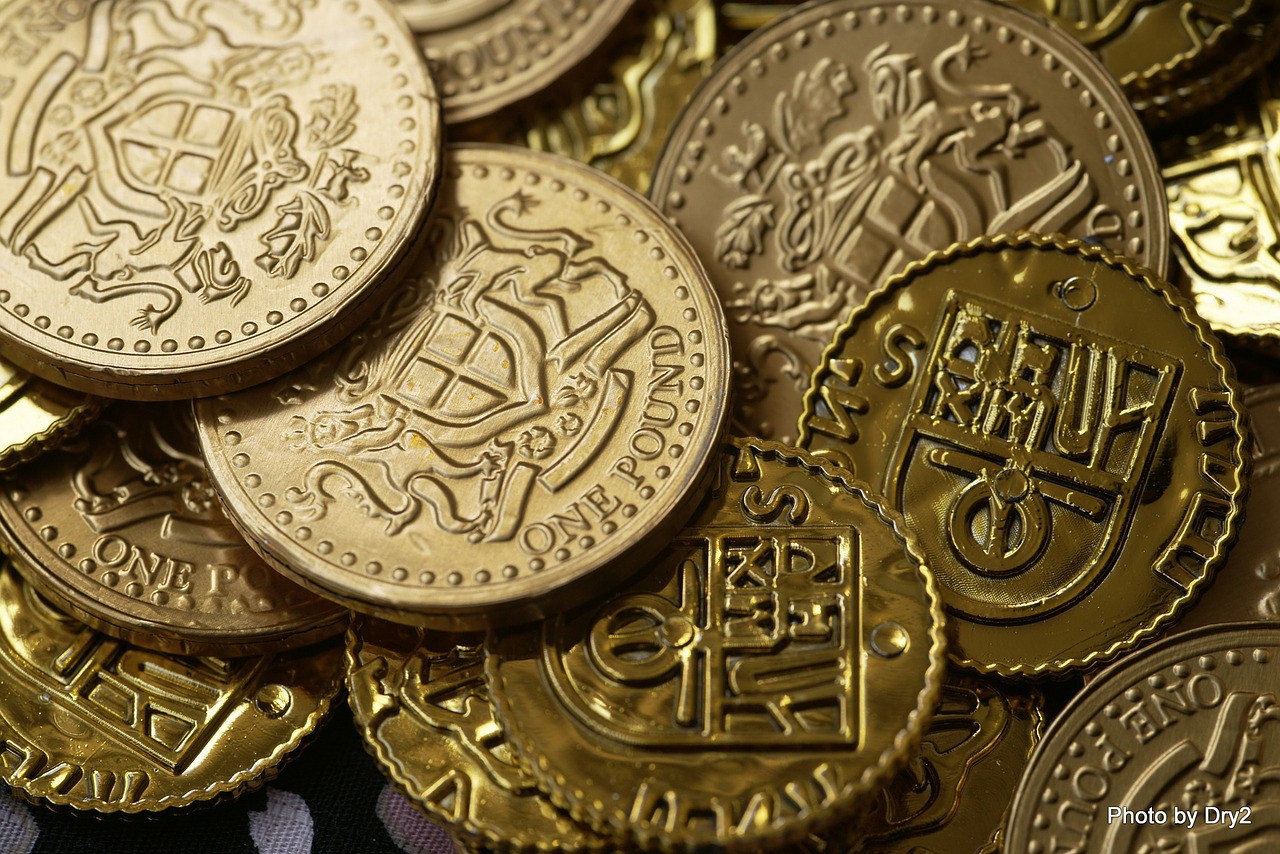 Two Secret Service agents, both of whom were members of the Baltimore Silk Road Task Force charged with breaking Silk Road’s ring of illegal online activity (primarily drug sales), have pled guilty to money laundering and other charges. Shaun Bridges was sentenced on December 7 to 71 months behind bars, and ordered to forfeit $651,000 of the $820,000 he reportedly stole and laundered. Bridges’ colleague, Carl Force, was convicted of a similar crime last October, sentenced to six and a half years in prison and ordered to pay $340,000 in compensation.

Two members of a task force ordered to bring down an online black market, become criminals themselves; how does this happen? The answer is fairly simple, but also somewhat complex. It’s simple because these two men were investigating Silk Road and had access to millions of dollars’ worth of Bitcoins — they simply couldn’t resist the temptation to steal. It’s complicated because it involves two members of the Secret Service, an organization Americans inherently trust. In fact, we entrust the Secret Service to protect our most important citizen, the President. Trying to make sense of where this agency is headed and how not one, but two of its agents operating on the same case suddenly became grand thieves is at best, complicated.

Although this scenario has a unique twist involving Bitcoin, at the core, it is still old fashioned money laundering that began with account takeover and proceeded to follow this formula — placement, layering and integration: