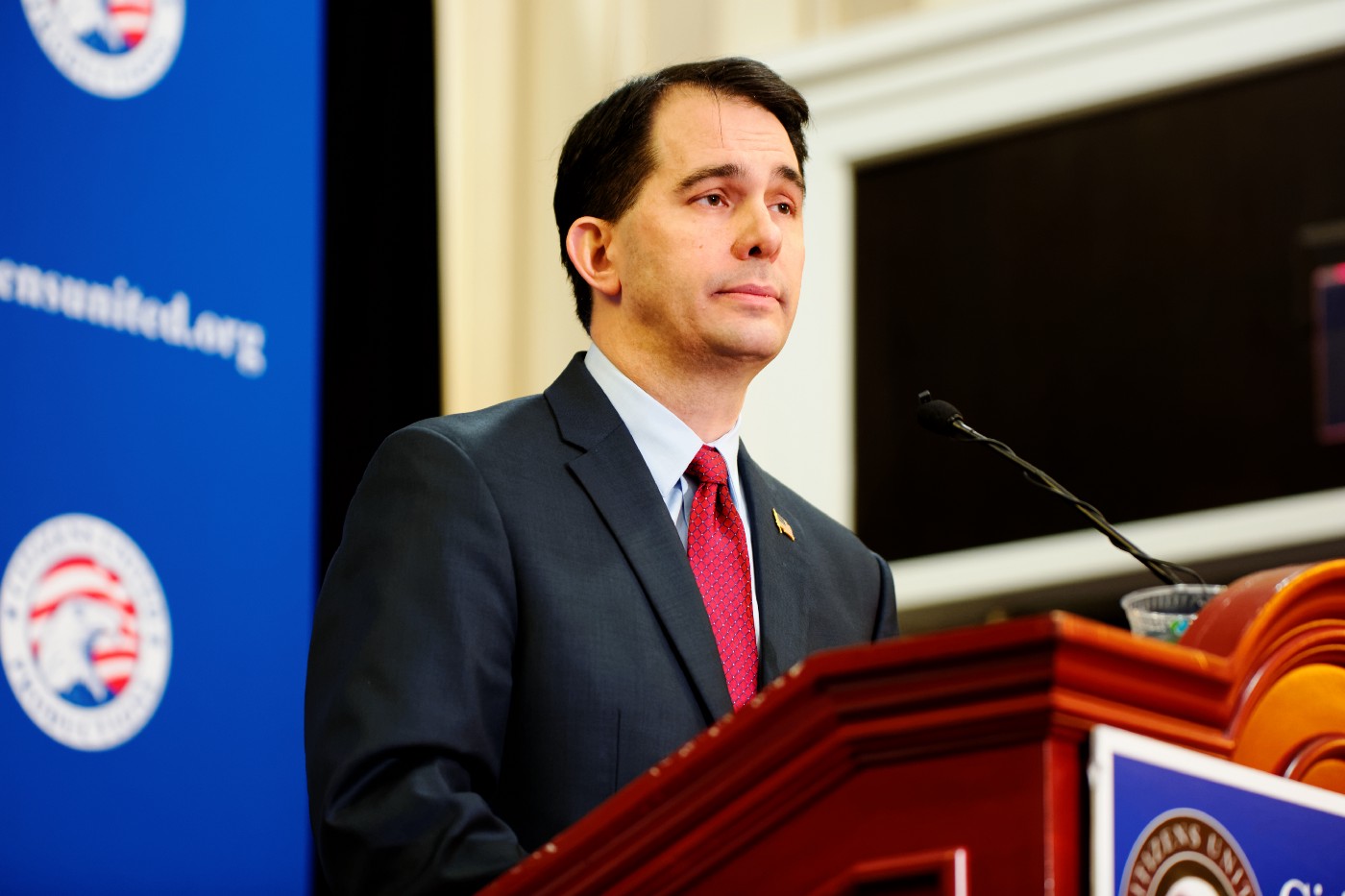 “I think our childish, simplistic view of corruption has become, like a youngster’s fascination with zombies, simply a manifestation of our fears. A scary word, yet an essentially vague abstraction. . .” — Heather Marquette, Birmingham University

Corruption is a dirty word. Just ask Scott Walker. It’s difficult to prove, however, because the criminals are very smart and use advanced methods and technology to cover their tracks, or in some cases create laws to make their corruption non-punishable. Of course, most corruption is committed in secret where all the players are part of the crime.

In an article published by the Motley Fool and USA Today, columnist John Maxfield argues that Wall Street banks and bankers are corrupt by nature, but then also states in his conclusion that, “of course, it’s impossible to forensically prove that corruption is woven into the fabric of Wall Street banks.”

Maxfield falls into the classic mind-trap in regards to corruption — something is amiss and he knows his world has been impacted negatively, but he doesn’t have the hard evidence needed to truly label the duck a duck. His perception of wrongdoing is driving his opinions and in turn, fueling the content behind his writing. And Maxfield is not alone in relying on his perceptions as they relate to corruption. In fact, a recent data study shows public suspicion of corruption in the Americas and EU is much higher than the actual corruption taking place.