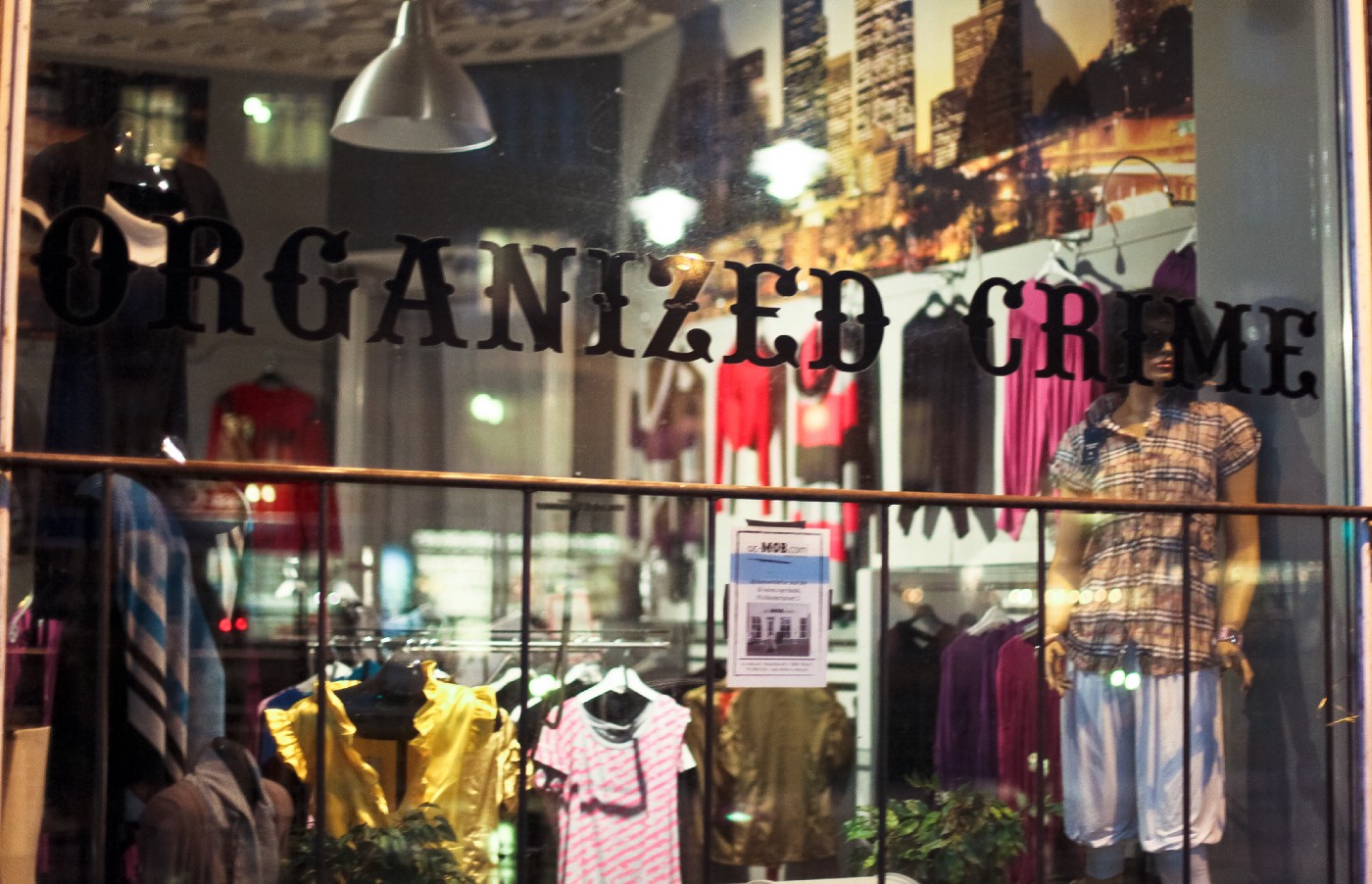 An old crime trend with a new, digital twist is sweeping the nation, that of SUVs full of organized crooks parking in front of a Target, for example, running in the store and stealing as much stuff as they can without any reproach from Target’s security guards or employees. The crooks then casually drive off with the stuff. These organized retail crime (ORC) rings steal everything from clothing to household items like bedding and laundry detergent, and even toilet paper. Then they sell the goods as new or new without tags through online selling platforms like eBay and Amazon.

For shortsighted consumers, the deals presented by these crooks are, in fact, too good to be true. $22.50 for a pair of LL Bean waterproof, flannel-lined pants? That’s a sick deal, but it always includes increased shipping charges and if you purchase those pants, there’s a chance you might run into some bad karma. Plus, you are contributing to inflation. The next version of those pants will likely cost more as a result — LL Bean has to do something to cover its losses and raising prices is the most traditional result. The big retailers are not happy about it. According to an op-ed published by John Matas, a principal of fraud and profit protection for Macy’s and FDS National Bank, the costs of affecting retailers are skyrocketing.

“To understand the real ORC dollar impact, an estimate must be based on more than retail loss in the form of shortage, fraud loss, cash loss, bad debt, and margin loss. You must also include the financial industry’s losses, including those from financial and e-commerce frauds, identity theft, and other non retail crimes. Adding all these factors leads us to a good, common-sense estimate of ORC loss at a minimum of $100 billion per year.”

In the semi-olden days, retail theft gangs stole clothing in smaller amounts from the Targets of the world (a direct reason why employees and security guards today don’t even attempt to stop thieves) and laundered their money through pawn shops or second hand stores. It was a (literally) dirty and dangerous process, and laundering the money took much longer than it does today. As usual, with each innovation there is a give and take. These retail theft rings can steal more merchandise because they know they won’t be stopped and can also sell it and wash the proceeds faster, but there is also a much more complicated and exposed digital paper trail for them to consider.