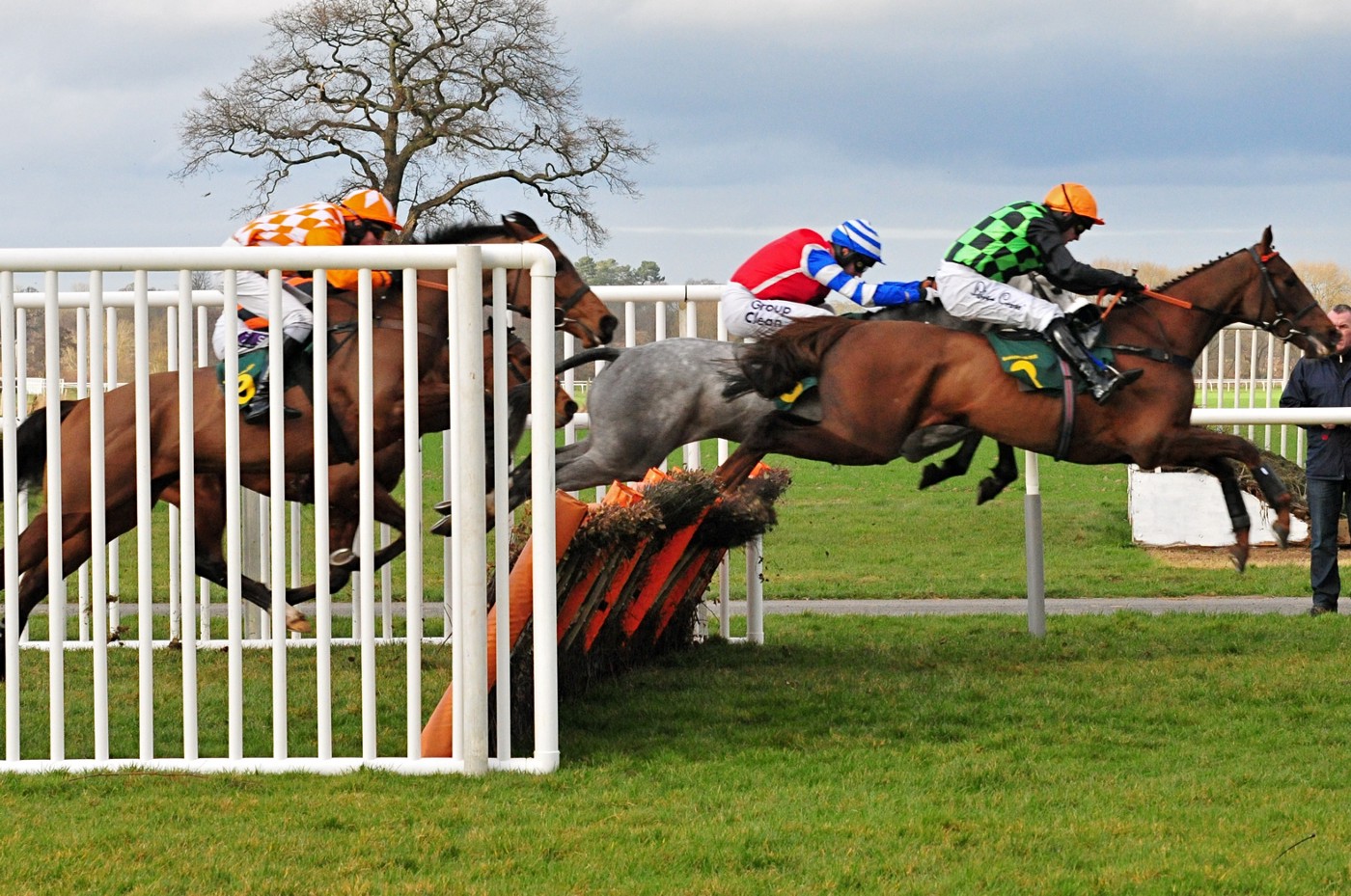 Did you know that during his tenure President Franklin D. Roosevelt publicly called out some of America’s wealthiest citizens for tax evasion? During the summer of 1937, the former president instructed the Treasury Department to release the names of wealthy tax-dodgers at a joint committee meeting of the House and Senate. As a result of this reveal, according to what I’d call a groundbreaking article in Pro Publica, Americans learned en masse that its wealthiest citizens were using tricks to game the tax system that have become par for the course today.

Roosevelt described the actions of the wealthy as, “so widespread and so amazing both in their boldness and their ingenuity that further action without delay seems imperative.”

One of those citizens mentioned during that public meeting was Ethel Mars, widow of the famed candy maker Frank Mars, who was singled out for using the equine industry as a tax haven. If you know anything at all about money laundering you know this — the equine industry including the breeding and racing of thoroughbred horses is and always has been one of the world’s most reliable vehicles for hiding and cleaning cash.

Just how big is the Mars name in the equine industry today? Have you ever heard of the Mars Equestrian sponsorship? According to its website, “the Mars family continues to be involved in a variety of equestrian disciplines and interests including breeding and competing top-class international level eventing horses, Quarter Horses, and Arabians, and caring for retired service horses. Giving back through Equestrian partnerships illustrates the MARS commitment for a better world.”