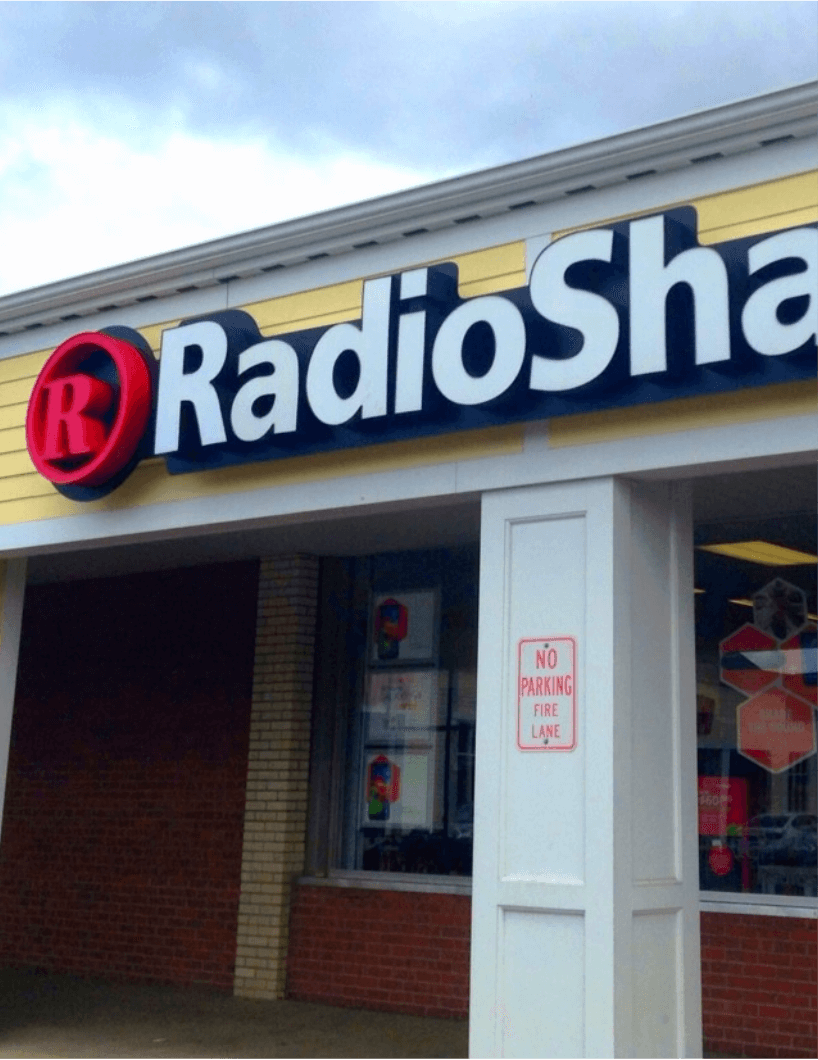 One thing I love about cryptocurrency and the whole concept of decentralization, the metaverse and Web-3 is the creativity in which it is moving forward. Just consider the NFT for a second. NFTs are like any other financial investment or security, if you will, but when you purchase a token you get something cool in return, a rather rare piece of digital “art”.

The most famous NFT is the Bored Ape Yacht Club, a collection of 10,000 jpegs featuring bored looking apes in different poses. Some people have gotten extremely rich from selling their BAYC investments, but that is not what makes them so trendy. It is the added layer of a shareable, rare and unique piece of artwork.

The NFT is the decentralized world’s most creative way of trying to impose itself on the somewhat staid and traditional American financial and securities industry. However, this creative business trend is not limited to NFTs. Just take a trip through Decentraland and tell me it isn’t visually stunning and really engaging on a user level. There are bars owned by Miller Lite (the MetaLite Bar), for example, that actually look like a cool and trendy hangout. The creativity meter goes higher when you consider how the companies, platforms and organizations that dominate the decentralized world are named, launched or acquired — case in point, the new Radio Shack. Yes, I said the new Radio Shack!

What American over the age of 20 is not intimately familiar with the Radio Shack brand? At some point in all of our collective lives, we visited Radio Shack because it was the only electronics store in town that actually carried the one thing you needed to, for example, splice your cable. Sadly, Radio Shack died after a long, painful death in 2017, the result of a massively growing internet marketplace full of every possible tool or cable or junction a person trying to fix something could think of. Radio Shack was brick and mortar to the end. When Radio Shack finally closed its doors a lot of our hearts broke. It was the end of an era.