Pot is legal…but the income isn’t? 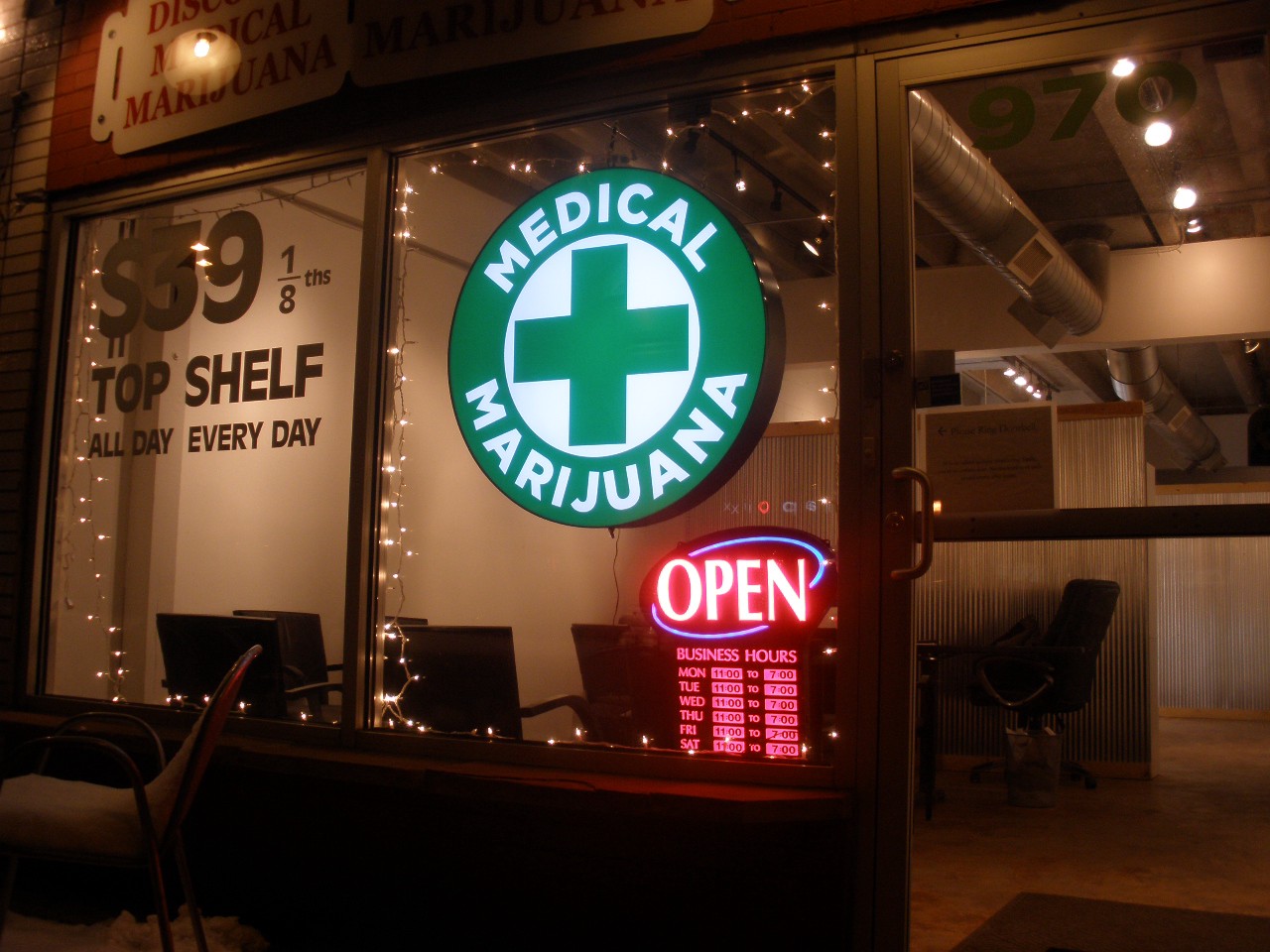 Despite the fact that federal statutes make it illegal, a growing number of states (23 and the District of Columbia at last count) are approving some form of sale of marijuana to the public. These legitimate (by state) businesses have figured out how to securely grow, ship, receive and store their products, but banking the proceeds from these agribusinesses is still a crap shoot.

Banks inherently avoid risk due to the stiff penalties they face for money laundering, an activity largely associated with drugs, so any profits earned from the sale of marijuana are suspicious. As a result, nearly all of the nation’s banks refuse to even offer basic services to these businesses, their owners and employees. This has forced many marijuana-based organizations to move to all-cash transactions — spawning more opportunity for money laundering than if the transactions were handled by the financial services industry.

It’s such a murky area that a bipartisan group of U.S. senators proposed a bill that would legalize banking for medicinal and recreational marijuana companies and remove the threat of penalties. Obviously, the bill was introduced by senators from states where marijuana sales are legal — but when’s the last time you saw bipartisan support for anything? As justification, the senators cited the biggest hypocritical problem for their states: they can collect taxes from cannabis businesses and banks clamor to receive that money for their coffers, but these same banks won’t touch the money deposited directly from marijuana store owners and growers.