Pandora’s Box of Papers is Empty 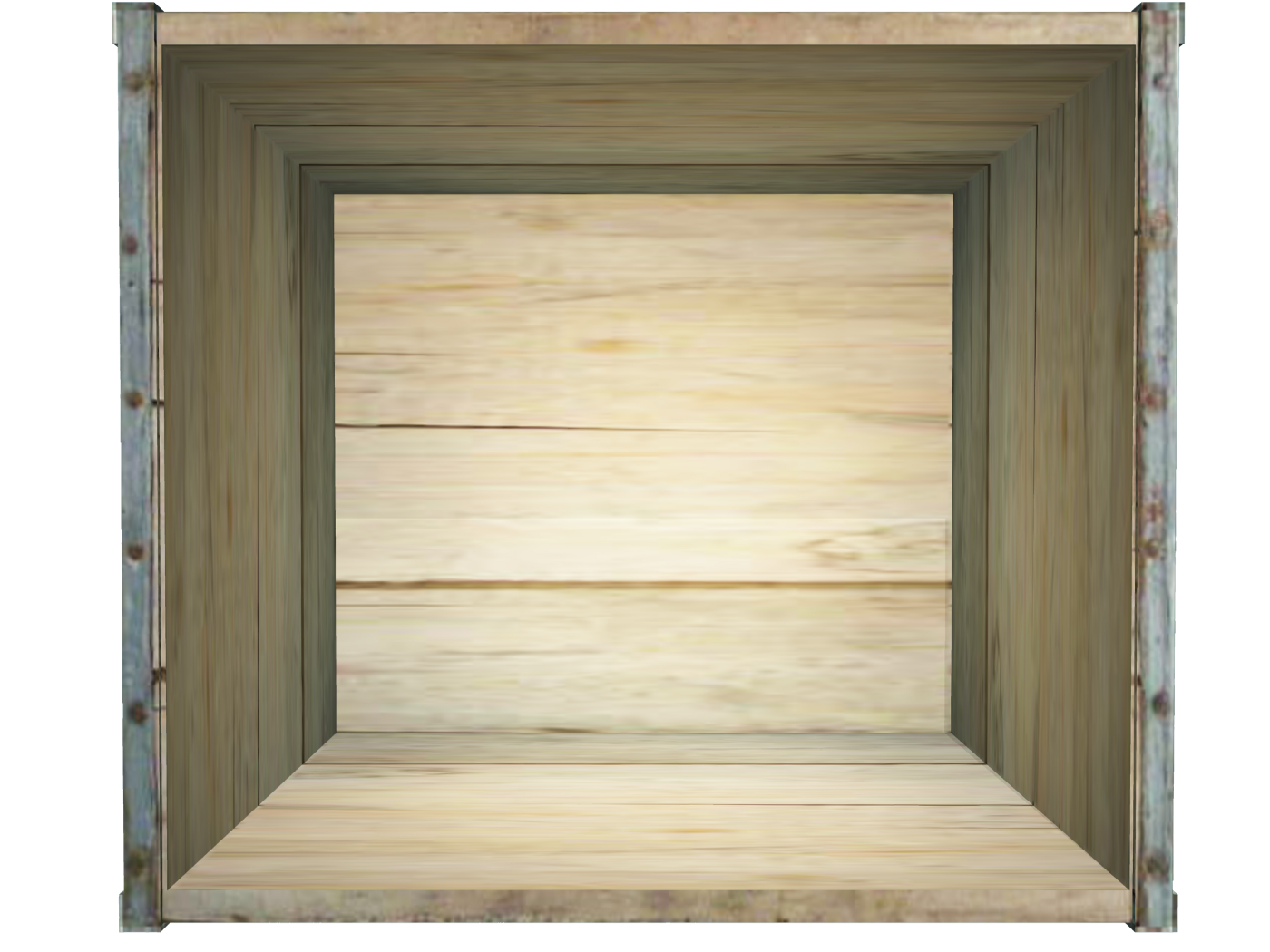 The International Consortium of Investigative Journalists(ICIJ) just released what it is calling, The Pandora Papers, a follow up to the group’s Panama Papers, which were published in 2016 and exposed the financial dealings of the world’s elite. I wrote about the Panama Papers when they were released and even outsourced an info-graphic as supporting content, calling out the Papers’ Dirty Dozen offenders.

The problem with that article and its supporting content, however, was that neither could be completed just based on the ICIJ’s data alone. Rather, the bulk of the data presented was sourced from Transparency International’s annual Corruption Index. The Panama Papers were more about the headlines than real substance. They were lauded as, “the world’s largest investigative journalism partnership in history”, but ultimately this partnership’s product failed to cause much more than a dent in the ongoing issue of the wealthy hiding funds in off-shore accounts.