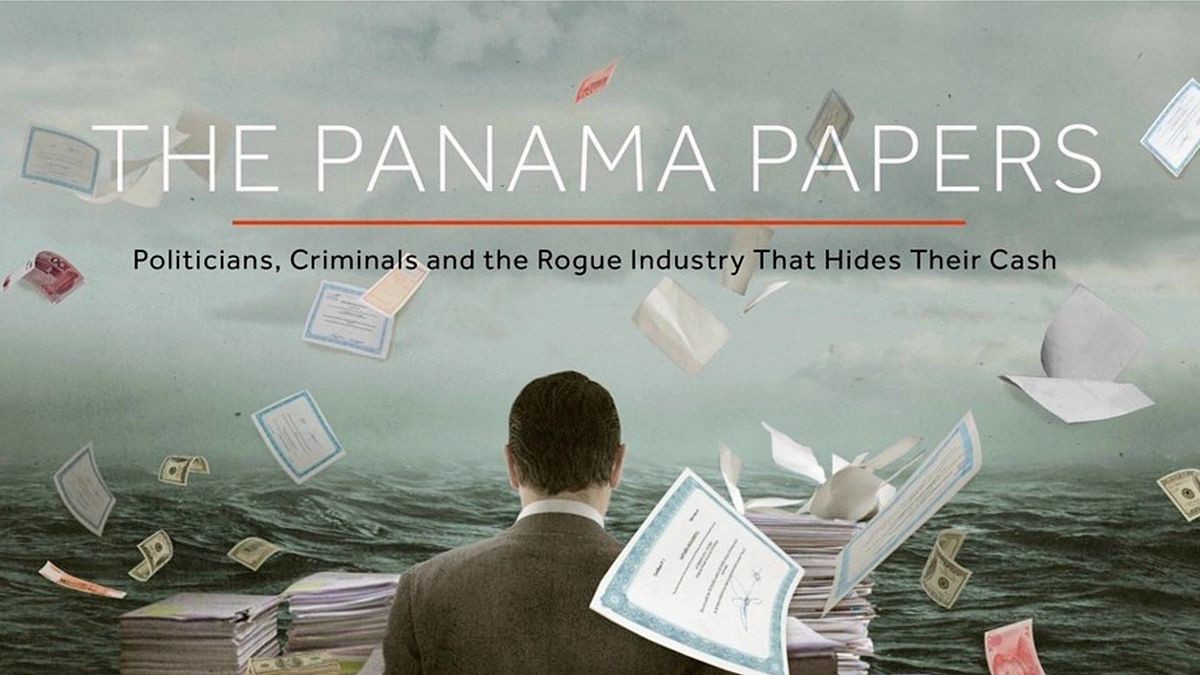 The Panama Papers data leak rocked the financial world by lifting the veil on the secret financial dealings of world leaders, relatives of world leaders, celebrities and other wealthy citizens. Some, like the ‘UK’s Dirty Dozen’ have been properly exposed, while others have been deposed, such as Iceland’s Prime Minister Sigmundur David Gunnlaugsson. Noteworthy Americans, however, are absent from the Panama Papers’ findings.

The International Consortium of Investigative Journalists (ICIJ), which broke the leak, and other media outlets have failed to identify recognizable Americans listed in the Panama Papers thus far, according to Fusion. The ICIJ has only identified 211 people with American mailing addresses who own companies listed in the data set. It is not known yet if those 211 people listed are U.S. citizens. And the data that produced the 211 names originated from a small subset of the 11.5 million files identified in the leak, so there is much more work to be done.

“It’s a complete underestimate,” says Mar Cabra, head of the data and research unit at the ICIJ.

The media has called out the fact that high profile Americans are missing from the results, but its articles have offered such a wide variety of explanations for the omission that it is difficult to draw a solid conclusion. Some sources attribute the void to the law firm in the middle of the scandal, Mossack Fonseca, avoiding American clients purposely in order to escape unwanted attention from authorities. Others feature a conspiratorial tone, such as the Fortune article focusing on a UBS banker that puts the blame at the feet of the CIA, while others blame the U.S. government for simply dragging its feet.