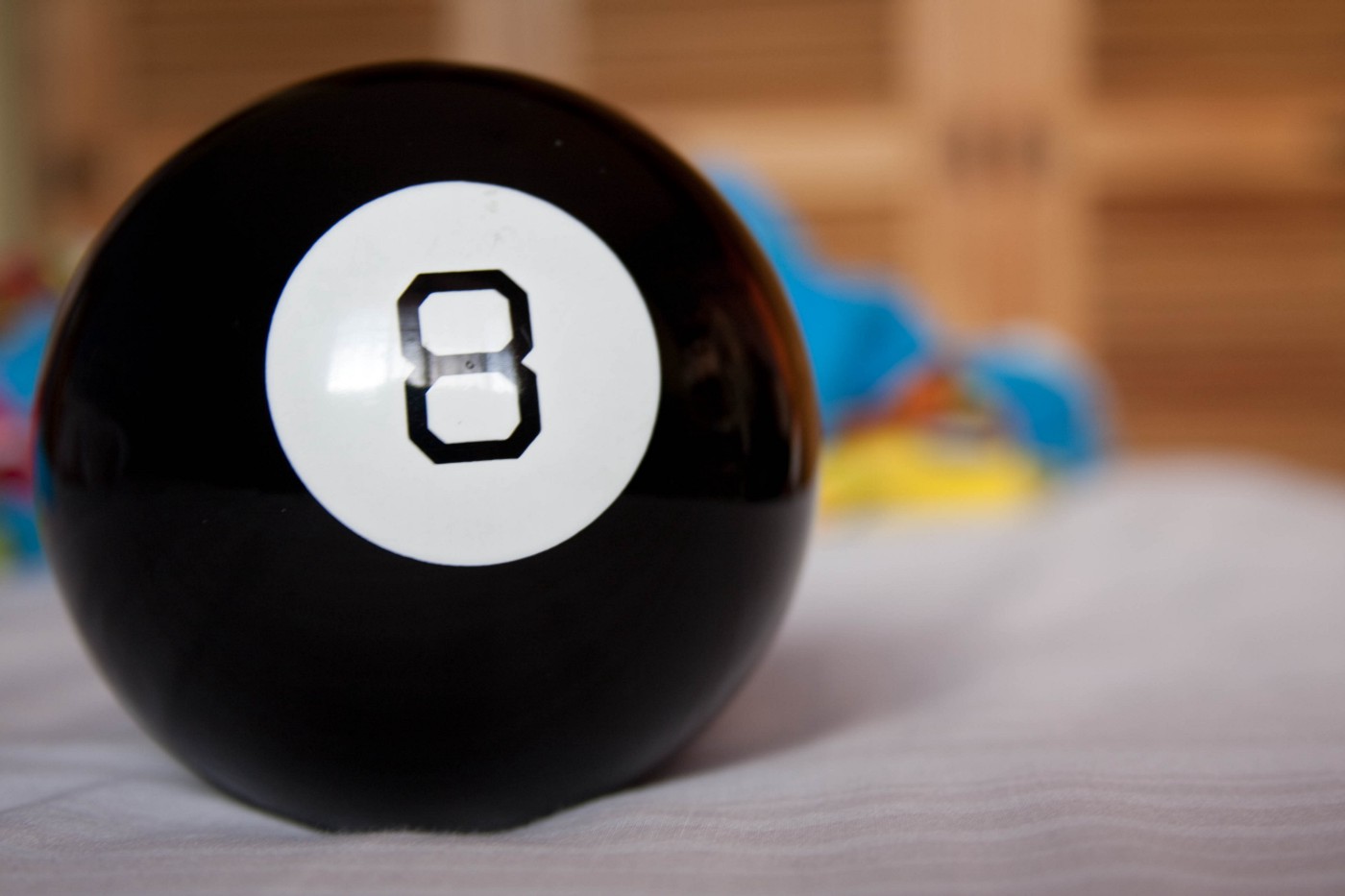 When I was a kid, the Magic 8 Ball was a quirky toy used to tell fortunes or predict the future. The answers to yes-no questions were often vague enough to be accurate, such as “Ask Again Later” and “Don’t Count on It.” As we kick-off 2016, it might be fun to ask the Magic 8 Ball what we can expect to see as far as financial institutions and risk strategies go for coping with money laundering in the coming months.

Most Likely. We all know that we can expect to see an uptick in attempts to launder money, despite the tightened scrutiny by banks. In fact, as 2015 drew to a close, a man in Minnesota was being charged with conspiring to launder more than $2 million in a penny stock fraud scheme. It’s probably just human nature: where there are laws, there will always be people who try to figure out how to avoid them for personal gain.

Signs Point to Yes. We can also probably expect to see the American banking system get on board with tighter beneficial owner regulations, particularly if the U.S. Treasury’s Financial Crimes Envorcement Network finally gets its proposal put in place. These new regulations will help close the gap in due diligence by requiring financial institutions to collect beneficial ownership information for all new customers. Once in place, the regulations will make it more difficult to hide the people who actually control corporate and organizational bank accounts.

Reply Hazy, Try Again. Will financial institutions begin to think outside of the box when it comes to sharing information? Gerald Roberts Jr., FBI section chief in the counter-terrorism division, terrorst financing operations section, certainly hopes so. In a recent regional ACAMS event and reception, he called on financial institutions to be more proactive in sharing data, using the following example: if a customer withdraws cash at a U.S. ATM machine and the next transaction appears in an ISIS-controlled region, it might be useful information to share.