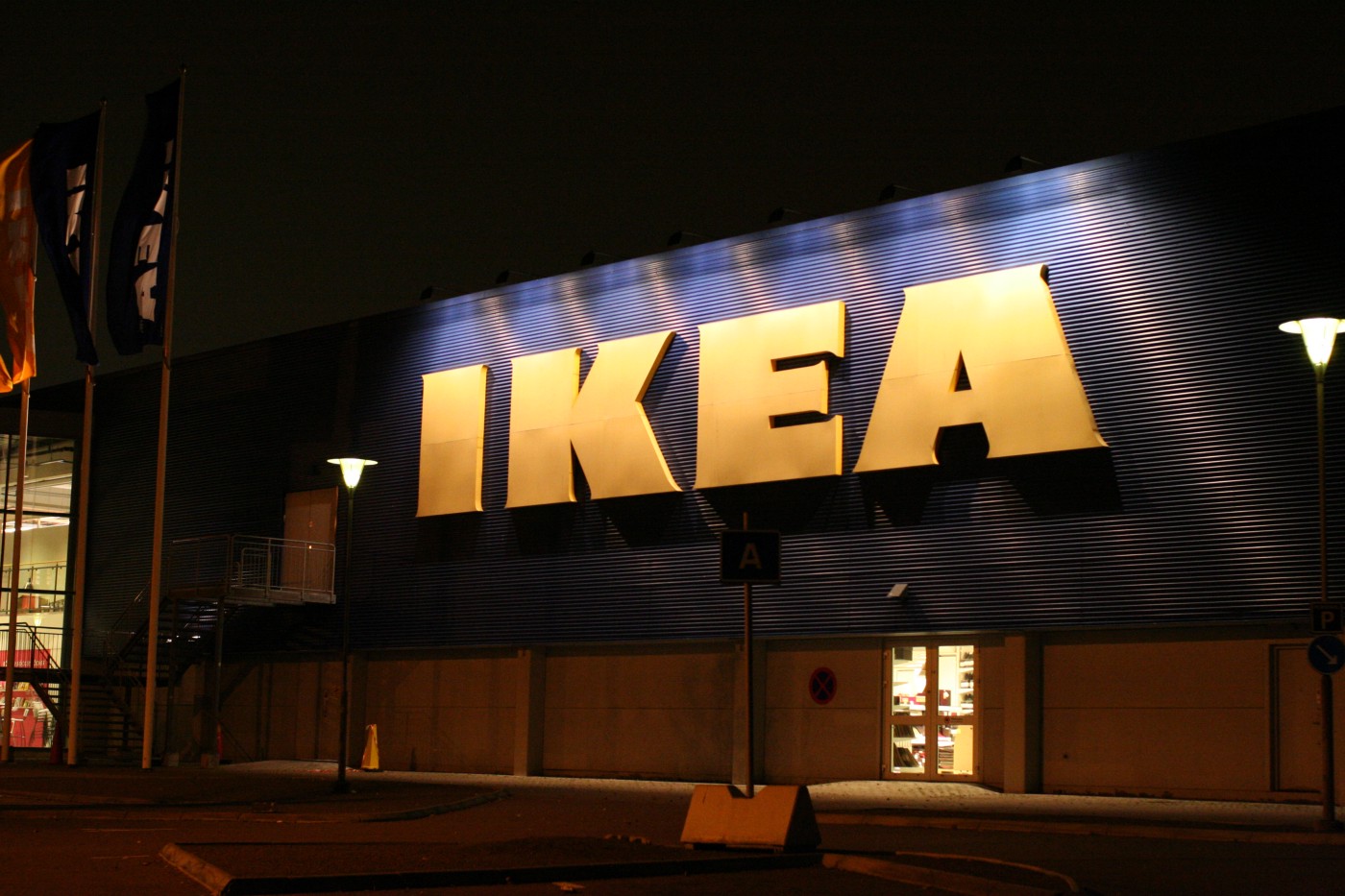 In business and in life I subscribe to the theory that anything that sounds too good to be true typically is. Such is the case today with Ikea, one of the world’s most beloved furniture retailers. Its mission, “to create a better life for the many people” not only features a cute typo, but it was hailed as a model of authenticity. I hate to be the bearer of bad news for Ikea fans, but the Scandinavian super-retailer is in crisis mode right now because, according to an Earthsight investigation, it laundered money for almost a decade.

Apparently, Ikea bought wood for a line of children’s furniture that was illegally sourced from protected forests in Russia. By purchasing wood that was forested illegally, Ikea effectively laundered millions of dollars of dirty money for its supplier, and not for a limited run. Rather, this went on for seven years. The title of the Earthsight investigative report sums it up best: “Ikea’s House of Horrors — The Stolen Russian Forests Being Greenwashed into Children’s Furniture.”

It is estimated in the report that, ”shoppers have been purchasing an Ikea product containing the suspect Russian lumber somewhere on earth every two minutes.” For seven years! Ikea was a story too good to be true.

Can you imagine what the Ikea executive team’s collective blood pressure must look like right now? How do ‘mistakes’ like this happen? Was it accidental, or was Ikea knowingly involved in a nefarious act in full approval of its executive team? What type of research into the source providing the wood, and the wood itself, was conducted pre-sale? How could Ikea not know the details surrounding where this wood was sourced? It all seems so irresponsible from a management perspective if Ikea is truly innocent of what it is being accused of — old fashioned money laundering.