Money laundering is not a victimless crime 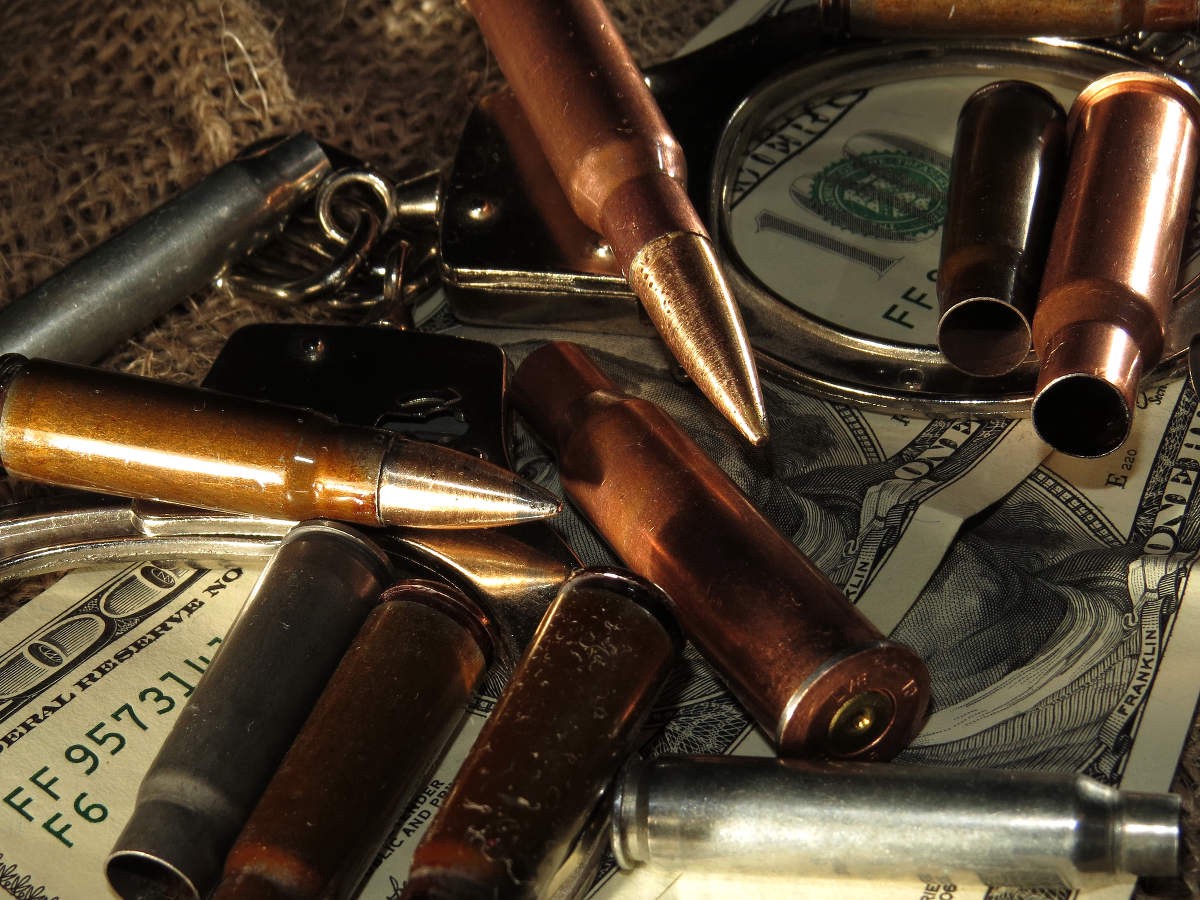 When discussing money laundering, I rarely dig into the details of the victims. Instead, I’ve focused on the actions and possible motives of the criminals, the size of their crimes and the resulting penalties. This may have given the impression that money laundering is a largely victimless crime, but nothing could be further from the truth. Typically, the victims of money laundering are reimbursed for the financial crimes perpetrated against them, but often face little recourse in terms of getting compensated for physical pain and/or mental anguish in civil court — unless that case is focused on some aspect of terrorism.

Americans can legally sue foreign governments and the banks that support them for compensation related to terrorist attacks. By linking money laundering with terrorism, there may be some justice for these victims in the court system. Here are just two instances:

In 1995. Stephen Flatow’s 20-year old daughter Alisa was killed in a terrorist attack by a suicide bomber on the Gaza Strip. What followed is simply incredible — the story is a bit like an onion — lots of layers, so bear with me.

Amidst fighting for his daughter’s organs to be donated, testifying for the Anti-Terrorism Act of 1996 and winning a $247 million lawsuit against the Iran government, Flatow uncovered a nonprofit operating as a front for Iran’s state-owned Bank Melli.