Money launderers get the gangster treatment 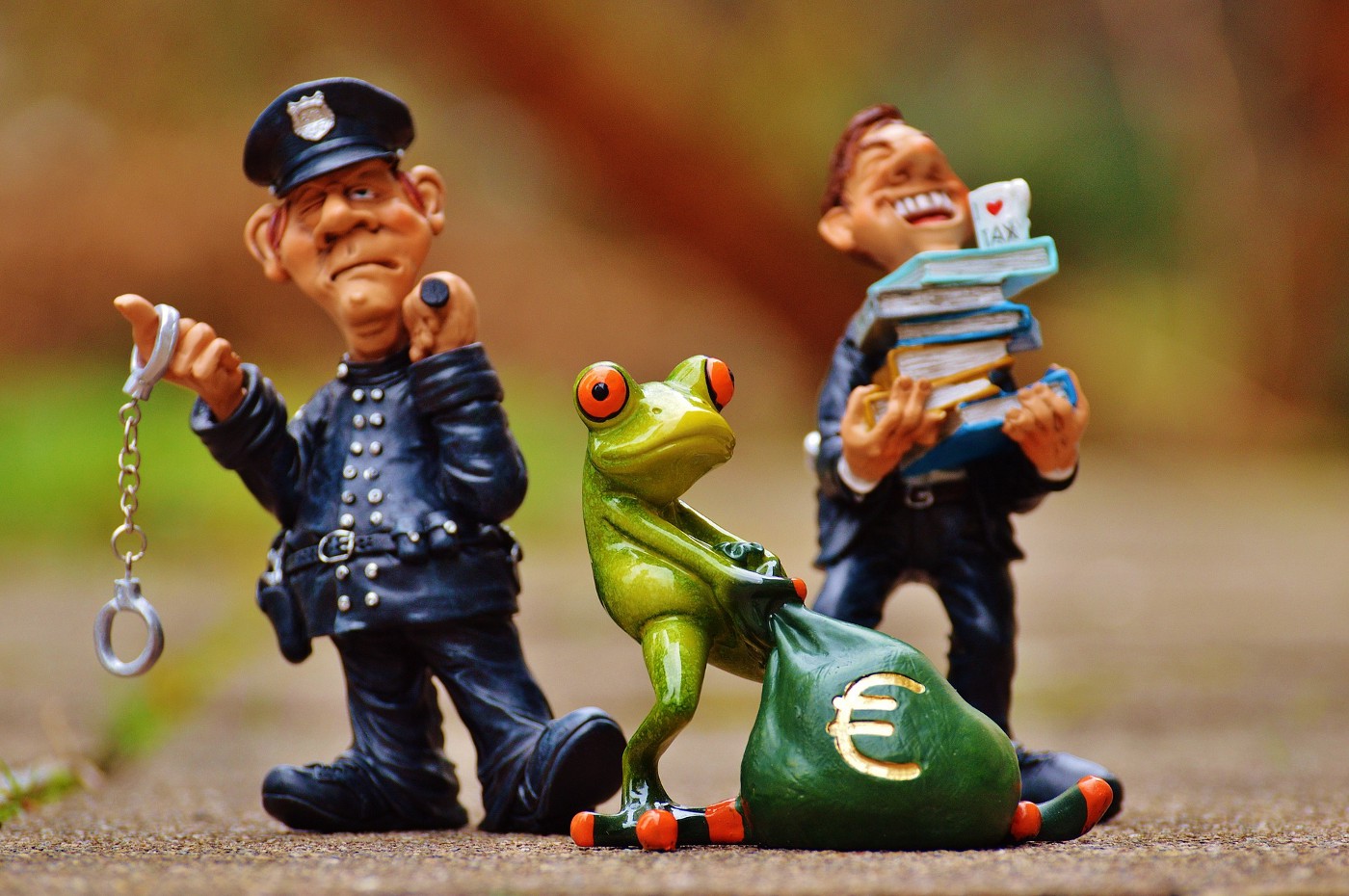 A few weeks ago, I warned readers about the money laundering avalanche that could be headed straight for our northern neighbors, Canada. In an effort to stave off this avalanche, the Canadian government has taken impressive proactive steps as of late. In the first example, we see an unlikely pairing of agencies to curb money laundering in casinos; in the second, the Financial Transactions and Reports Analysis Centre of Canada (FINTRAC) takes on the heavy role of bringing the Canadian real estate market up to speed on anti-money laundering regulations and compliance.

When you think about anti-money laundering efforts in casinos you probably don’t assume that a gang unit will come to the rescue, but that’s exactly what is happening today in British Columbia. The newly formed Joint Illegal Investigation Team, which will be housed within the Combined Forces Special Enforcement Unit (CFSEU-BC), combines an anti-gang agency with the Ministry of Finance’s Gaming Policy and Enforcement Branch. As a team, its mission is to investigate groups that use gambling facilities to legalize financial proceeds from criminal activity.

The task force creation is a key part of Phase 3 of the BC government’s anti-money laundering strategy, which launched in 2011. This action seems overdue considering that money laundering activity in casinos is reaching a boiling point. One chart shared by the task force indicated that the total amount of suspicious cash transactions since April of last year totaled $119.1 million.

The task force’s initial strategies to curb to money laundering through casinos include:

2. Temporary bans at establishments for those being investigated

3. Promote the use of cash alternatives at gambling facilities