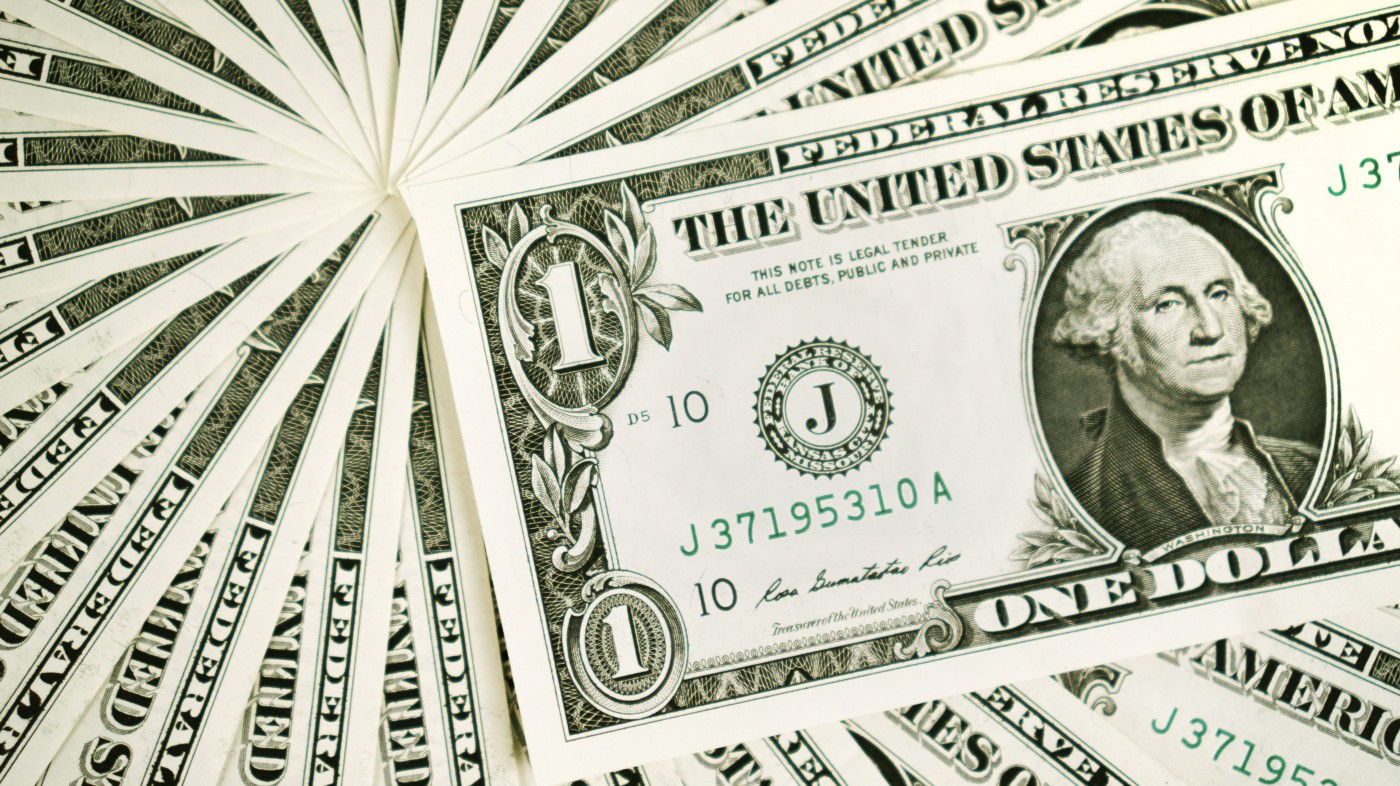 Bloomberg Business broke the news last week that Mexico will soon enter the dollar transfer business in an effort to catch money laundering before it causes harm and to promote the continued exchange of U.S. currency by legitimate Mexican businesses. Mexico’s money laundering woes, followed by subsequent de-risking and this proposed dollar transfer solution, are prime examples of the impact ‘Know Your Country’ can have on a nation’s economy.

When it comes to criminal activities, money laundering is a necessary evil. Criminal enterprises in Mexico were finding it a little too easy to launder illicit pesos through U.S. banks. For example, banks were failing to flag transfers linked to Mexican drug cartels, with Wachovia’s gaffe of failing to alert authorities to billions of dollars in wire transfers, travelers checks and cash shipments through Mexico being one of the most egregious. This led to a crackdown by U.S. regulators and law enforcers, causing many banking institutions to back out of working with Mexican businesses entirely as a way to avoid the risk of money laundering and the millions of dollars in penalties associated with it. This process of de-risking, while understandable, does not foster economic growth.

Widespread de-risking meant Mexican businesses that rely on the U.S. dollar (think travel and hospitality) were finding it more and more difficult to transfer money through the U.S. This spawned a need for a new way to efficiently and safely facilitate money transfers bertween the two countries. As a result, Mexico is now implementing a new system to ease the process. Here is what the new program will look like: