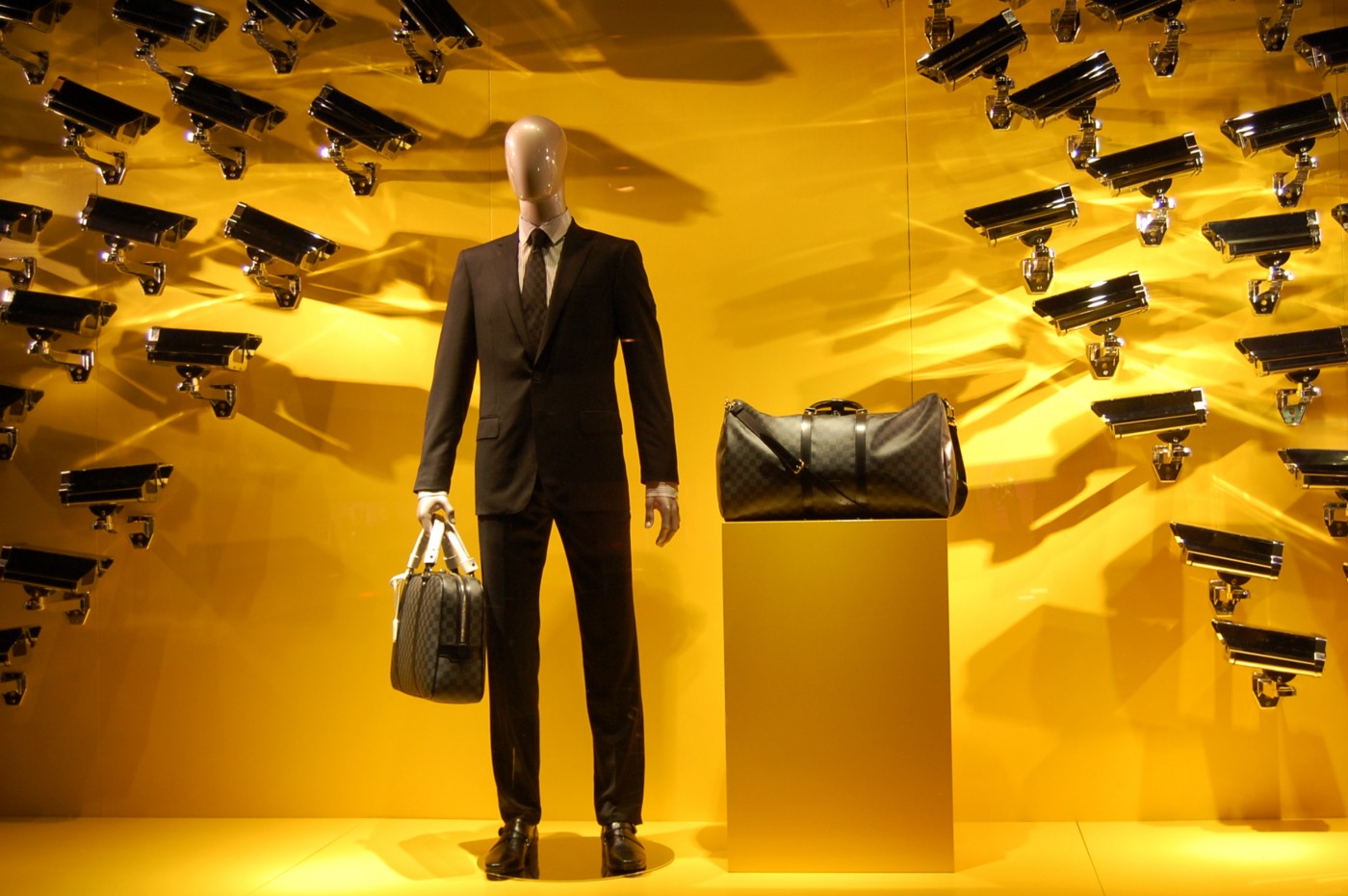 The first season of the Netflix series Ozark was riveting and eye opening for most. My wife and I watched the season 1 premier together, expecting something kind of light and funny as the series’ lead was Jason Bateman, he of Horrible Bosses I and II. To our surprise, Ozark was immediately dark, deadly and for most Americans, eye opening. Bateman plays his role as a mild-mannered accountant, husband and father with a psychotic bent perfectly. The viewer is conditioned by Bateman into thinking this is another ‘walk in the park’ type of show, that is, until all of his business partners get murdered in front of him by a Mexican cartel.

They were normal, everyday American CPA’s! One minute they are discussing the weekend and the next they are taking bullets from bad guys. All of them die, except for Bateman’s character. In a span of minutes he goes from a witness and potential murder victim to taking over the cartel’s laundering operations for his dead friends. He sets up shop in the Ozarks with his family after the murders, right in the heartland of America, with a promise to the cartel to launder $500 million in five years. Or he and his family get whacked.

What’s unique about Ozark, beyond the violence and the constant duality faced by Bateman’s character, is the fact that it reveals the new generation of money launderer — professional Americans working for the Mexican drug cartel within the borders of the United States. By professional, I mean those Americans who, for example, went to college and earned an accounting degree, a law degree, or marketing degree. They are not typically the subset of the population that we think of when it comes to criminal behavior, especially when that behavior is paid for by a drug cartel based in another country. Your neighbor in Denver or Kansas City could be a lawyer for the Jalisco Cartel (CJNG) and you would have no clue, until one day their house suddenly blows up.