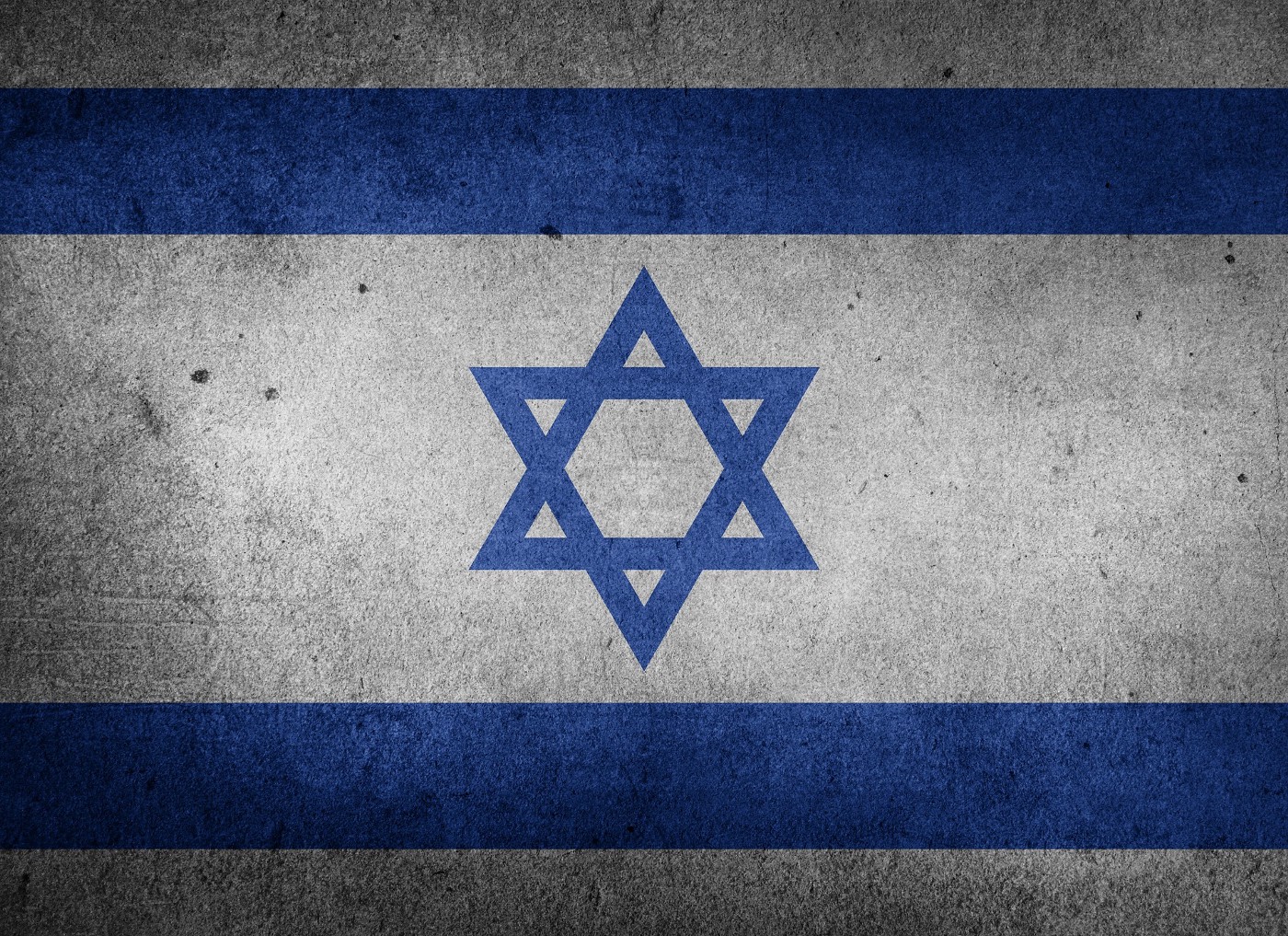 The worldwide Financial Action Task Force (FATF) on money laundering recently announced that Israel will join the organization as an observer starting in June 2016. Considering Israel’s tough stand on terrorists, adding it as an observer is a big step forward for the prestigious FATF, which sets global rules and standards for combating money laundering and terror financing. To date, only 34 countries make up its membership; countries that don’t meet FATF’s standards land on the task force’s blacklist.

In order for Israel to become a full member of FATF, it will have to pass comprehensive international inspection, showing that it has improved identification requirements at its financial institutions and expanded its AML regulations. The rewards for doing this work and joining the organization are that Israel will be able to participate in shaping global policy dealing with financial fraud and position itself as one of the leading countries in the worldwide fight against money laundering and terror financing.

Knowing the other 34 countries already accepted as full FATF members, I’m surprised it took this long to start the membership process for Israel.

The current membership list includes China, Hong Kong, Mexico and Malaysia, four of the most corrupt countries in the world, according to Transparency International’s latest data report. Let’s specifically focus on Mexico’s membership, considering its rich history of political and cartel corruption. According to the data: