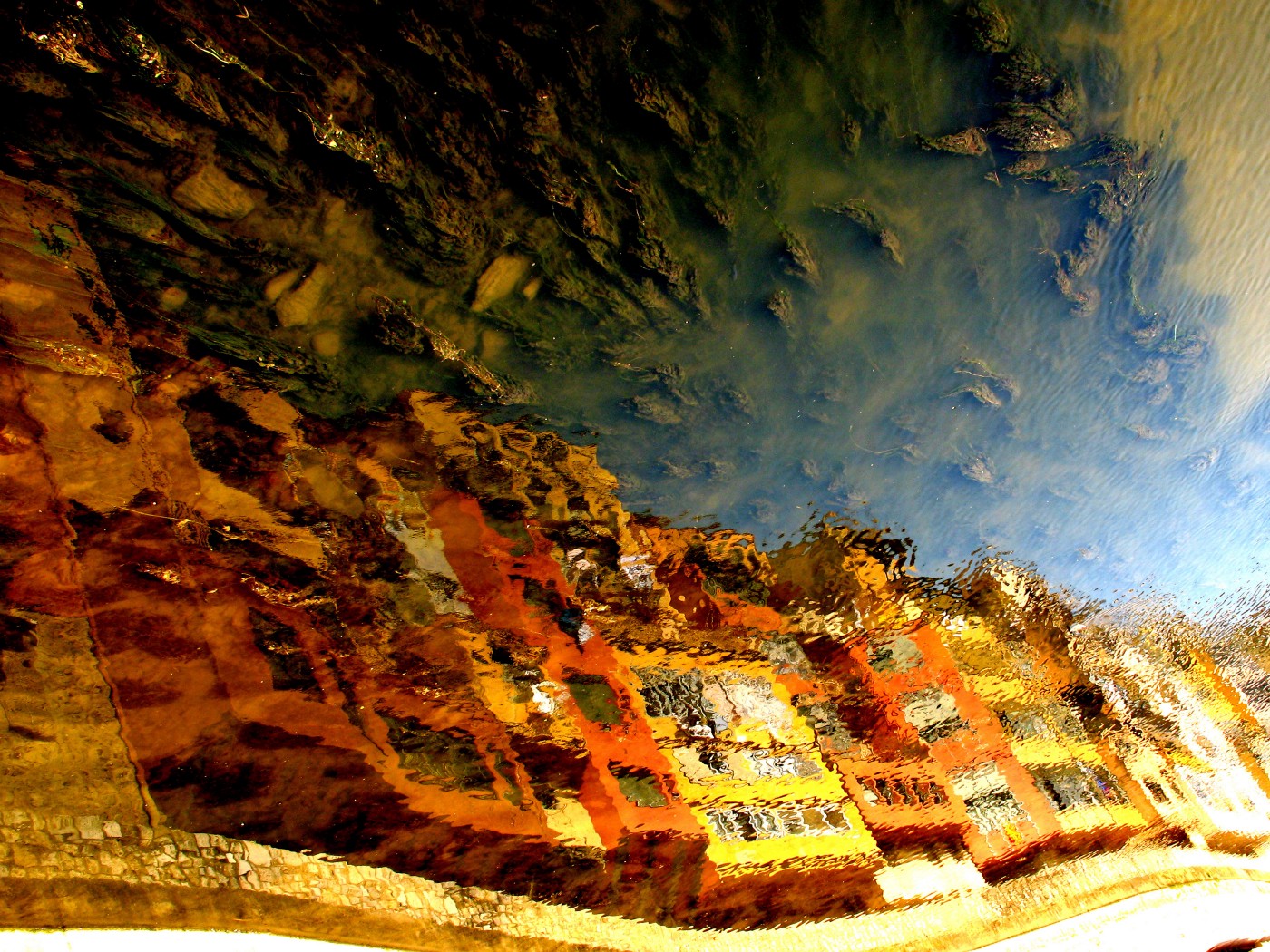 The term ‘metaverse’ became a household word recently thanks to Facebook, which has re-branded itself as Meta! Now that the re-brand is complete, Mark Zuckerberg and his crew can apparently pursue what they really wanted to do all along by creating a decentralized and unregulated virtual paradise known as a metaverse. Who knew? What exactly is a metaverse, you ask?

In layman’s terms, a metaverse is a virtual world where you, as the user, engage in a virtual life as an anonymous avatar. It is hardly a new concept. In fact, I was introduced to the term 30 years ago simply because I am an avid reader. Like millions of other Americans in the 90’s I read the “science fiction” novel Snow Crash, author Neil Stephenson’s vision of a decentralized, digital world taking over the physical world. His vision of the future metaverse was downright disturbing.

Then came Second Life. Perhaps you remember the “metaverse” gaming concept/platform that launched in 2003 and was hailed by the tech press as the next big tech thing, but in reality never became much of anything? Today it exists as more of a virtual marketplace for goods, hardly a metaverse. Second Life was too clunky from a UX perspective to attract users en masse, and to be honest, it was extremely boring. It was empty.

Fortunately we are not likely to end up living in lockers coding for our lives anytime soon ala the citizens of Snow Crash as a result of Meta’s future metaverse launch. Nor will the Facebook team bore us to death with a bad UX like Second Life. We are, however, looking at an uncertain digital financial future that will involve a battle between centralization and decentralization of all digital currencies, where emerging metaverse platforms like Meta will play a central role. How?