Is Snoop Dogg the Sensei of NFTs? 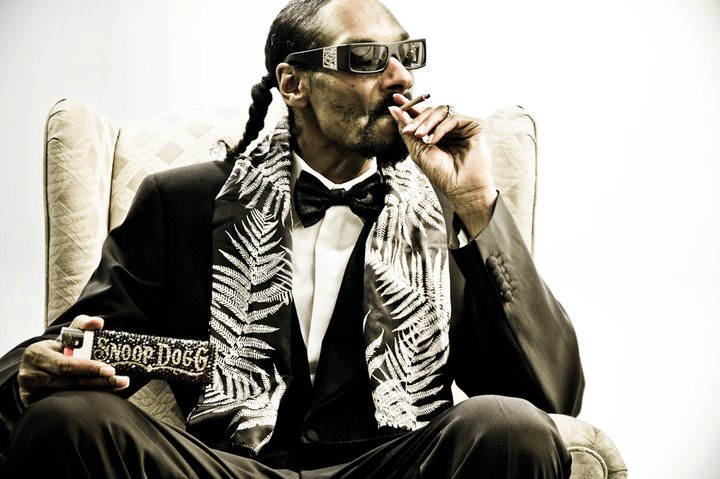 What does it say about the NFT marketplace when Snoop Dogg is considered a dominant force and voice? I suppose the answer depends upon who you ask. Those forty somethings who have a disposable ETH income, stand in line for iPhones, lean towards a Martha Stewart lifestyle (even though they leave copies of Sunset Magazine on the coffee table for guests) and might engage with cannabis on some level? They have likely (secretly) loved Snoop since Doggystyle and now simply refer to him as Cozomo de’ Medici, Snoop’s NFT art collecting alias. When he says to chill on the NFT disaster talk, they listen.

Those that lean towards financial conservatism and have not taken the leap from fiat currency based investments to digital currency based investments like NFTs, but who are curious and who stay abreast of the market’s news, are likely rolling their eyes at Snoop and his $17 million (USD) collection of digital art right now. Regardless of his recent makeover, this is not the guy they want to pin their investment hopes on. In case you forgot, Snoop Doggy Dogg (aka Calvin Broadus, jr.) was once considered one of the FBI’s Most Wanted; a gangster from Long Beach, California fronting Death Row Records, who was once suspected of murder. Maybe Martha really did soften him up?