Is Bitcoin a Pump & Dump? 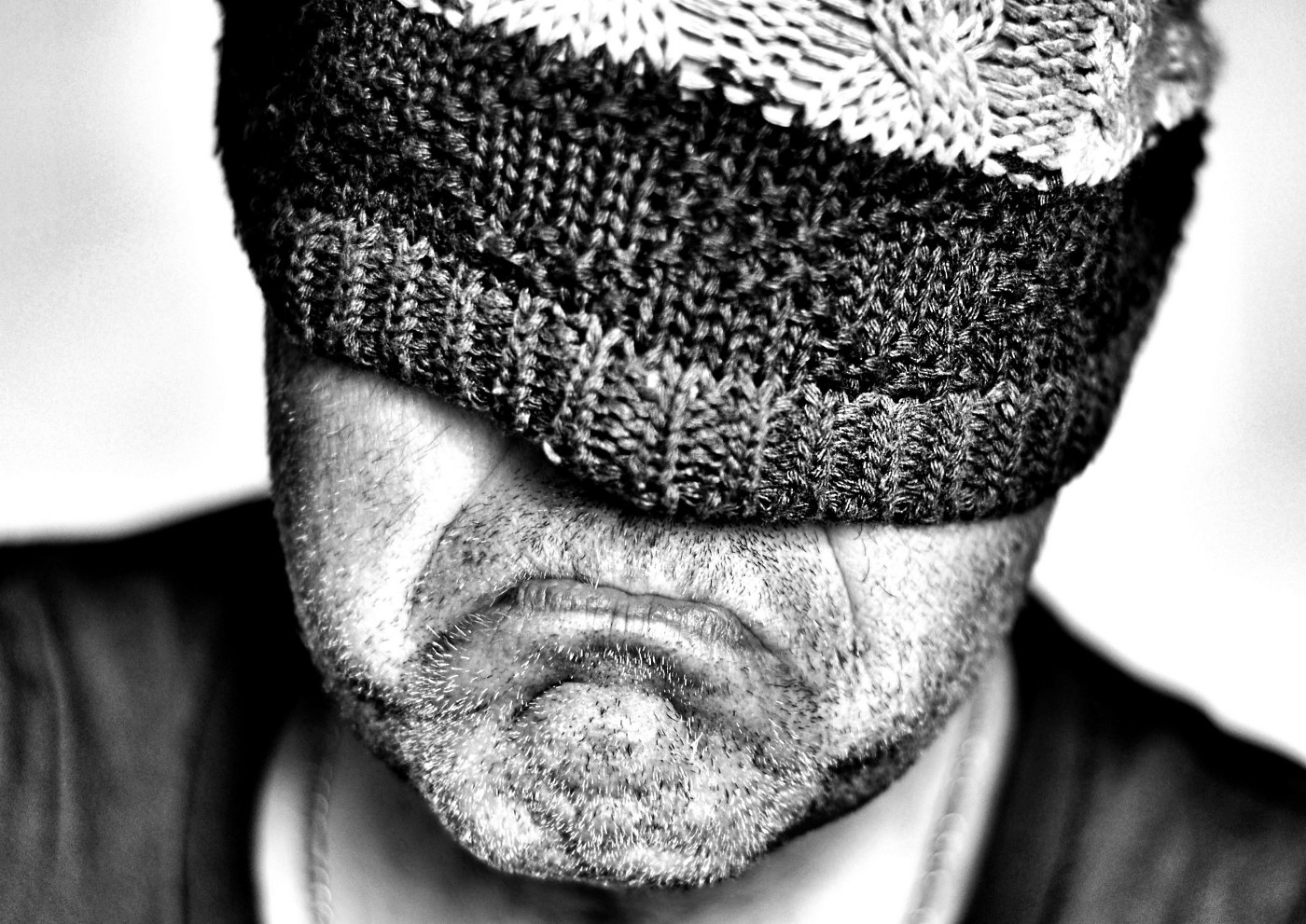 The Game Stock (GME) stock scandal, which played itself out publicly in a subreddit channel called Wall Street Bets (WSB), was originally labeled by the media as one of the largest pump and dump scams in history. That label was later disputed by former SEC Chairman Jay Clayton, and others, who called it a short squeeze. Either way, it was hard for myself and others to turn away from the news surrounding WSB during the height of the GME buying frenzy. It was like watching a car about to crash on a daily basis. However, it was not a pump and dump scheme.

In an interview with CNBC, Clayton said, “if you look at the overall participation in this, it was fairly transparent what was going on here. People were very transparent about what they were doing and why they were doing it, which was fairly interesting. I think in the abstract, you make a good argument that it’s not different in that a group of people decide that they like this [same stock]. Whether they got all together and did it together like Stratton Oakmont (Wolf of Wall St.) did, knowing the end game here, I don’t think so.”

I think there might be an actual pump and dump scam underway with cryptocurrency and its associated products, such as NFTs. The hype behind crypto is hard to believe. Though Bitcoin’s price has sagged since China shut its doors on crypto last November, the noise behind crypto continues to grow. Each month it seems like a new cryptocurrency-focused publication appears out of the blue. Influential tech journalists are now covering the crypto beat at mainstream business publications. The result? Their published articles about crypto and NFTs are flooding our Google News feeds.

The pump is not limited to news feeds. In fact, it is everywhere. Perhaps you missed this year’s crypto-Super Bowl?