Is AI Changing the Face of Financial Crimes & Money Laundering? 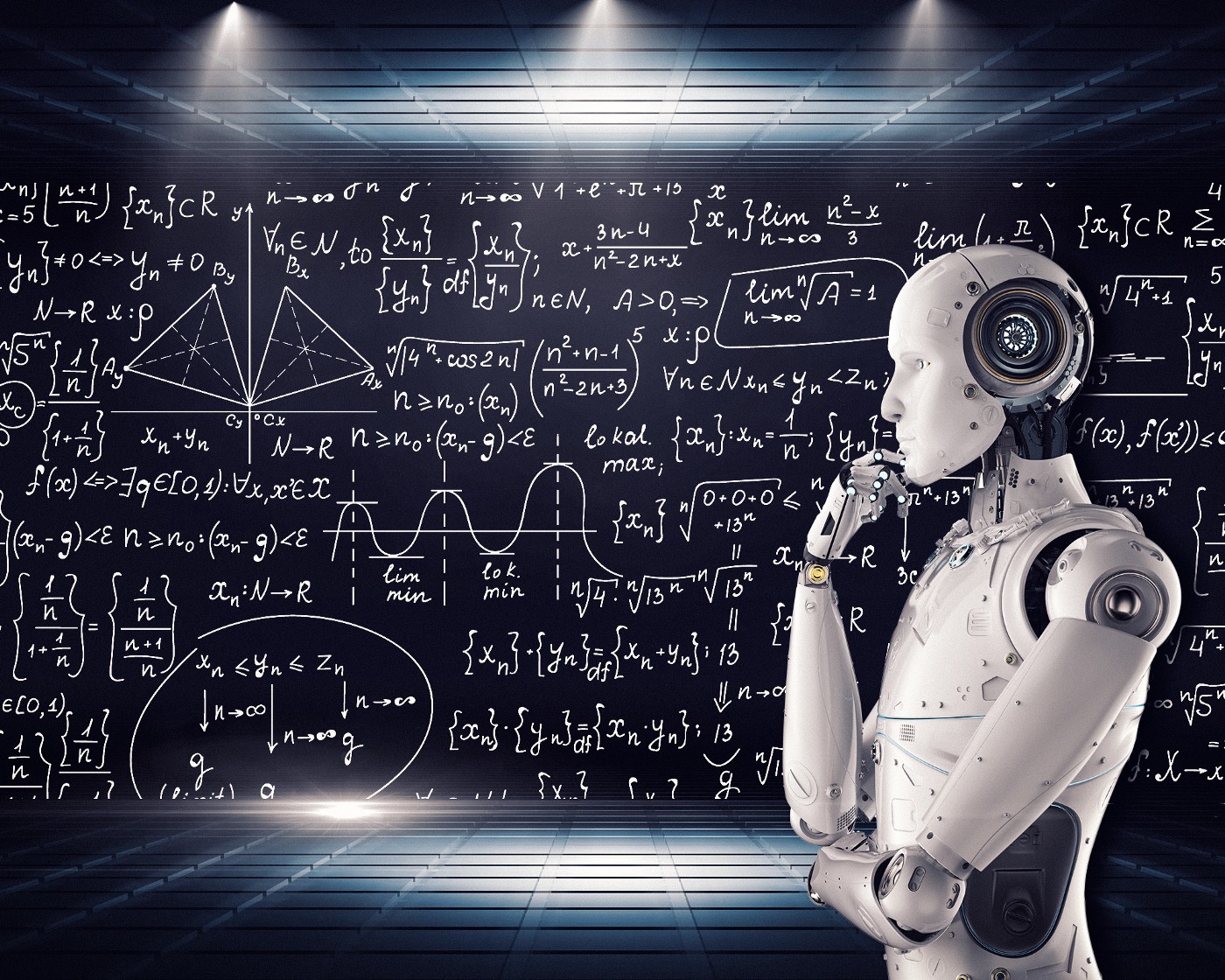 Moore’s Law used to guide the technology industry and its evolution, but a number of pundits called Moore’s Law dead years ago, mostly because innovation was moving too fast with the explosion of mobile, IoT (Internet of Things) and artificial intelligence (AI). What was Moore’s Law, you ask? By strict definition it was the description of the tech industry being able to, “double chip densities every two years” through innovation, but it was about more than just storage. It applied to all tech innovation. Today, Moore’s Law applies only to the slowest of techies — criminals who are just now using AI to steal money. They might evolve a bit slower than Apple’s engineers?

Regardless of their pedigree, FinCriminals are evolving and of late have fallen in love with artificial intelligence and its ability to produce bots, deep fakes and synthetic identities. Why? Because these tools make stealing money more efficient, safer and can run remotely, and as the tools themselves evolve they become easier to program. AI is such a broad term though. I digress. In terms of FinCrime, here are a couple of examples of how artificial intelligence is being used to steal money and identities:

Bots — An identity thief’s best friend is a bot that can scan thousands and thousands of stolen account records, searching for loopholes. Oftentimes, out of a stack of 300,000 records they might generate three leads? This is needle in a haystack stuff that only bots can accomplish.

Deep Fakes & Synthetic Identities — This is an area where I think AI gets a little freaky. In a case from 2019, the CEO of an energy company based in the UK was defrauded of nearly $250 million after some crooks used AI -based software to successfully mimic the voice of the executive’s boss, who was the chairman of a parent company based in Germany. Using AI to mimic this voice the thieves called the CEO, posing as the chairman, and had him wire funds to a Hungarian supplier. It worked, but then the thieves got greedy.