Is a money laundering avalanche about to smack Canada? 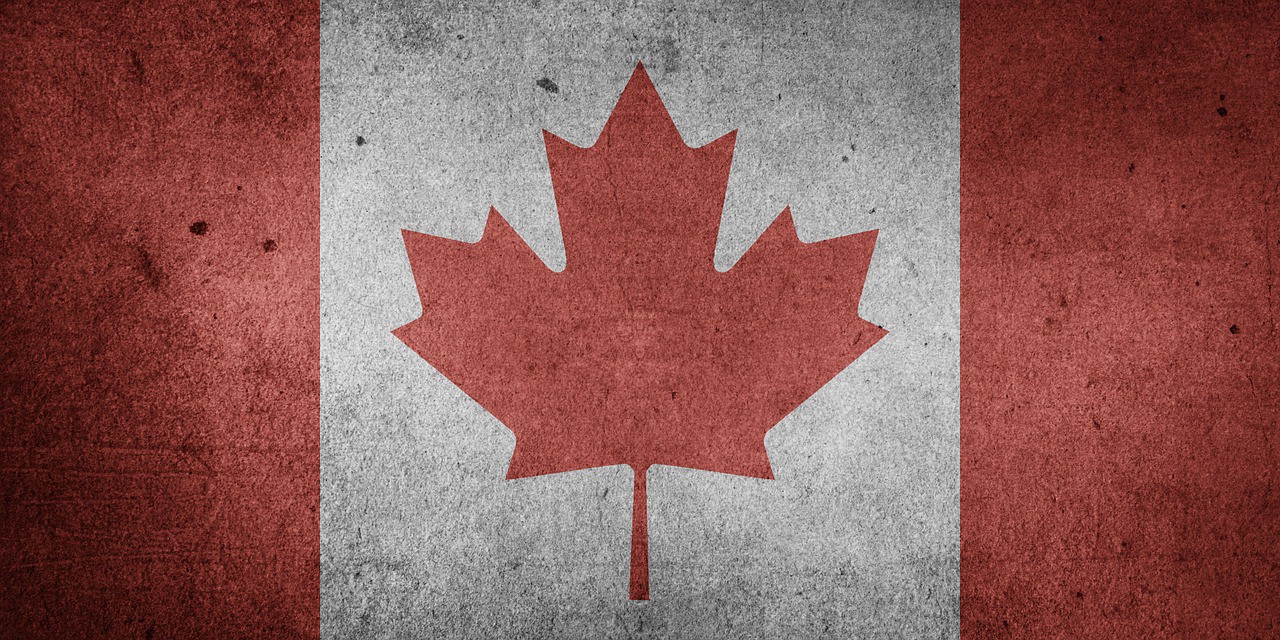 If you believe some of today’s headlines, the answer is yes

According to a report issued by Transparency International, Canada is one of the least corrupt countries in the world. And, thanks to its FINTRAC unit, it has long been rumored to be one of the toughest enforcers of money laundering regulations at the government level unit. However, reports are now emerging in its media outlets about new money laundering opportunities and threats in Canada — proof that no country is truly immune to the evils of financial fraud. My take? Since these are just threats and not real cases, I think they may be indicators of Canada’s strength, rather than weakness.

I fear too many North American readers of news stories today only catch the headlines and fail to digest the actual content. They see a headline that says liquor stores, casinos or real estate companies in Canada could fall victim to money laundering schemes, and walk away from the article thinking that the country has somehow lost its tough grip on its regulations. In actuality, nothing could be farther from the truth.

Unlike most government operations, FINTRAC is very proactive. Here are some examples of headline topics that have emerged over the past month: 1) details on 55 Vancouver-based real estate firms that are not following strict money laundering regulations; 2) a report that customers in BC are spending over $10,000 on alcohol purchases; and 3) how Canadian casinos have ‘allegedly’ laundered millions of dollars. These articles are not the result of journalistic investigations, but report on FINTRAC’s proactive approach to money laundering.

Why would FINTRAC and other government agencies willingly give details of investigations to the press? Certainly there is some back-scratching going on, but perhaps the Canadian government is just being savvy. Maybe it understands its citizenship and the deterrent power of creating paranoia where corruption is concerned?