I Want My, I Want My NFT…Money Back, Please 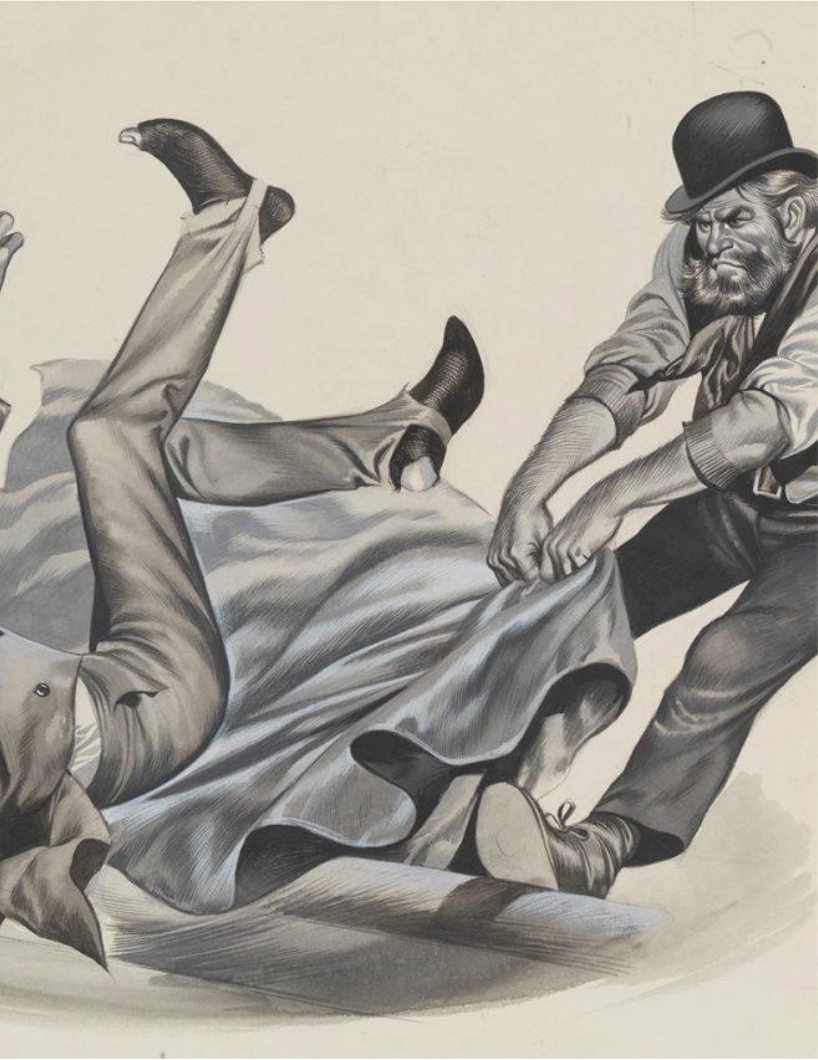 Imaging applying Moore’s Law to the NFT. It would have been hard to imagine if, in 2020, you had told me that over the next two years the tech industry would introduce a cool technology innovation that would capture the public’s attention to the point of creating widespread FOMO. If you would have also told me it would be a creative, art product that would instantly be billed as one of ‘the hottest investments ever’ and would therefore be infested with huge amounts of money and endorsed by people of influence, such as the GOAT, Tom Brady, I would have laughed.

Why? Because everyone in my business circle knows that anything that sounds too good to be true financially always is, because in life and like Vegas, the house always wins when the players start winning too much. The short life of the NFT exemplifies that statement. I say short because although every influential brand, athlete or celebrity about to launch a lame NFT series wants you to believe that NFTs can still make you rich on a $30 investment, the reality is the NFT is in hospice care. The NFT is on life support and has been that way since the 2022 Crypto Super Bowl.

If you don’t believe me, just take the time to read the news. It is not pretty out there, as you can see from the following headlines, all generated in the last month. And no, this is not even the complete list:

How Did This Evolution Happen (so fast)?

I can’t explain the rapid life and death of the NFT to you from a technology perspective, nor could I explain it to Mr. Moore. I too, am in awe of the speed at which the NFT grew from a ‘tech insider’ thing that rapidly produced vast amounts of wealth for a lucky few, with just scant amounts of investment, to suddenly being the ‘thing’ for the wealthy and even you and I, to dump our dockets into as investments. That ‘get rich quick’ noise, of course, also attracted criminals. Not only were they looking for a soft spot to launder illicit funds, they also opened up channels for the widespread financial fraud, theft and corruption that is ultimately killing the NFT.