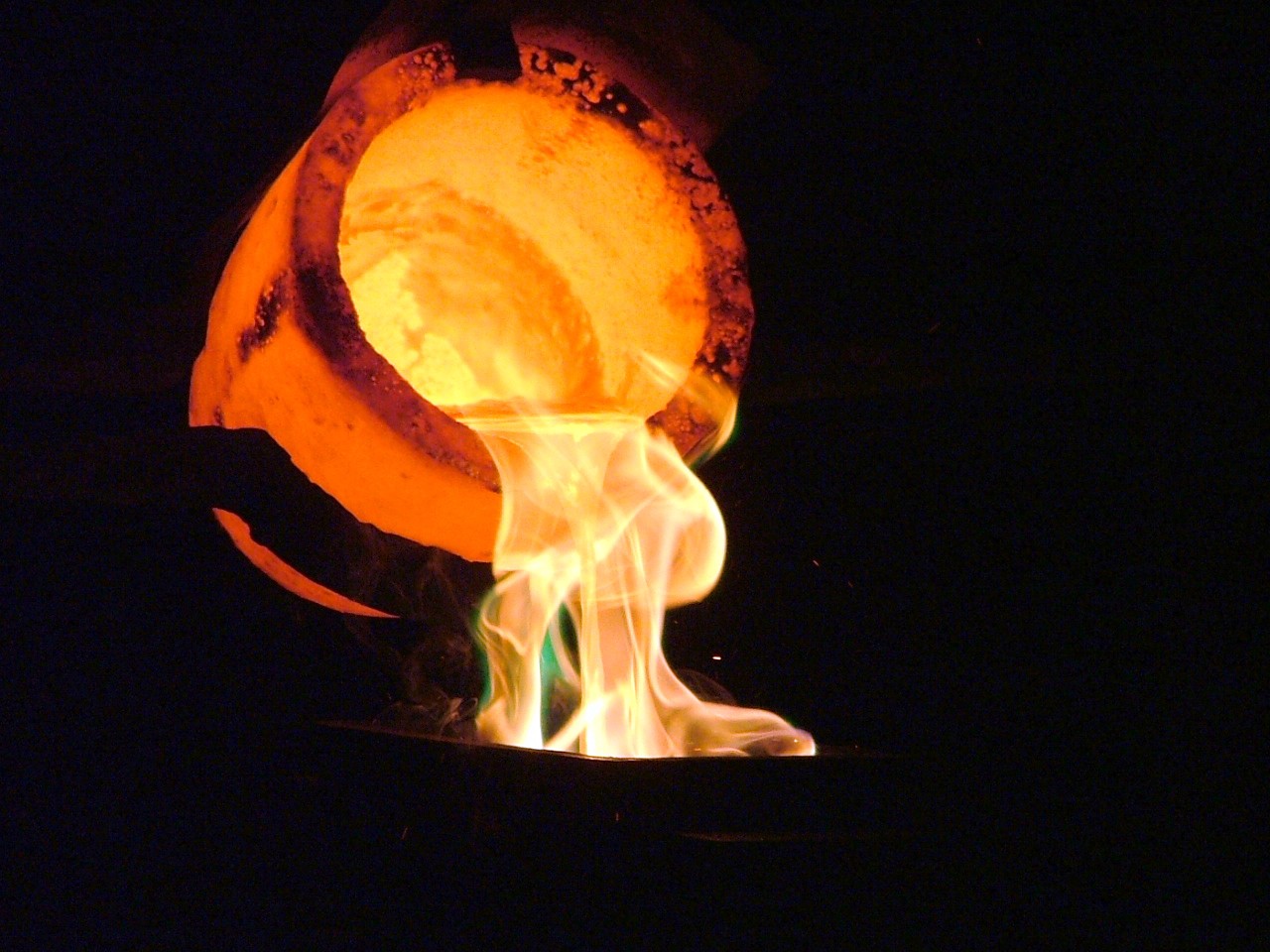 Last week a pair of crooks in Hong Kong were busted laundering $446 million in illicit funds via precious metals, in this case gold and palladium. Though it is not a record amount, the method for actually laundering the money does sort of set a standard for using old world tactics (the precious metals market has existed for decades), combined with digital tactics, and then foisted upon a market where the definition of heavy metals has changed along with the evolution of technology, putting more value on palladium than you might expect. In fact, palladium is more expensive than gold right now. You could say the duo failed, but they did manage to launder almost half a billion dollars before being caught.