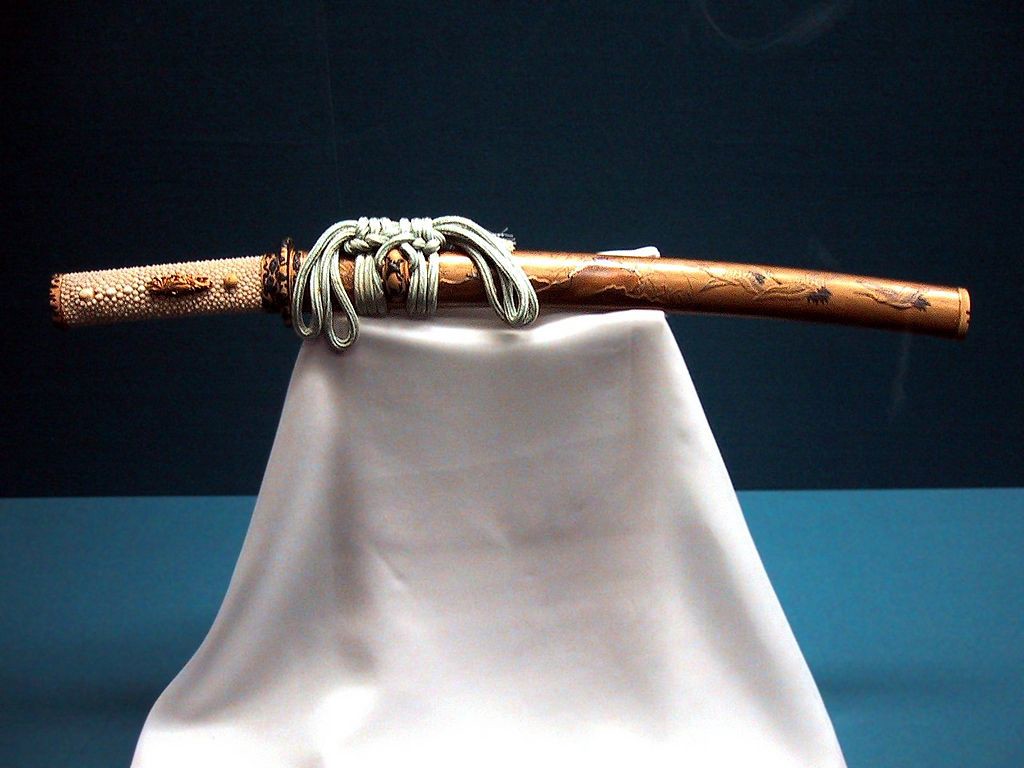 Is Goldman Sachs in trouble in the tropics? One of its top executives, Tim Leissner, the Singapore-based chairman of Goldman’s Southeast Asia operations, remains under investigation by the FBI for his connections to embattled Malaysian Prime Minister Najib Razak. Razak has come under fire from the Malaysian government regarding $681 million in funds that were mysteriously transferred to his personal bank account by the Saudi Arabian government.

In addition, Leissner is being investigated for his role in striking deals worth $6.5 billion for his employer with the Malaysian financial fund 1Malaysia Development Berhad (1MDB), owned by Razak, for which Goldman Sachs earned an almost $600 million commission, amounting to 9.1 percent of the money raised. The average commission for an investment bank is about five percent, or less.

Leissner, 45, who was married to model and fashion designer Kimora Lee Simmons in 2013 (Simmons is the former wife of hip-hop mogul Russell Simmons), reportedly was considered one of the financial firm’s ‘Golden Boys.’ Leissner joined the bank in 1998 and quickly helped it establish tight relationships in Asia, all while reportedly living a jet-set lifestyle. Now, however, his hefty salary is long gone and Leissner has yet to land on his feet, already resigning from a new position at Wildcat Capital Management. In addition to losing his job at Goldman Sachs, Leissner is also facing a subpoena from US investigators probing any wrongdoing with the establishment and management of the 1MDB fund.

Recent headlines would suggest that Goldman Sachs is in jeopardy of forking out a big fine for Leissner’s dealings, but if you dig deeper into those articles, the message is that Leissner’s and Goldman’s shady acts in Malaysia are simply par for the course. According to an anonymous source quoted in the New York Post, “It is a known fact that there is a lot of fraud, and under-the-table stuff like that happens if you are a bank and want to get business done in foreign countries like Malaysia.”