From the laundromat to Wall Street: a history of money laundering 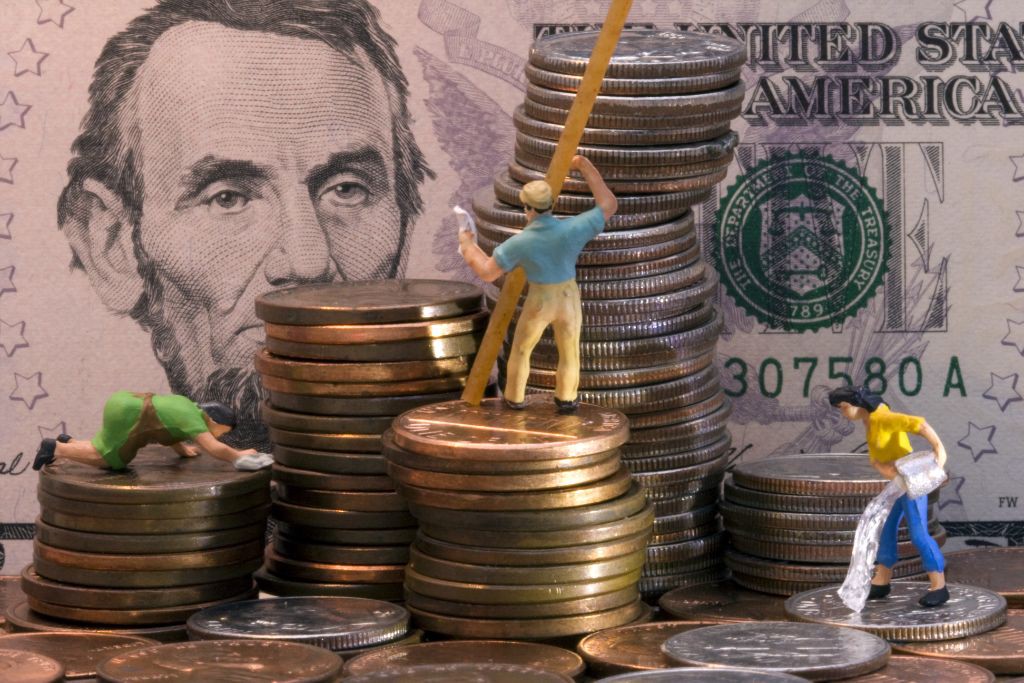 We talk a lot about money laundering, but exactly what is it and how did it become a popular topic of conversation?

According to the U.S. Treasury, money laundering is simply how someone or some organization makes illegally-gained proceeds, or dirty money, clean. Typically, it involves three steps — placement, layering and integration — so that illegitimate funds can become part of the legitimate financial system.

As an illegal activity, it’s been going on for several thousand years; for example, we know that Chinese merchants were hiding their wealth from rulers as early as 2,000 BC. They would either move it, invest it in remote provinces (or outside of China) or bury it.

Fast forward to today, and not much has changed. Anti money-laundering (AML) regulations had their birth as part of the Currency and Foreign Transactions Recording Act (more commonly known as the Bank Secrecy Act), passed by Congress in 1970 to track the millions of dollars being laundered through U.S. banks. Specifically, it required financial institutions to keep records of any cash transactions exceeding $10,000 and to report suspicious financial activities. AML regulations took on even more importance after 9/11, as money laundering typically finances terrorism.

It’s unclear who coined the phrase, “anti-money laundering,” but it was sometime after the passage of the Bank Secrecy Act. It was accepted financial industry jargon by the time the USA Patriot Act was enacted in 2001, a law that expanded the power of the Secretary of the Treasury to monitor financial transactions, especially money laundering.

U.S. money laundering itself dates back to the early 1920s, when members of the Mafia (organized crime) were earning huge sums of cash from illegal gambling, bootleg liquor and other underground activities. They needed a way to legitimately explain these funds, and came up with the brilliant idea of purchasing laundromats. Laundromats were a cash-only business — but over time, even the laundromats couldn’t explain just how they were as profitable as they had become.