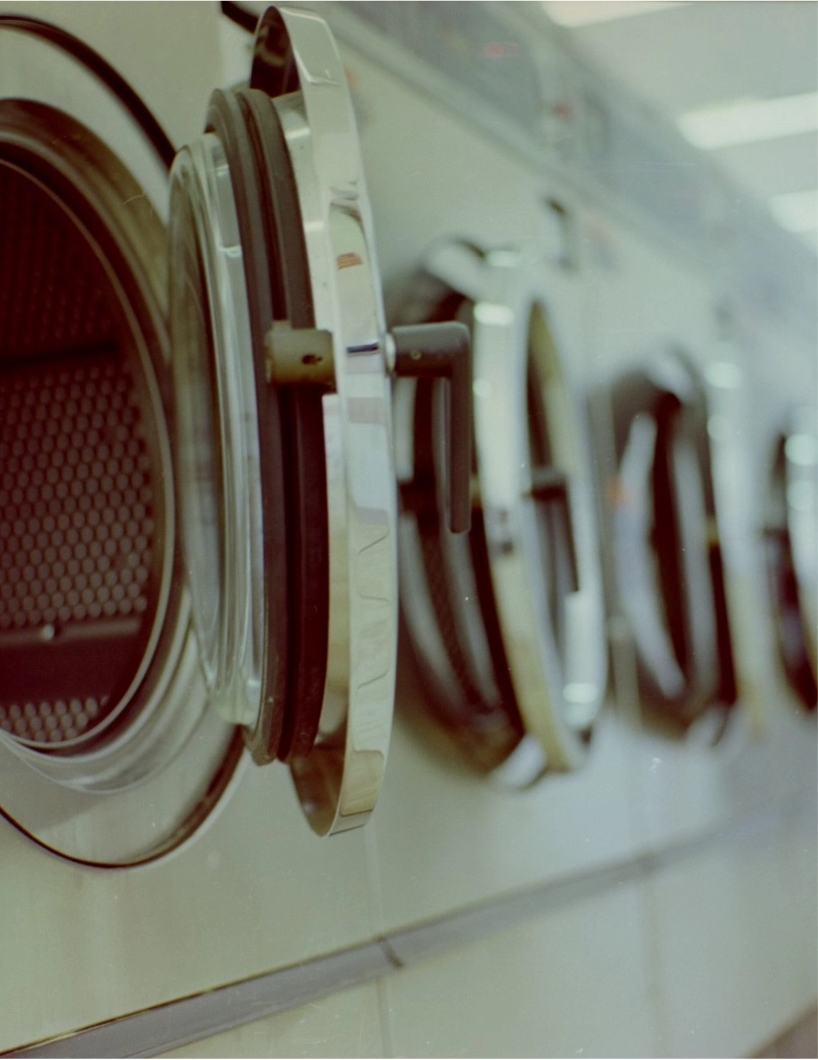 A former employee of the NFT marketplace OpenSea, Nathaniel Chastain of New York, was recently arrested and formally charged with wire fraud, money laundering and insider trading related to NFT launches that Chastain knew in-advance would be featured on OpenSea’s homepage, and therefore be good investments. How did he know which NFTs would be hot? Because he was the guy choosing the NFTs that got featured on the OpenSea homepage. It was his actual job!

This is the very first federal indictment for insider trading related to NFTs, setting a record that NFT fans and Chastain likely wish would disappear. Chastain doesn’t fit the profile of a career criminal, even if his crimes do. As the product manager the poor guy spent each day, all day surrounded by wild NFT success stories that make fortunes, like the Bored Ape Yacht Club before the thieving began. He had to post new NFTs to the homepage on a regular basis, most of which had successful launches as a result of the visibility provided by OpenSea’s homepage placement.

Chastain therefore knew ahead of time which NFTs were worth buying into. Yet he was not allowed to make investments in any of them. Such is the nature of a powerful position like his former gig. You can look at the merchandise, but you can’t touch it. Can you imagine the FOMO that man lived with? It is worse than working in a diamond mine.

According to the Department of Justice’s report, Chastain used an anonymous eWallet to conceal his NFT purchases and profits. That’s it — the entire scheme in a nutshell. He would typically buy dozens of a, soon-to-launch NFT’s tokens, right before he posted those NFTs on the OpenSea homepage. Afterwards he would sell the tokens and on average generated a profit of two to five times what he originally paid for them. Then he would cash out or use his crypto profits to buy more tokens.

I think Chastain, being a novice criminal, thought he was living on easy street and had it made. The problem was, he was using a money laundering tactic that even the FBI labeled as obsolete in its press release.