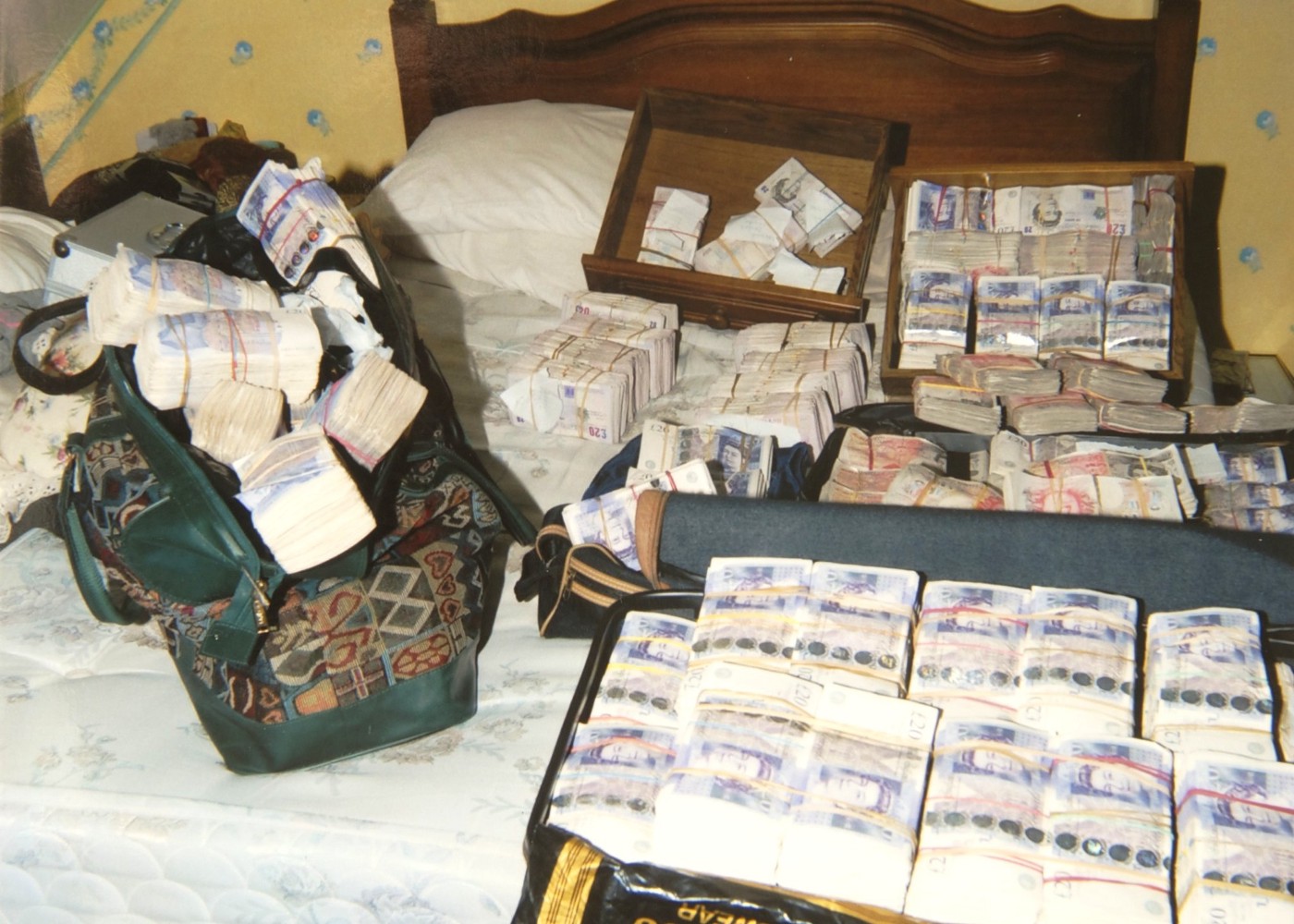 One of the world’s largest criminal organizations is an old Irish band of gangsters known as the Kinahan Clan to some, the Kinahan Cartel to others and the Kinahan Organized Crime Group to those who want to prosecute them. The Kinahan Clan was founded by notorious drug dealer, money launderer and all around bad guy, Christy ‘the dapper Don’ Kinahan in the 1980s. He has since handed the reins to his son, Daniel Kinahan, who acts like your average, modern day cartel in that he runs a multinational drug operation that partners with other known Cartels from other countries in order to funnel up to a third of the cocaine into Europe.