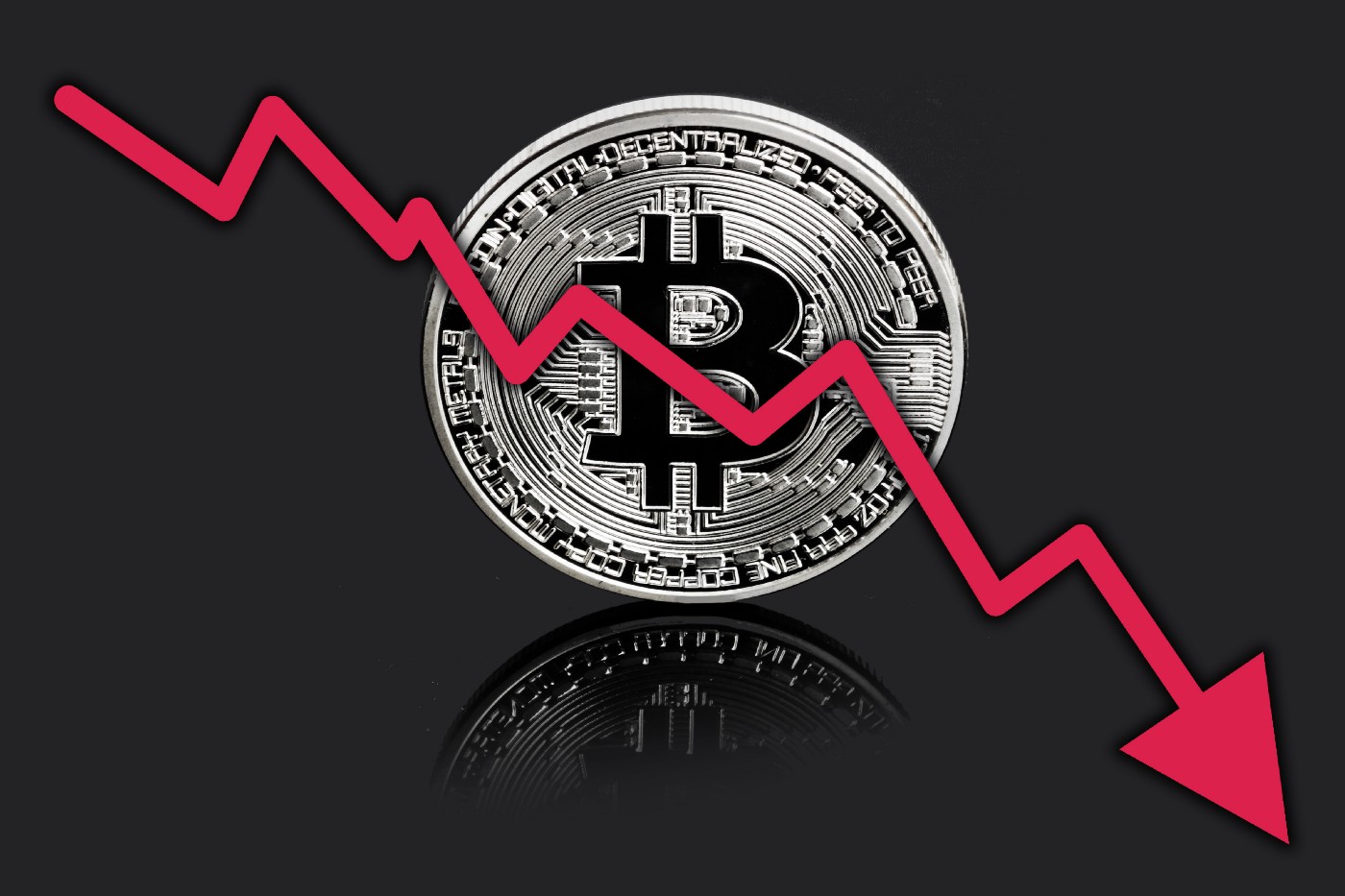 In certain circles El Salvador was hailed as a cryptocurrency haven when its president, Nayib Bukele, established it as the first country to adopt Bitcoin as a legal tender (along with the American dollar) last fall — B-Day as it was referred to in the press. However, on B-Day there were also angry citizen protests across the country, combined with tech glitches and a dip in the price of Bitcoin. The average Jorge was not excited about a Bitcoin future, and for good reason.

Why protest? Because the barriers to Bitcoin entry for the average Salvadoran are massive. Less than 35% of the Salvadoran population has internet access and those that do have a spotty connection. With an average income of $4,000 per year, how can one even afford internet access, much less a smartphone? Salvadoran citizens are working hard each day to provide sustenance and shelter for their families. Very few can purchase pricey gadgets and then spend an inordinate amount of time studying the price and market dynamics of Bitcoin.