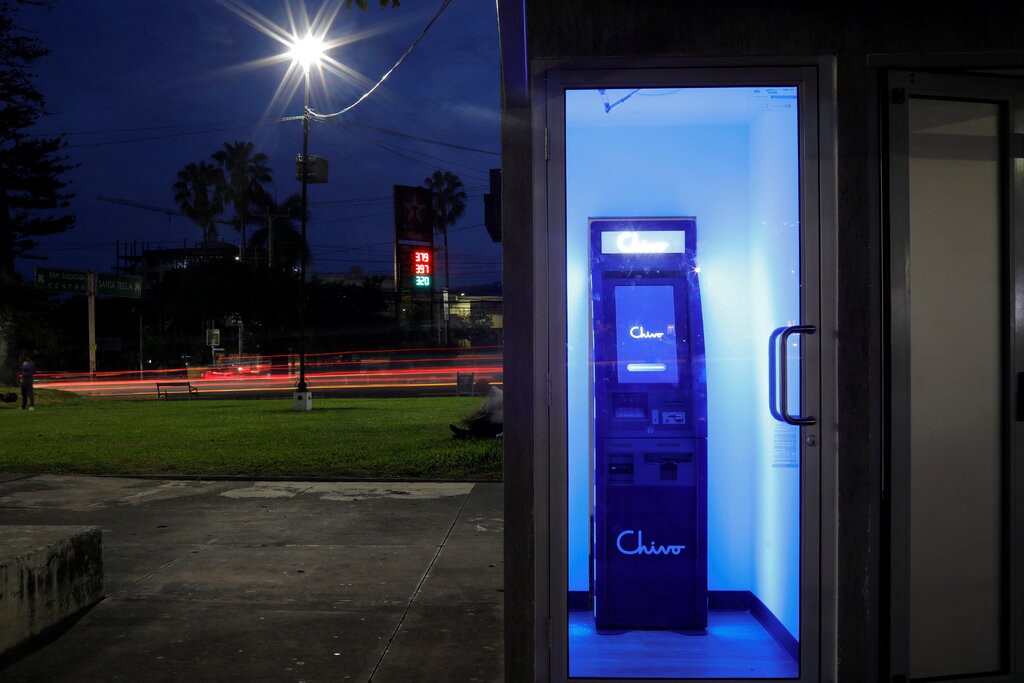 First, let me go on record by stating I am a fan of cryptocurrency. That being said, what is happening in El Salvador is absolutely crazy. For those that don’t know, on September 7, Salvadoran President Nayib Bukele and his administration adopted Bitcoin as a legal tender (along with the American dollar) in the South American country — B-Day as it is being referred to by the press. The result was angry citizen protests across the country, combined with tech glitches and a dip in the price of Bitcoin.

In an effort to make the transition to cryptocurrency “easier” for Salvadorans, Bukele commissioned a mobile app called Chivo that allows Salvadoran citizens to exchange cash for Bitcoin at ATMs. Sounds okay on the surface, but once you dig deeper this deal starts to come apart. Here is a short list of reasons why I think the adoption of Bitcoin as legal tender in El Salvador stinks:

First of all, according to Statistica.com the national gross income per capita in El Salvador in 2019 was $4,000 USD per year. Now consider this scenario — a young Salvadoran wakes up in the morning and heads out for breakfast and coffee. When she left her home, her Bitcoin wallet had the equivalent of $20 USD. When she went to pay, the wallet only had an equivalent of $19.50. Her balance could have just as easily increased to $21 or higher, but that’s the risk. Taking this a step further, what if Chivo is offline and the only wallet she has is digital? Tying this back to the per capita income, if it is all in Bitcoin, the balance could be much less or (fingers crossed) much more. This market volatility makes it hard for anyone to budget or plan anything!