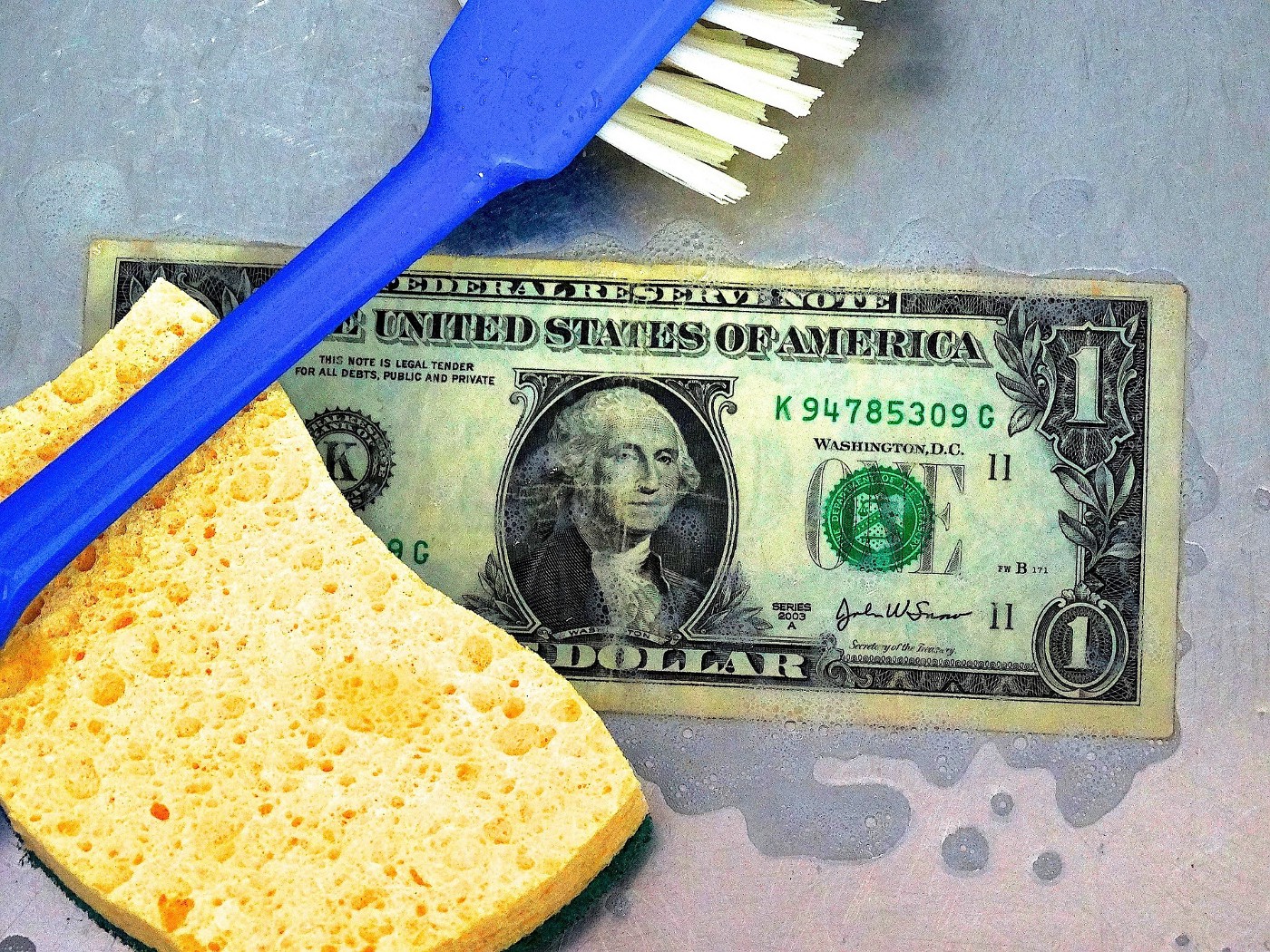 The allure of easy money often takes hold of individuals deemed the most trustworthy. As I have written in past articles, public officials and even Secret Service agents are not immune to corruption. In fact, I’m guessing that numerous white collar crimes go unnoticed on a daily basis in the United States. The general public typically only hears about them when the criminals involved are caught trying to launder the proceeds of their corruption.

As someone who has spent two decades helping banks mitigate money laundering issues and establish AML protocols to meet US regulations, I often get asked why I think upstanding citizens and public officials bound to ethical codes and standards suddenly lose their scruples. The answer is complicated. First of all, we live in a world where money holds more value than perhaps it should. Secondly, I don’t think people suddenly lose their sense of morals or ethics; a person convicted of money laundering has likely been conducting criminal activities for many years. They finally got caught, which brought them to the public’s attention.

As an example, here’s a case that bothers me. Former Orange County (Texas) sheriff detective Chad Wayne Hogan recently pled guilty in Federal Court to a money laundering charge involving $187,000 he stole from the U.S. Department of Housing and Urban Development. Hogan pled guilty to one count of money laundering in exchange for a prison sentence of one year and one day, avoiding a possible maximum 20-year sentence and $500,000 fine. His accomplice, Nhung Tuyet Nguyen, also pled guilty to similar charges and faces up to 10 years in federal prison.