Do financial crimes pay off?  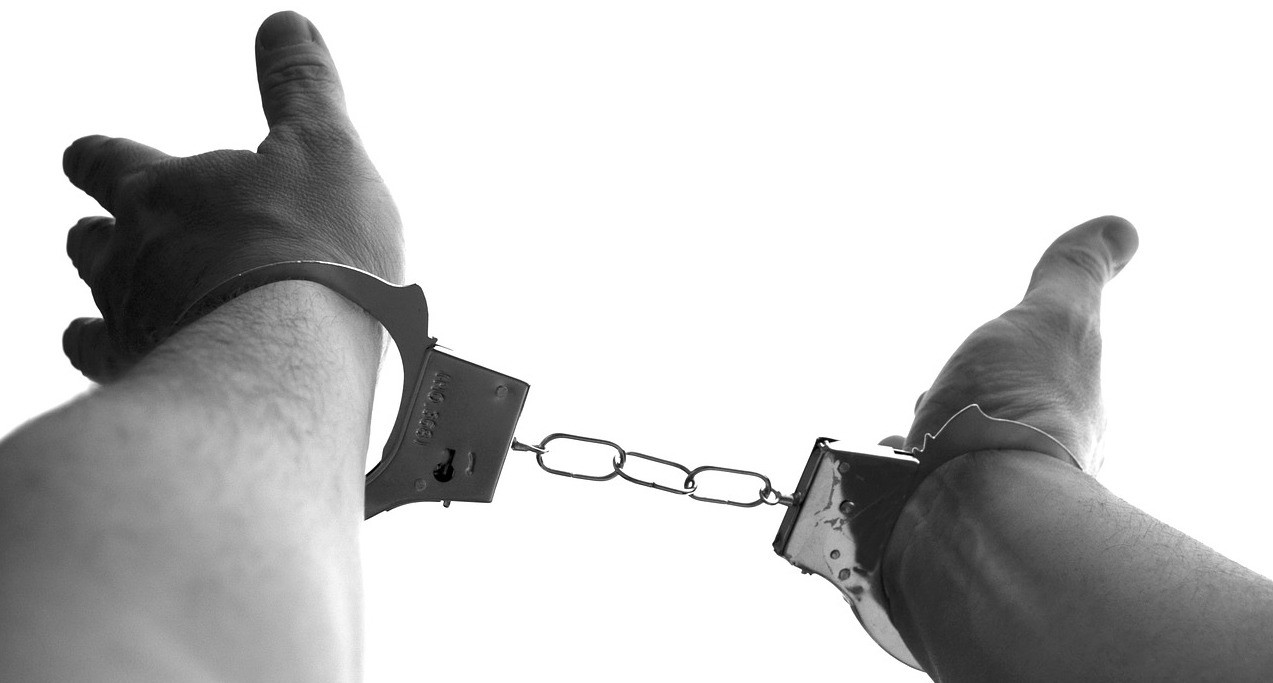 How much do you really know about your neighbor?

In the course of analyzing the ins and outs of financial crimes for the world’s banks, I’ve studied enough cases of money laundering to enable me to do it should I ever decide to become a criminal. In fact, what I’ve learned is that it pays to be a criminal. Rarely does the restitution in finance-related legal decisions match the amount of money originally stolen. And depending on the type of person you were before your crime spree, your punishment could be just a short vacation in a crime camp as opposed to an extended stay in prison. Regardless, the rest of your stolen loot is waiting for you upon your exit so you can go legit and eventually become a pillar of your community.

Case in point: the most famous financial criminal of all time, Frank Abagnale. He is now a recognized expert in the fight against financial fraud, has worked for the FBI and became a bestselling author by telling his story in a book called, Catch Me if You Can. You probably know Abagnale better as Leo DiCaprio’s main character in the Steven Spielberg-directed film adaptation of his book, which presented Abagnale’s style of financial fraud as a glamorous, cash-filled party. As with his crimes, he issued a laissez faire statement in response to questions raised by the press regarding the validity of the ‘stories’ in the book.

According to Abagnale, “I was interviewed by the co-writer only about four times. I believe he did a great job of telling the story, but he also over-dramatized and exaggerated some of the story. That was his style and what the editor wanted. He always reminded me that he was just telling a story and not writing my biography.”