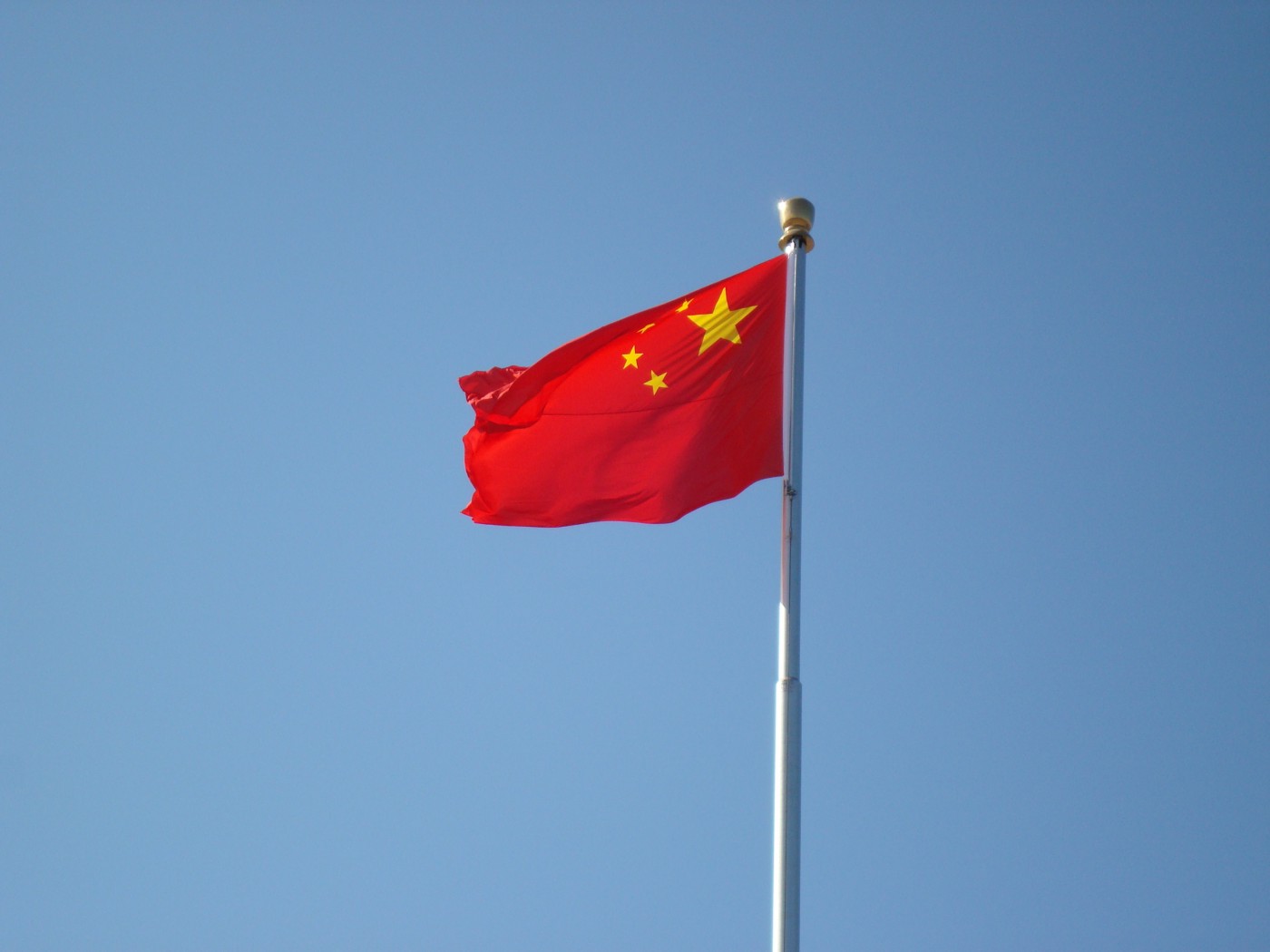 Last week China instituted a blanket ban on all cryptocurrency transactions and mining, a move that could irreparably damage the cryptocurrency market worldwide and its viability as a money laundering channel. This ban was supported by the Chinese central bank, its securities and foreign exchange regulators and eight other agencies. According to Reuters, the Chinese government and these agencies have agreed to work together, which is apparently a big deal, to stop “illegal” cryptocurrency activity.

The illegal activity they are referring to is, of course, money laundering. As I have covered in the past few weeks, cryptocurrencies are ripe for money laundering activity. There is basically zero oversight on the crypto exchanges. The Chinese are having none of it. According to a statement from the People’s Bank of China, cryptocurrencies have disturbed the country’s financial order and have, “led to money laundering, illegal fundraising, fraud, pyramid scams and other illegal and criminal activities.”

There has been some confusion since the announcement, at least for those outside of China, considering that this is not the country’s first ban on cryptocurrency. The key this time around is that the country has issued a blanket statement banning all transactions and business dealings that even remotely touch cryptocurrencies. It holds everyone in China accountable for their dealings.