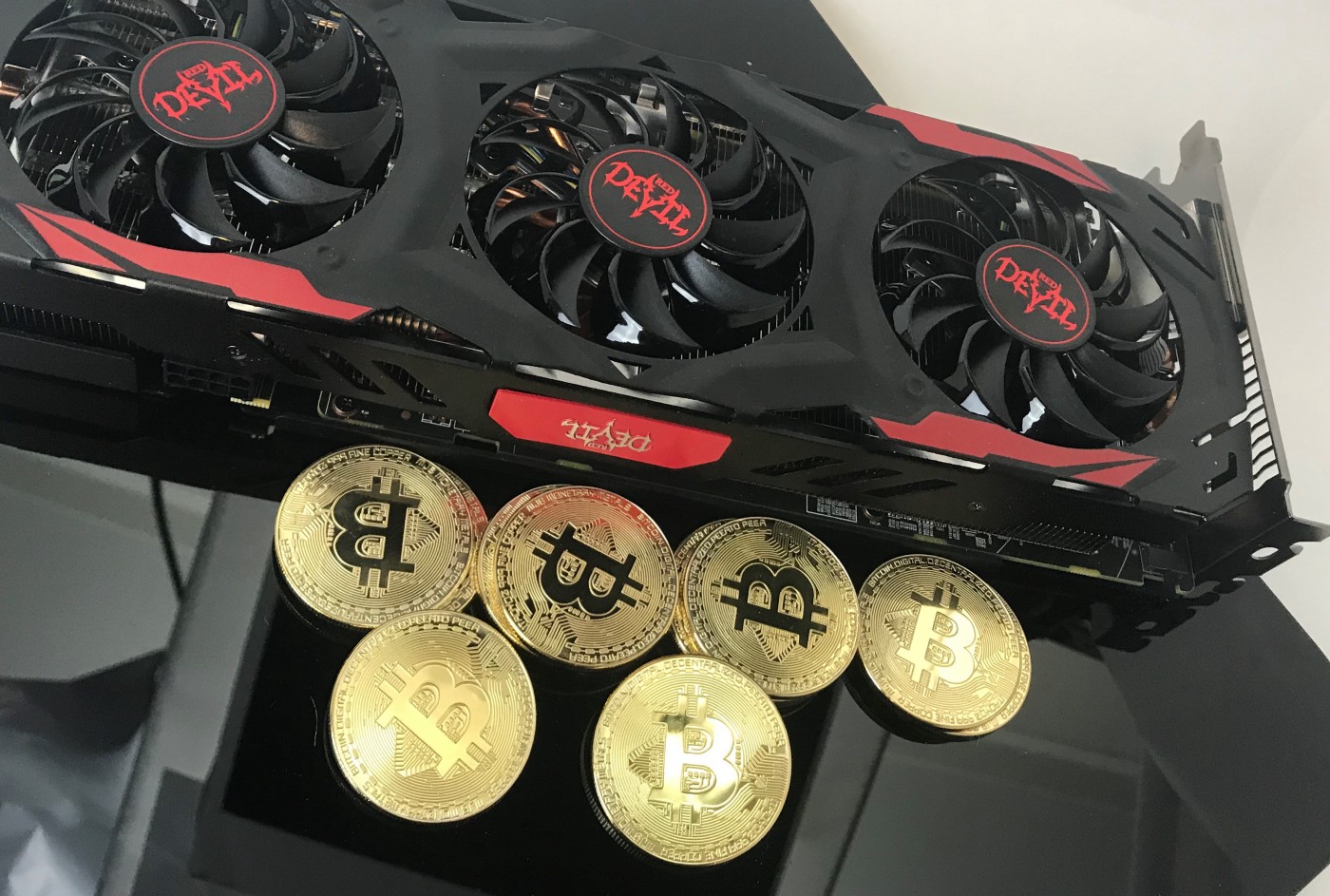 A debate is simmering below the surface of the constant hype surrounding cryptocurrency. Is cryptocurrency and especially crypto mining harmful to the environment, or not? The science and the data supporting the argument that crypto mining and trading is harmful is fairly solid and we are starting to see more use cases published in reputable publications, such as MIT’s Technology Review, that support that side of the argument.

However, cryptocurrency industry influencers, investors and sideline fans are pushing back with rational arguments of their own. Where does the rubber meet the road? I am going to make it really simple — inequality. If we take two recent examples into consideration, perhaps I can better illustrate my point.

Plattsburgh and Messena, NY: did you know that upstate New York had some of the cheapest power rates in the US during the last decade? Cryptocurrency miners did, and as a result they infiltrated American communities where power prices were cheap, and basically destroyed them in pursuit of crypto wealth. According to a case study published in the MIT Technology Review, “crypto mining in upstate New York increased annual electric bills by about $165 million for small businesses and $79 million for individuals during the years 2016–2018.”

Crypto mining requires large spaces for storing massive server farms, which typically generate an extreme amount of heat. These server farms therefore require extensive cooling and ventilation systems in order to avoid shutoffs. So, in addition to increasing the prices of each resident’s energy bill in Plattsburgh, the crypto miners also caused noise and sound pollution. They were accused of using cooling fans that, according to Plattsburgh’s building inspector, “generated a constant, high-frequency whine, like a small-engine plane getting ready to take off. It registers at this weird level, like a toothache that won’t go away.”