Crypto Has Changed the Faces of Money Laundering 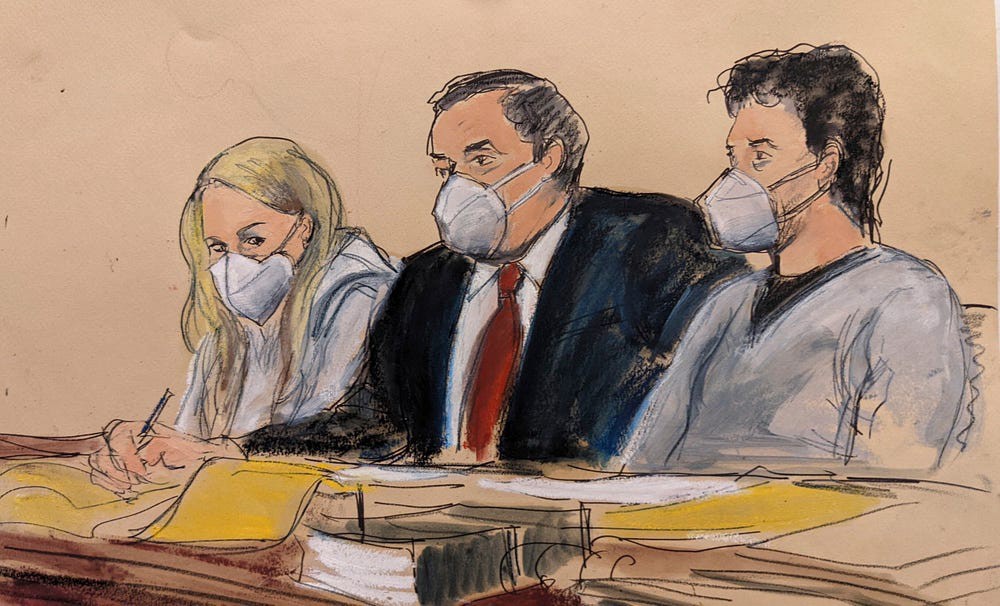 Since Bitcoin’s emergence as the world’s first decentralized and therefore unregulated currency, the cryptocurrency marketplace has proven itself a money laundering paradise for FinCrooks and for the wealthy looking to ‘diversify their portfolios’. In years past a mafioso or gangster served as the criminal face of money laundering, but today’s digital money launderers might look like your neighbor, the grocery store manager where you shop, or even your company’s marketing director.

Case in point, the recent arrest of a couple from New York who were caught trying to launder a US department of justice record $4.5 billion (USD) worth of Bitcoin, which was stolen from a cryptocurrency exchange in 2016 — they have not been charged for the theft. The wife of the duo, Heather Morgan, 31, had a massive digital footprint for someone on the run from the law and actively laundering billions of dollars. She published numerous professional, credible articles focused on marketing trends in Forbes and Inc Magazine, respectively. In her of time she thought of herself as a YouTube and Tik Tok star, and a social activist. All while calmly digitally laundering $4.5 billion worth of stolen Bitcoin!

According to industry reports, an estimated $33 billion (USD) worth of illicit cryptocurrency has been laundered since 2017. This figure, however, ignores how many billions of legally-obtained dollars, such as the profits from an NFT sale, have been laundered through crypto. Since it is unregulated, we will likely never know the full scale of crypto’s laundering power. The proliferation of money laundering taking place in the cryptocurrency market is one reason the US government recently made changes to the Bank Secrecy Act.