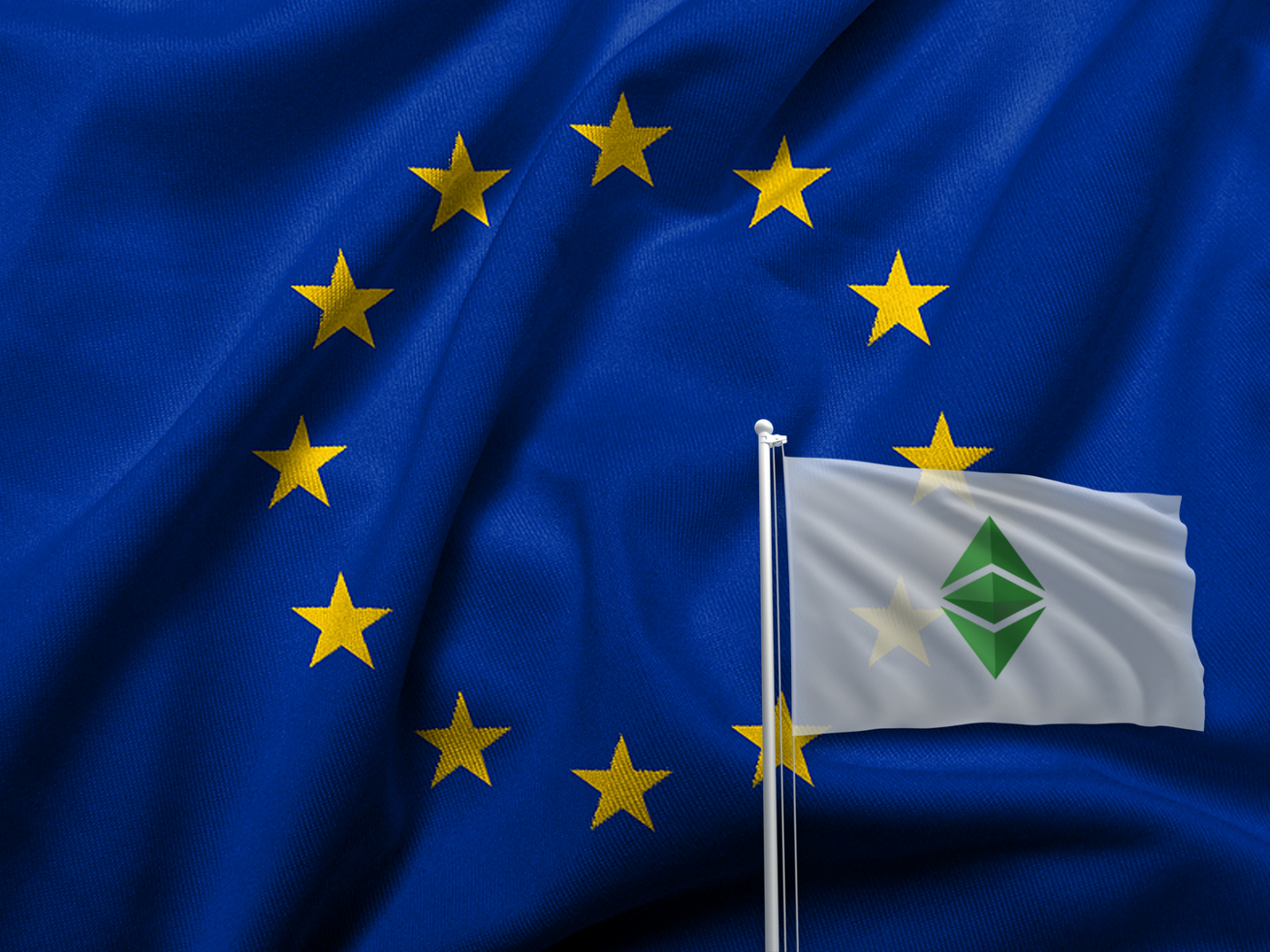 Cryptocurrencies like Bitcoin and Ethereum challenge the dynamic financial structures owned by the powerful and wealthy, making crypto perhaps one of the most interesting topics of our time. Crypto is almost like a symbolic Justice League to its proponents, with Bitcoin playing Batman and Ethereum playing Superman. The setting is an ongoing war against regulation, and for digital and financial freedom. The bad guys are, of course, the big banks, the government and Wall Street. How is the war going? To be honest, Superman and Batman are winning some huge battles right now!

However, no matter how much I love Batman, I fear the League doesn’t yet have a solid answer to worldwide government regulation and centralization strategies, which could ultimately cost them the war. Over the last two weeks, I have shown you what is currently happening on the Asian continent and in the Americas, as it pertains to cryptocurrency and coming government centralization of all digital currencies, and in some cases crypto bans.

We have seen China shut down all crypto activities and mining during that time, and El Salvador recognize Bitcoin as legal tender to surprisingly poor reviews and citizen protests. It is only a matter of time in my opinion, maybe months and maybe years, before decentralized digital currencies fall under the umbrella of government regulation.

As for today though, the the Justice League is on like teflon. Since China banned crypto Bitcoin has surged from $47,000 in August to $63,000! Ethereum has surged even more and is about to pass Bitcoin in market value in what is being hailed as, The Flippening! Everyday Americans, wealthy drug cartels in Mexico and startup crypto exchanges in Singapore are going nuts over the wins being handed down by Superman and Batman right now. The gains are just massive, as of course, are the upticks money laundering activity.