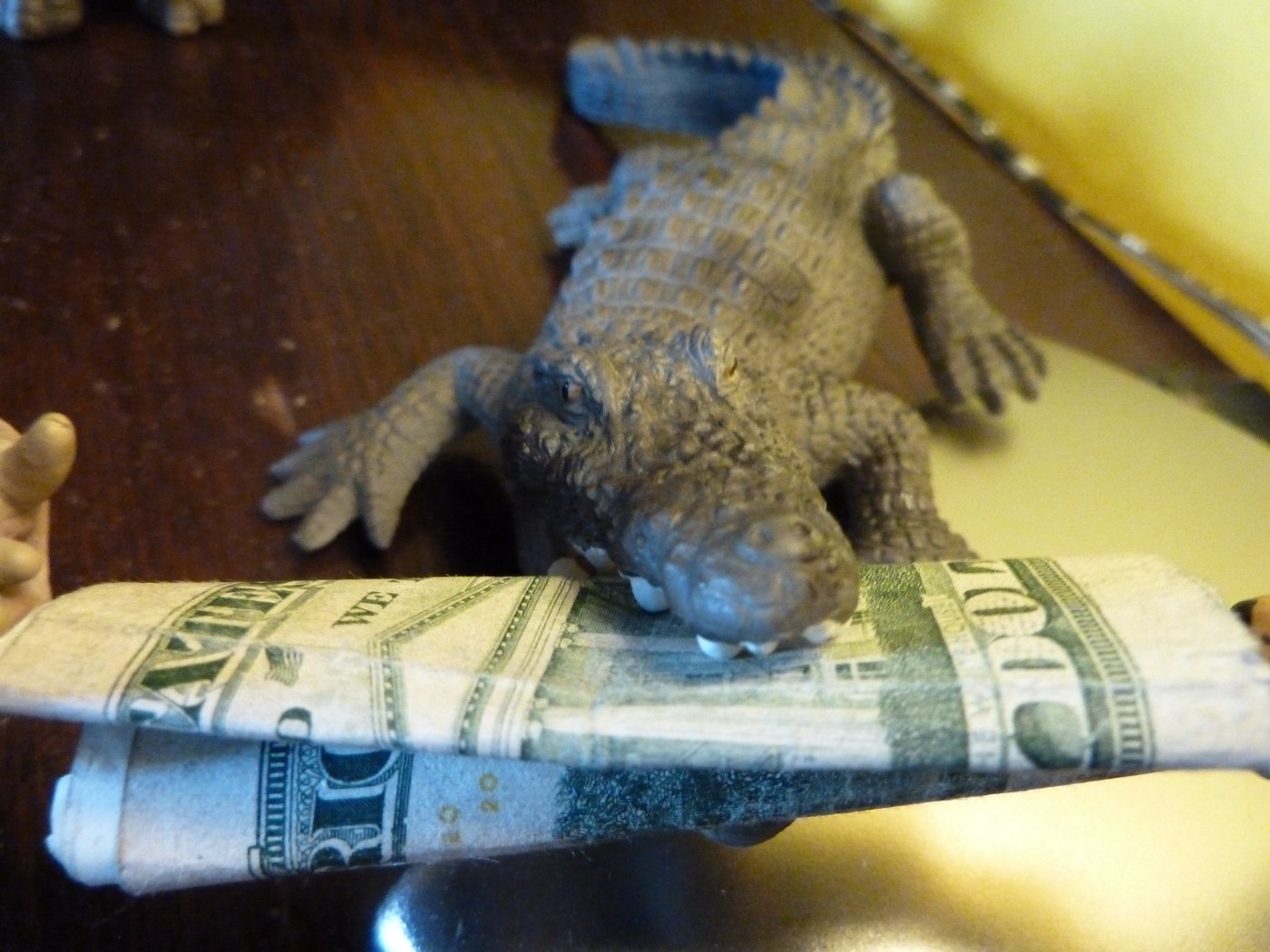 As you may have heard, considering it is headline news just about everywhere and the accused have become the focus of countless new social media memes, but Ilya Lichtenstein and his wife, Heather Morgan, were arrested in New York City last week by federal agents and charged with conspiracy to commit money laundering and conspiracy to defraud the United States.

What makes this case special? According to the US department of justice, the self-described ‘crocodile of Wall Street and her hacker hubby conspired to launder the proceeds of 119,754 bitcoin ($4.5B USD value today) that had been stolen during a hack of the Bitfinex crypto exchange in 2016. That’s right, I said $4.5 billion! I am not sure if that is a new record in terms of the amount stolen digitally, but it has to be close.

During the 2016 Bitfinex breach the hacker or hackers apparently initiated more than 2,000 unauthorized transactions through Bitfinex’s systems. These transactions then sent 119,754 stolen Bitcoins to a digital wallet controlled by Lichtenstein. Since then, he and Morgan had been busy expertly washing the proceeds before getting caught. Oh, and laying low, as you can see from this awful rap(?) video posted by Morgan, aka Razzlekhan, which was shared on Twitter by Kevin Collier of NBC News.