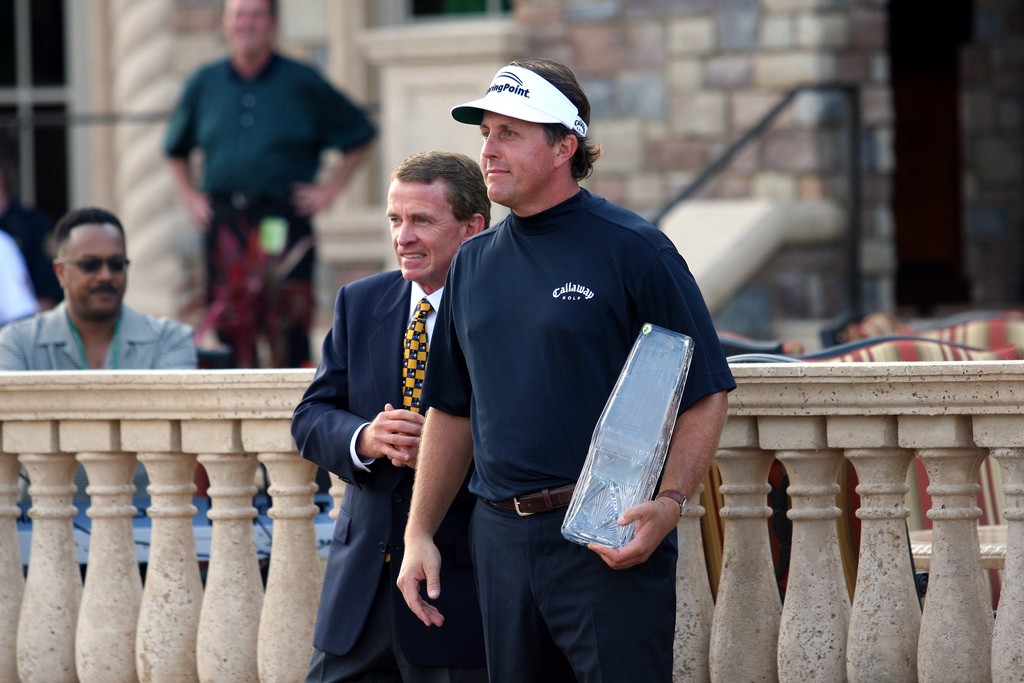 Friendly, but big stakes betting amongst a few PGA Tour players raises questions about the potential for financial shenanigans

Professional golfer Phil Mickelson (aka ‘Lefty’), who has won 42 tournaments and five majors on the PGA Tour, was inducted into the World Golf Hall of Fame in 2011. Mickelson has earned more than $77 million over three decades and also has “lucrative endorsement deals with Callaway, Barclays, KPMG, Exxon Mobil, Rolex and Amgen that collectively pay him more than $40 million annually,” according to Forbes.

Mickelson also seemingly has a gambling problem. It has put him in the crosshairs of a number of federal investigations related to financial fraud, be it money laundering, insider trading, or trying to send illicit funds off-shore.

As the US Open begins play today at Oakmont Country Club, Mickelson will likely be considered one of the favorites. He hopes to win the one major championship that has so far escaped him in his career, and where he has finished runner-up a frustrating six times. I suspect that when the tournament concludes on Father’s Day, Mickelson will be nowhere near the lead. In fact, I think his game and interest have faded over the past few years to the point where he is more interested in the easy gains offered by gambling on Sportsbooks than in facing the pressures, frustrations and potential embarrassments often exposed during final rounds at major championships (see Jordan Spieth at this year’s Masters Championship). And I further suspect that he’d rather make easy money by needling younger opponents foolish enough to join his infamous money games during the Tour’s Tuesday practice rounds.