American banks: all aboard Bitcoin Express? 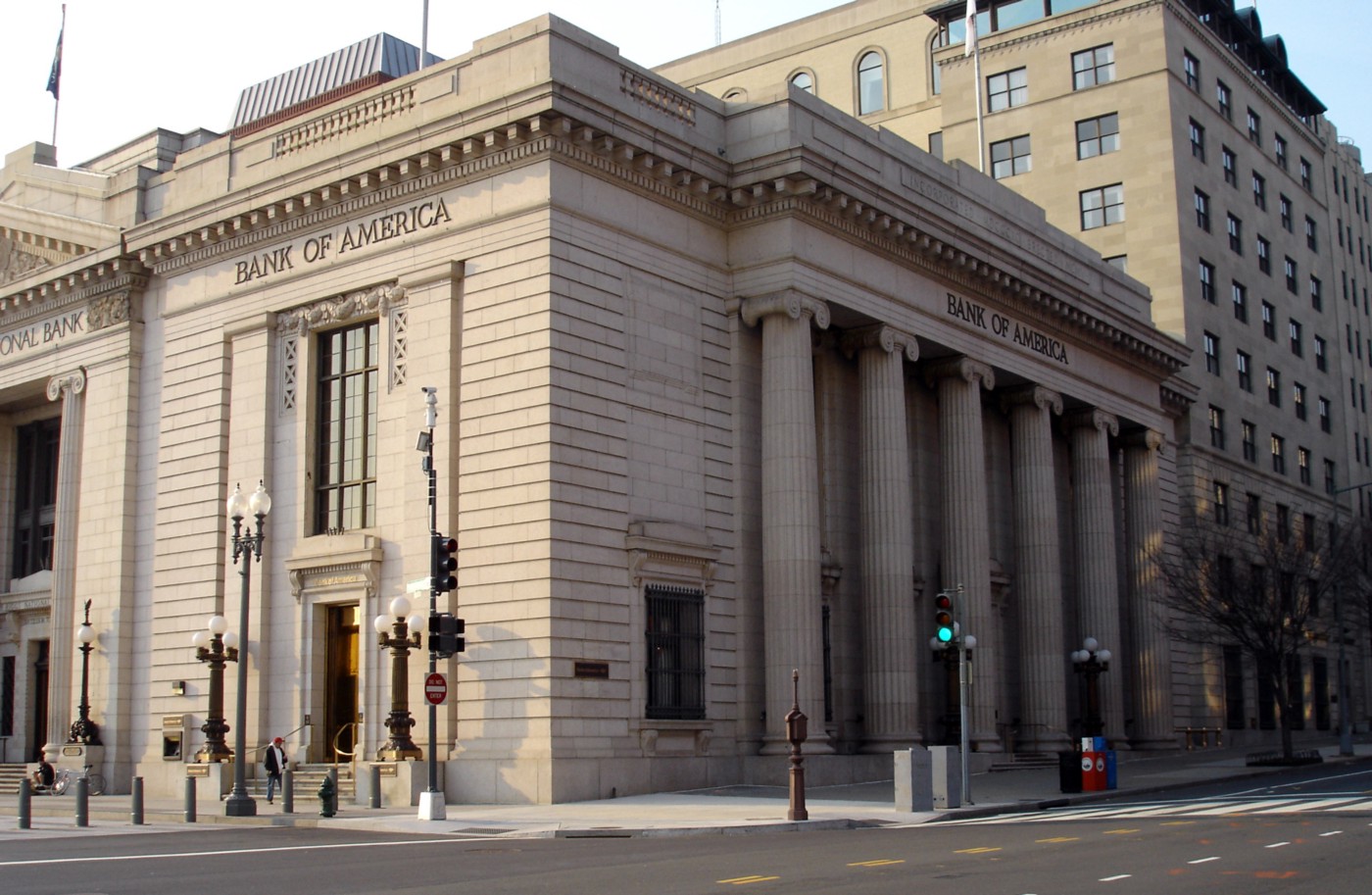 Digitally encrypted cryptocurrencies are hot, particularly as consumer confidence in the current global money infrastructure wanes. So what exactly is a cryptocurrency? The most visible example, Bitcoin bypasses traditional banking systems and operates as an alternative to cash. It’s decentralized, virtual and somewhat anonymous, and was originally developed to handle transactions over the Internet. The currency units consist of a series of numbers that can be traded between accounts, or “wallets,” for services or goods; when it launched in 2009, Bitcoin transactions happened without any government interference (or oversight).

Today, Bitcoin’s not just popular with the average consumer; organized crime and the criminal element have figured out how to use it to efficiently launder money, just as they did with the original cryptocurrency, eGold. In fact, I recently wrote about a money laundering case involving Bitcoin and two secret servicemen who attempted to launder a considerable amount of Bitcoin stolen from Silk Road. For this reason, the U.S. is now applying the anti-money laundering (AML) rules initially written to govern traditional financial organizations to all digital cash companies.

Perhaps even more interesting is that established institutions such as Silicon Valley Bank are jumping onboard, exploring ways to incorporate Bitcoin customers into its mix of services. This presents a number of daunting problems to SVB and other financial organizations, not the least of which is to figure out how to “know” your customer to comply with KYC and other anti-money laundering regulations when anonymity is key to Bitcoin’s appeal.

A column in American Banker points out that this trend has opened the door for new startups that are specifically geared to help banks understand and analyze Bitcoin transactions for patterns that might indicate criminal use. While customer anonymity somewhat remains in place, these startups help banks use the chain of transactions encoded on a public ledger, called a blockchain, to connect a Bitcoin address to a person or entity through analysis or even a simple Google search. This would allow a banking institution to essentially “know” the customer, even if it can’t quite “know” the customer’s customers.

It’s raised a red flag with enthusiasts who want Bitcoin and other cryptocurrencies to remain completely private. They are pushing for cryptocurrencies to close this digital security loophole. As a result, Bitcoin itself warns users to understand the traceability of Bitcoin usage, and to use a new address each time a new payment is made or received. This and other usage trends will only make it more difficult for U.S. financial institutions to comply with current AML and KYC regulations if they forge ahead with plans to facilitate Bitcoin transactions.