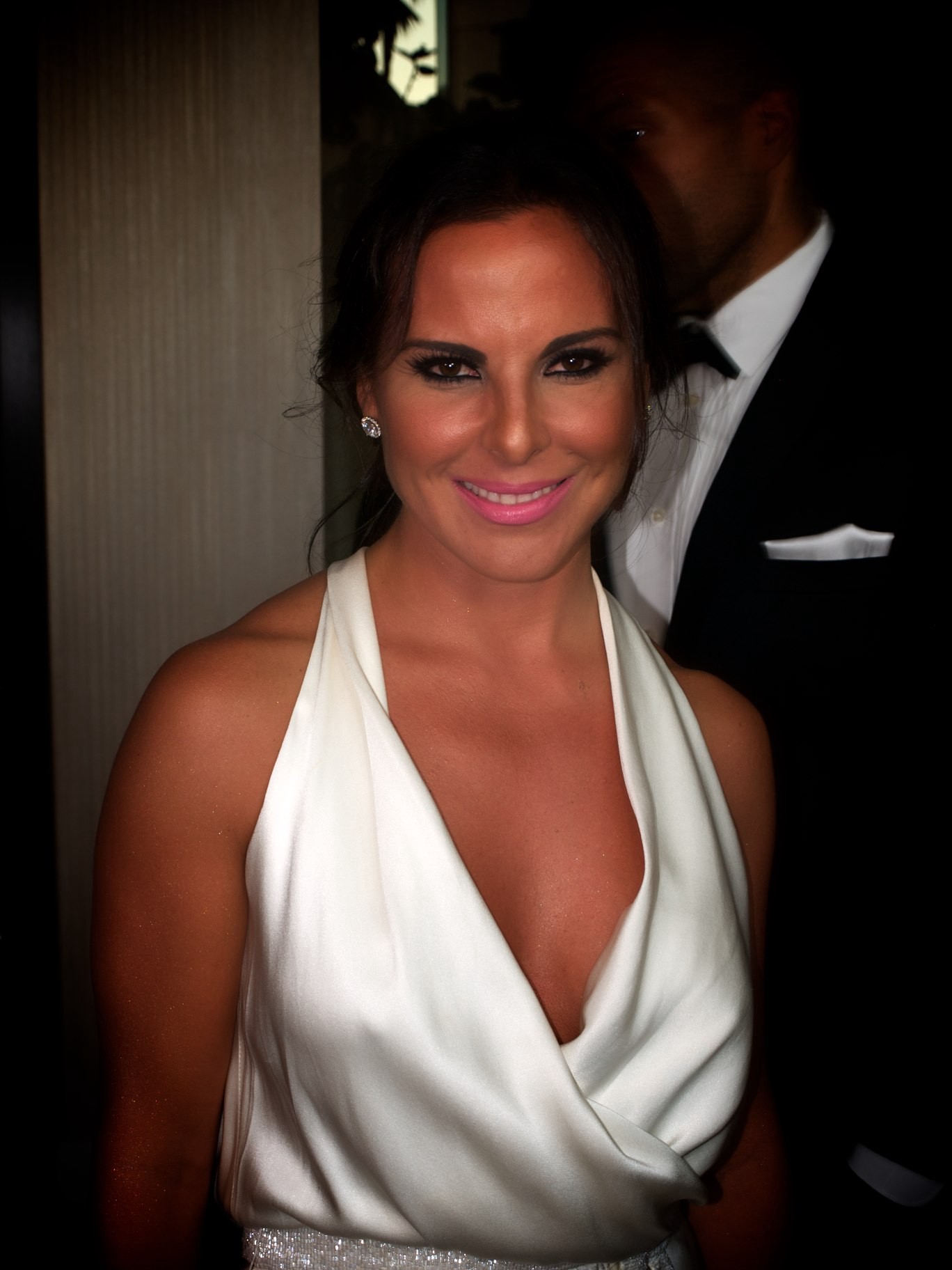 Kicking off the New Year actor Sean Penn, best known for his roles in Fast Times at Ridgemont High, Milk and Dead Man Walking, published a story in Rolling Stone that featured an interview he conducted with the infamous Mexican drug lord, El Chapo, entitled El Chapo Speaks. The story quickly went viral, mostly because of the fact that El Chapo was on the run from authorities at the time and considered ‘the most wanted man in the world’, but also because he has become almost a mythical figure in a society obsessed by fame, and was interviewed by someone almost as famous.

As a result, Sean Penn story nearly broke the Internet. With words.

Immediately questions were raised about how Penn could arrange a meeting that the authorities could not, even though it was revealed in the story that Mexican actress Kate del Castillo orchestrated it. Who is del Castillo? There are rumors that she is El Chapo’s mistress, but she is best known publicly for, ironically, playing a drug lord on the Telemundo Network’s long running series, The Queen of the South.

According to the Mexican newspaper El Universal, Mexico Attorney General Arely Gomez said in an interview published last week that, “there are reasons to believe actress Kate del Castillo may have used Guzman’s money to help fund her tequila business.”

The evidence in this case points to a text message exchange between El Chapo, his attorney and del Castillo, in which the attorney suggests that El Chapo should invest in del Castillo’s new tequila brand, Honor del Castillo. The text messages were published by the Mexican newspaper Milenio shortly after El Chapo’s arrest. If convicted, del Castillo could face prison time and substantial fines, ultimately killing her career. Yet, it seems all the evidence has not been analyzed yet.