A chink in the prince’s armor? 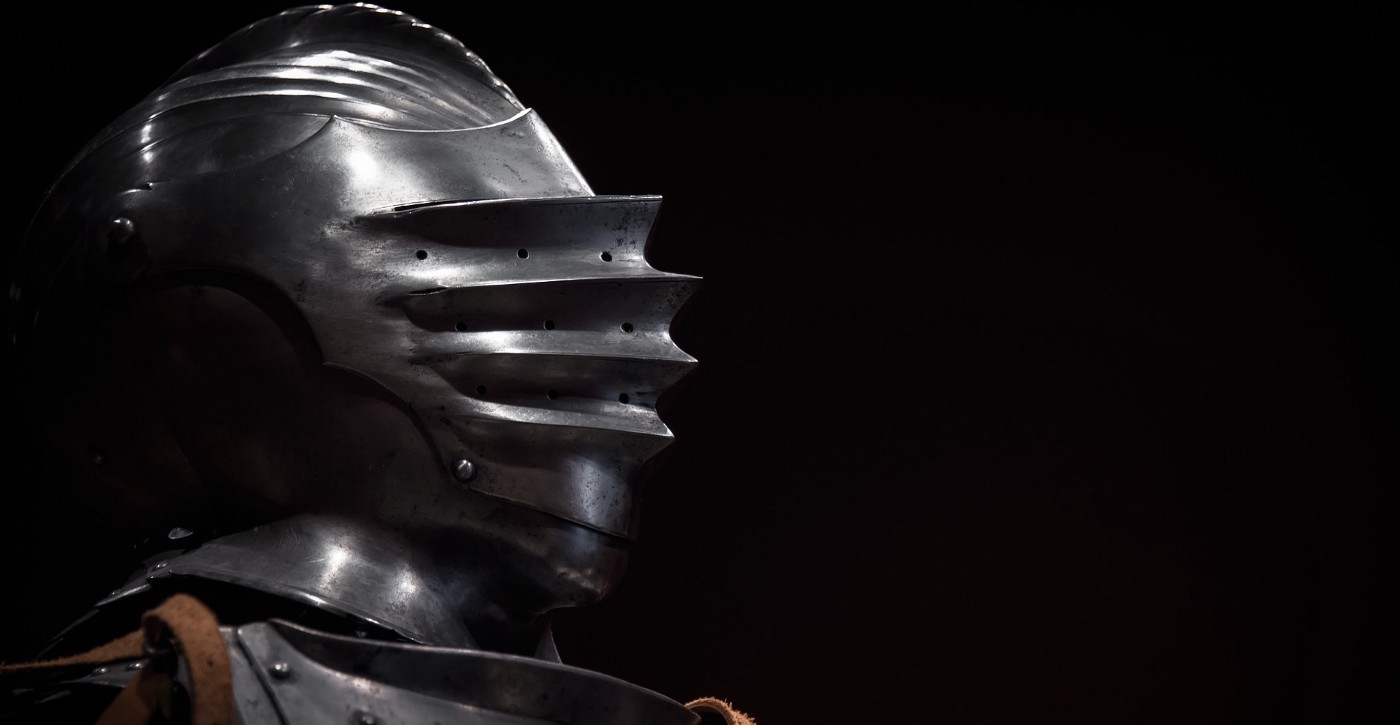 Has Erik Prince fallen from a trusted provider to the U.S. government to a known bad actor?

Erik Prince’s real life reads like fiction. Son of a wealthy industrialist, he’s been a White House intern, attended the prestigious Naval Academy, is a former Navy Seal, founder and former chairman of the defunct Blackwater USA, current chairman of Frontier Services Group…and now, an accused money launderer? According to a piece published in The Intercept, Prince is under investigation by the U.S. Department of Justice and other federal agencies for attempting to broker military services to foreign governments and possible money laundering.

How did an intelligent, wealthy, well-educated and well-connected Prince fall so far out of favor? After forming Blackwater’s notorious mercenary services organization in 1997, Prince either served as the American society’s hero or villain, depending upon which side of the political aisle one was standing on. The Republican Party embraced Blackwater, while the Democrats saw legal and moral issues; regardless, in 2010 the Obama administration still funded Blackwater to the tune of $220 million for State Department and CIA support. All told, the company received over two billion dollars in government security contracts between 1997–2010.

Prince resigned as Blackwater’s chairman in 2009 after he was exposed in the press as an alleged CIA asset by former CIA director Leon Panetta. According to Prince, “Valerie Plame’s (a CIA operative) identity was compromised for political reasons. A special prosecutor [was even] appointed. Well, what happened to me was worse. People acting for political reasons disclosed not only the existence of a very sensitive program but my name along with it.”

Shortly thereafter, Blackwater was dismantled and sold off to a small group of Los Angeles-based investors for an estimated $200 million, and Prince went to work for the crown prince of Abu Dhabi. His mission was to help build an 800-member brigade of mercenaries to aid the United Arab Emirates (U.A.E.), and to help the U.A.E. create a new company called Reflex Responses (R2), a military contractor. Shortly thereafter, the Associated Press reported that Prince had trained a force of 2000 Somalis to perform antipiracy operations in the Gulf of Aden, an effort that was funded by the U.A.E. and several other Arab countries, and backed by the U.S.