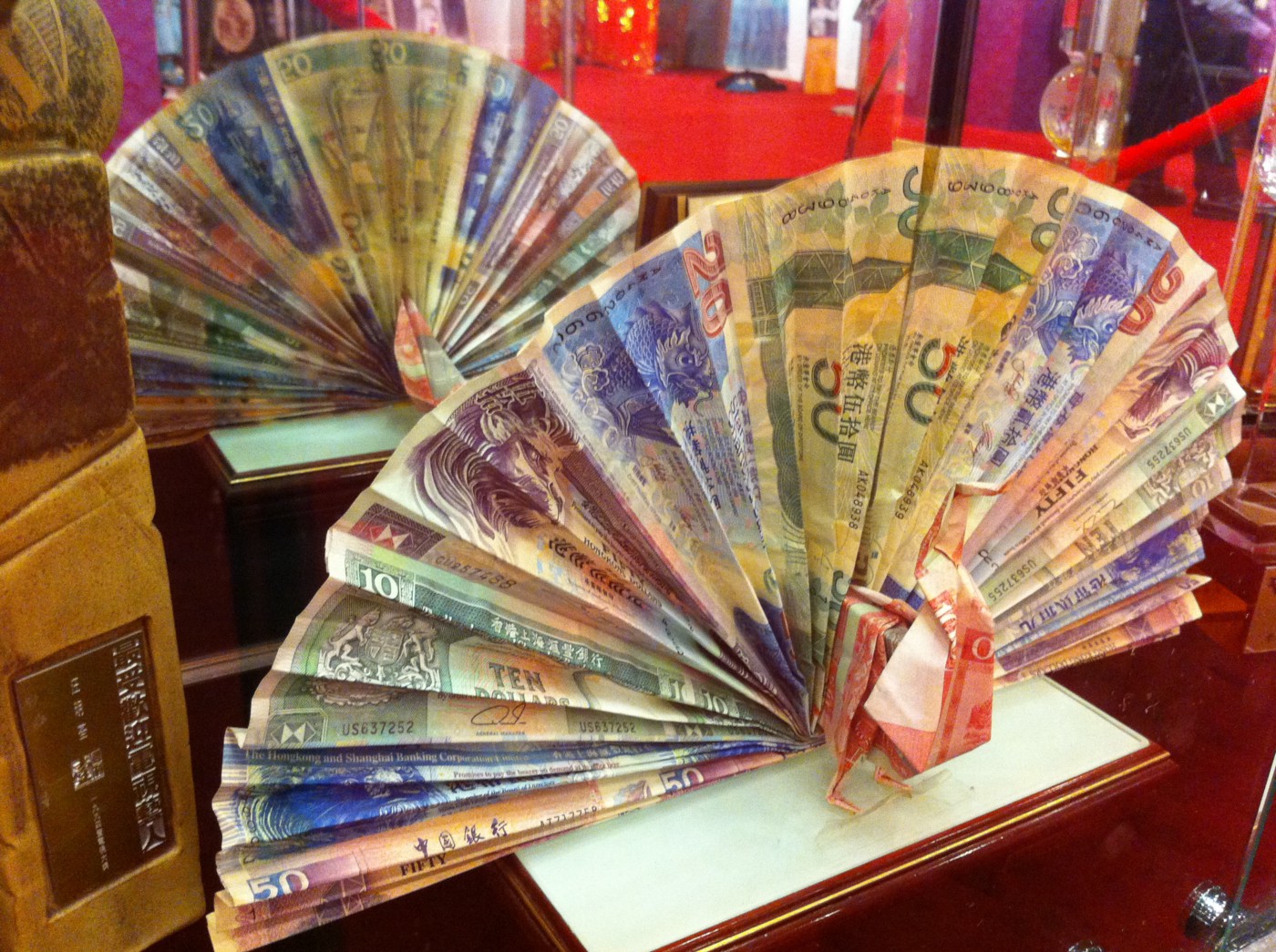 The Big Buddha, the nightlife and other reasons drug kings love to stash cash in The Pearl of the Orient

Latin American drug cartels have apparently infiltrated Hong Kong with cocaine and methamphetamine, and as a result, new reports of money laundering are starting to leak out of the Asian peninsula. According to media covering this emerging story, three Columbian individuals based in Guangzhou, China have been accused of laundering more than five billion dollars for drug cartels based in Mexico and Colombia. They operate in Hong Kong, using bank accounts based there and in mainland China.

Investigations by the South China Morning Post (SCMP) show that the infamous Mexican Sinaloa cartel, run by the equally infamous El Chapo, has established a criminal and legitimate corporate presence in Hong Kong. In addition to trafficking cocaine and meth to the city, the SCMP says the “group also ran front companies and bank accounts which it used to launder drug funds, according to official Mexican documents and interviews with law enforcement sources.”

A violent Sinaloa spin-off, the Jalisco New Generation cartel, is quickly making inroads in Hong Kong too, according to the SCMP’s investigations. Established in 2010 as the military wing of Sinaloa, the Jalisco New Generation cartel broke away from it, most likely as a result of El Chapo’s penchant for publicity. The new gang grew quickly across Mexico, making its own headlines along the way.

With its proximity to China and its lax banking laws, Hong Kong has long served as well-known haven for money laundering and shady financial deals. In addition, Hong Kong owns a vast network of intermediaries for establishing shell corporations as tax havens. In fact, the recent release of the Panama Papers listed Hong Kong as one of the three most active intermediaries in the world, ahead of only Switzerland and the United Kingdom. Hong Kong is obviously an attractive market for money launderers, but why specifically would gangs from Mexico and Columbia target Hong Kong?